Illinois’ Kofi Cockburn is the second player to face racist comments on social media following a loss in the NCAA Tournament.

Cockburn shared on Instagram a racist social media post directed at him after the top-seeded Illini lost to No 8 Loyola Chicago on Sunday.

Cockburn, who was born in Jamaica but later moved to New York, posted a screenshot of the post and responded by writing: “I blame his parents.”

Cockburn’s post came a day after Ohio State’s EJ Liddell received threatening and insulting social media messages following the second-seeded Buckeyes’ shock loss to No 15 seed Oral Roberts. He posted images of the messages, including one that said “I hope you die I really do.” Other messages included racist insults.

“Honestly, what did I do to deserve this?” Liddell posted on Twitter. “I’m human.”

Ohio State has contacted police about the language directed at Liddell.

An school spokesman said Illinois is still gathering information before deciding whether to involve law enforcement. 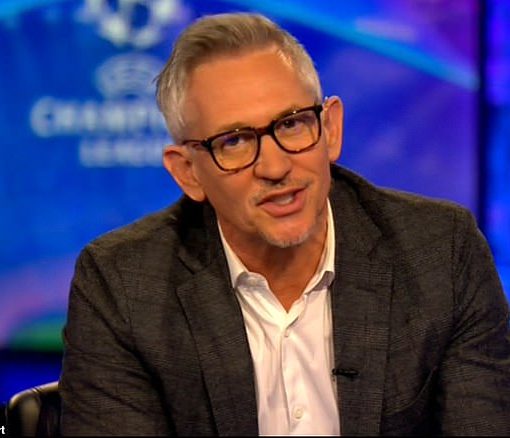 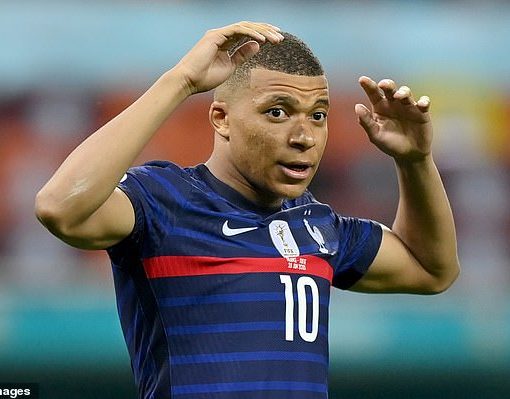 France’s shock Euro 2020 knockout at the hands of Switzerland has been savaged by L’Equipe, with the newspaper critiquing the below-par display […] 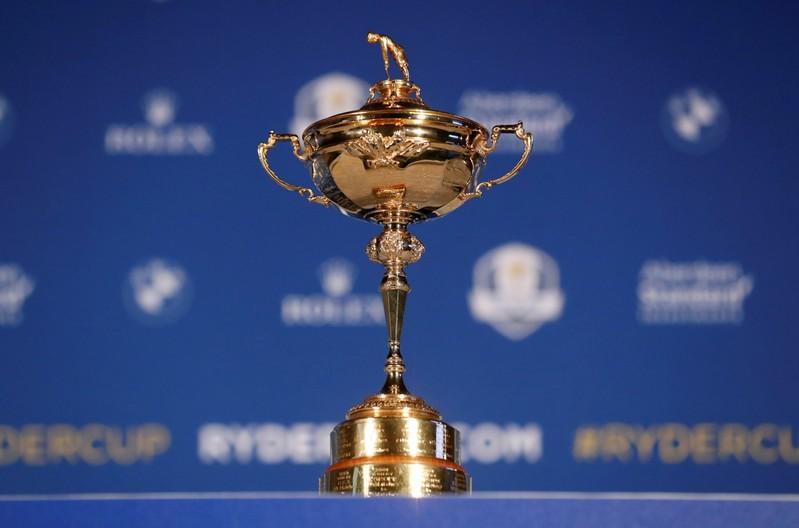 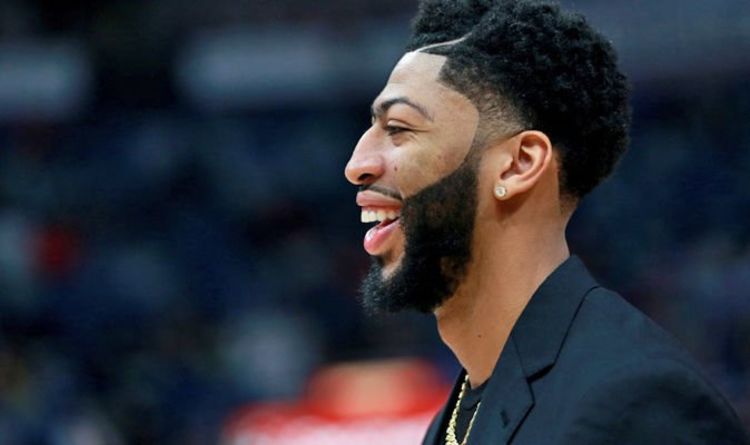 That is according to Rob Parker, Fox Sports senior NBA pundit. The Lakers reportedly came close to walking away from trade talks […]