Jessica Simpson wrote that she was ‘saddened beyond belief’ about Nick Lachey in a new paperback edition of ‘Open Book.’

Jessica Simpson, 40, is giving more details about the way she felt after getting divorced from Nick Lachey, 47, in a new paperback version of her memoir, Open Book. The singer shared a diary passage she wrote in the book and it talked about how sad she was as well as how she felt when she found out her ex-husband was romantically moving on with his now-wife Vanessa Lachey, 40, less than a year after their split.

“So, Nick, you’re with another already?” she wrote, according to Entertainment Weekly‘s preview of the book. “Seems that you forgot the love you spoke to me.”

She added, “I’m saddened beyond belief. Alone in the dark, with no one to call my own.”

The diary entries in the latest version of Jessica’s memoir come a year after she initially released the first version of her book, which also revealed a lot of details about her and Nick’s divorce. She also wrote about how their marriage was not “perfect” even though she wanted to make it look that way on television. “I had the Instagram-girlfriend syndrome before it was a thing, and I wanted the world to see my husband in the best light because I was hopelessly in love with him,” part of her book read.

The mother-of-three, who is now married to Eric Johnson, 41, also explained that her successful career played a part in her split from Nick, who she married in 2002. “I didn’t want to outshine him, because that just wasn’t what I knew,” she wrote. “He seemed so much older than me, my guide in everything. I want him to feel like he could show me all that he knew — about the business, about the world.”

Jessica went on to file for divorce in 2005 and claimed Nick was having a harder time with their split than she was and portrayed “himself as a victim” in a 2006 documentary he was featured in. She also revealed she “slept with him” one more time before their divorce because of it.

“Back then, it felt like I needed to fix him,” she wrote in the first version of the book. “He rang the bell, and out of reflex I hugged him. I meant it, too. Despite my anger, I missed him. I didn’t know any other way to make it better, so I slept with him.”

Shortly after Jessica’s book was released, Nick was asked if he had read it and knew about the claims she made. Well, no, I have not read a single word,” he told Us Weekly at Michael Rubin’s Fanatics Super Bowl Party at Lowes Miami Beach Hotel in Feb. 2020. He also said his wife Vanessa hadn’t read it either. “Both of us have not read the book,” he confirmed before adding, “and no, she did not reach out before it was published.”

Time to walk away. Kelly Clarkson made a statement about what she deserves when she filed for divorce from estranged husband Brandon […] 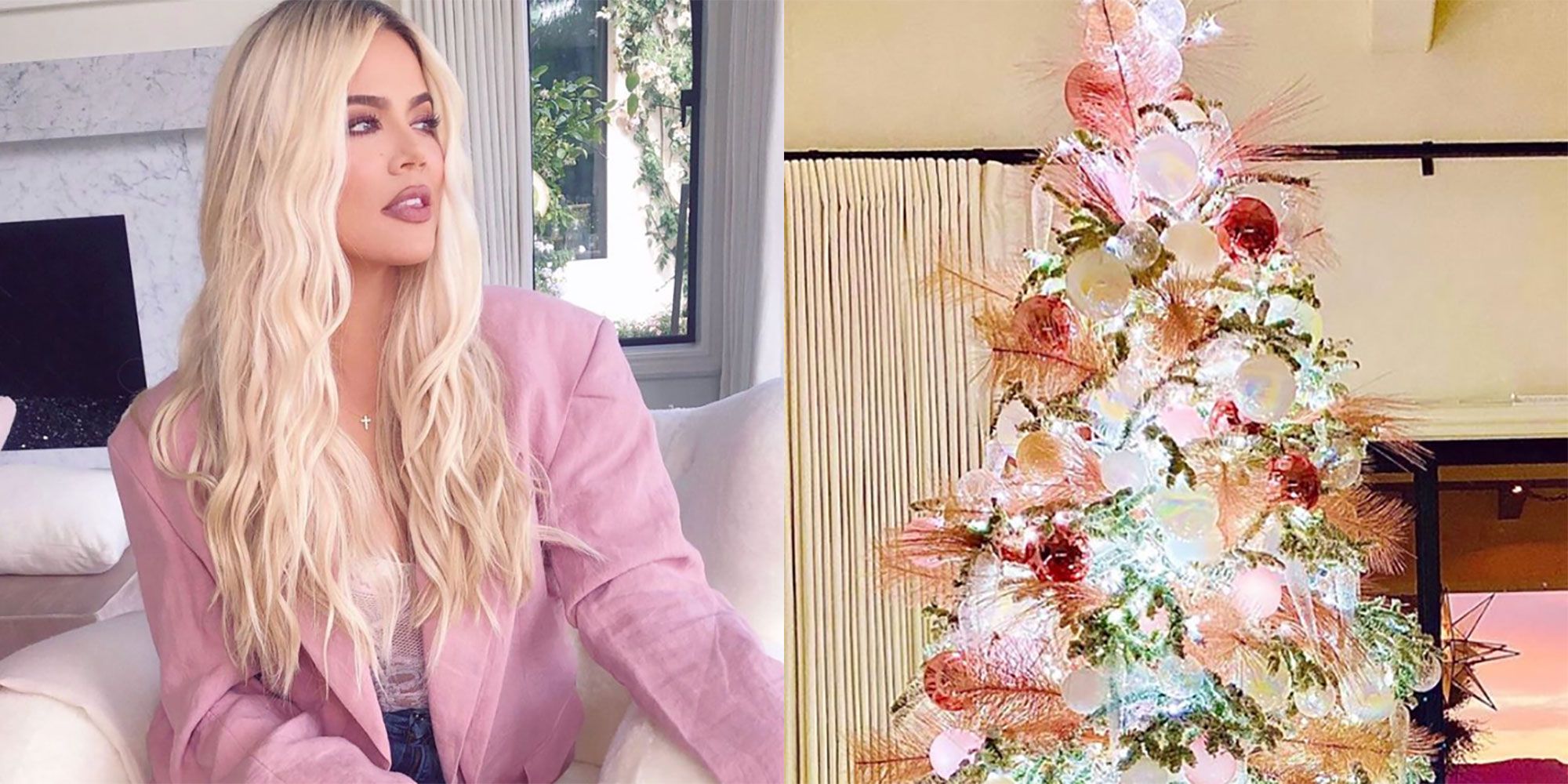 Khloe Kardashian shared a bunch of pics on her social media account from the Christmas party that her sister, Kourtney Kardashian, organized […] 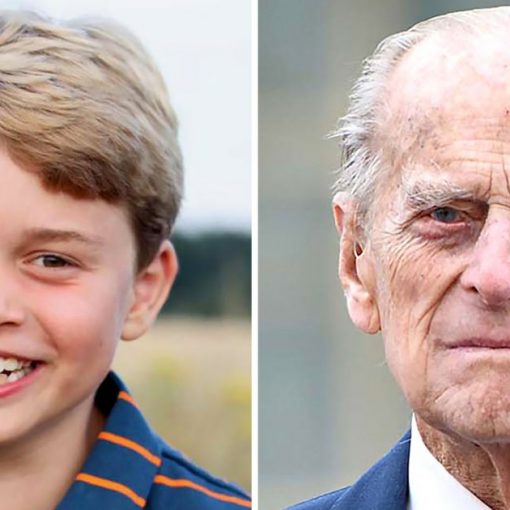 A sweet gesture! Duchess Kate and Prince William shared a new photo of son Prince George for his birthday, per tradition, and […] 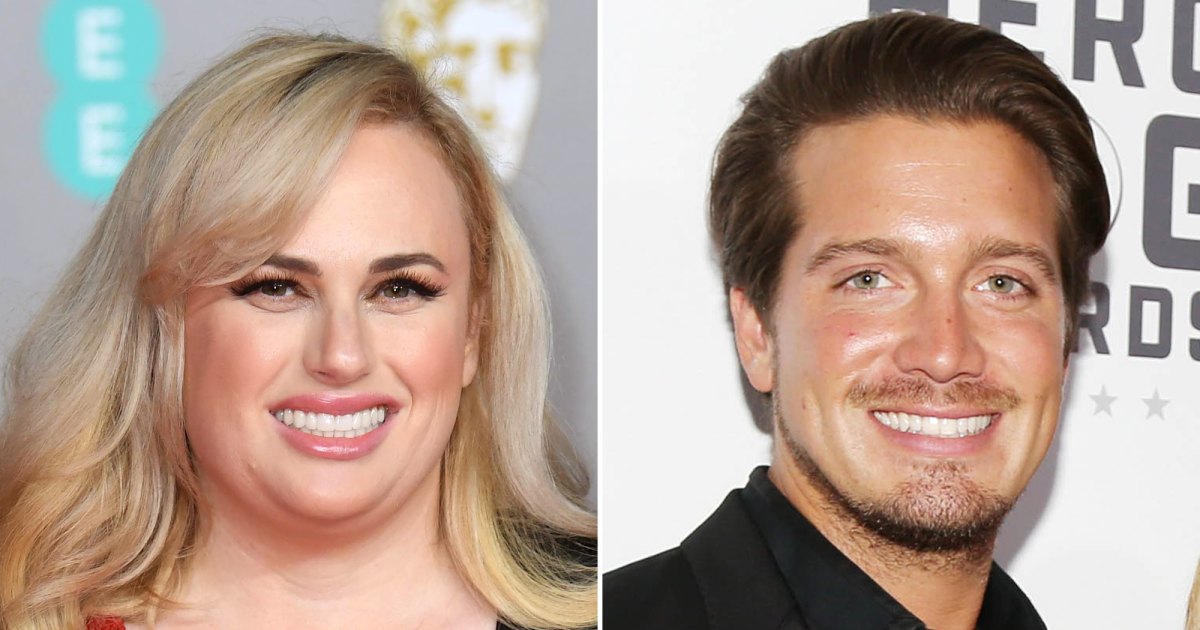 Sparks are flying! Rebel Wilson fueled speculation about her rumored relationship with Jacob Busch by walking the red carpet with him in […]