A search of the suspect’s suburban Denver home turned up other weapons, a senior law enforcement source said Tuesday. The weapon used in the attack was an AR-15-style pistol modified with an arm brace, according to the source.

Authorities believe Alissa was the only person involved and that there was no additional threat to the community.

The suspect has been charged with 10 counts of first-degree murder and one charge of attempted murder, according to his arrest warrant. His first court appearance is scheduled for 8:15 a.m. (10:15 a.m. ET) Thursday, according to Colorado Judicial Branch online records.

The warrant described Alissa as being armed with either an assault rifle or “black AR-15” and wearing a “tactical” or “armored” vest.

The suspect had “removed all of his clothing and was dressed only in shorts” when he was taken into custody, the affidavit said. Outside the store, the document said, Alissa wouldn’t tell police whether there were other suspects, but he did ask to speak to his mother.

Michael Dougherty, Boulder County district attorney, said Alissa is a resident of Arvada, between Boulder and Denver, who has “lived most of his life in the United States.”

Alissa, whose family emigrated from Syria, may have been suffering from mental illness, according to his 34-year-old brother, Ali Aliwi Alissa.

The brother told CNN on Tuesday that in high school bullies made fun of Alissa’s name and for being Muslim and that may have contributed to him becoming “anti-social.”

Alissa had become increasingly “paranoid” around 2014, believing he was being followed and chased, according to his brother. At one point, the young man covered the camera on his computer with duct tape so he could not be seen, said the brother, who lives with Alissa.

“We kept a close eye on him when he was in high school. He would say, ‘Someone is chasing me, someone is investigating me.’ And we’re like, ‘Come on man. There’s nothing.’ … He was just closing into himself,” the brother added.

Alissa’s Facebook page, the authenticity of which was confirmed by his brother and a high school classmate, shows posts saying he believed his former high school had been hacking into his phone.

“Just curious what are the laws about phone privacy because I believe my old school (a west) was hacking my phone,” Alissa wrote in a March 18, 2019, Facebook post.

He made a second post on July 5, 2019, also claiming that people were hacking his phone, saying, “let me have a normal life I probably could.”

When his Facebook friends questioned how he knew the school was hacking his phone, Alissa said: “I believe part racism for sure. But I also believe someone spread rumors about me which are false and maybe that set it off.”

The profile claims Alissa attended Arvada West High School. Cameron Bell, Jefferson County Public Schools spokesperson, confirmed Alissa was a student there from March 2015 until he graduated in May 2018.

Alissa was not very political or particularly religious, according to his brother, who said he never heard the young man threaten to use violence.

“The entire thing surprised me,” Ali Alissa said of the Monday’s shootings. “I never ever would have thought he would do such a thing. I never thought he would kill. I still can’t believe it. I am really sad for the lives that he wasted, and I feel sorry for all those families. … We lost a brother even if he is the killer.”

Aside from a knife he used for cooking, Ali Alissa said he did not know his brother to carry any weapon, including a firearm.

Sister-in-law says she saw suspect playing with a gun

According to the arrest warrant, a woman identified as the suspect’s sister-in-law “stated that (Ahmad Al Aliwi) Alissa was seen playing with a gun she thought looked like a ‘machine gun’ about 2 days ago. She did not believe the gun looked like the rifles she has seen in old Western movies. . . . Alissa had been talking about having a bullet stuck in the gun and was playing with the gun.”

The woman’s name was redacted from the document.

Ali Alissa said he doesn’t know why his brother went to King Soopers on Monday. Police interrogated him and another brother, according to Ali Alissa, who said authorities searched their home in the predawn hours Tuesday.

“They searched every corner,” he said, “every piece of clothing.”

The family emigrated from Syria in 2002, the brother said. They have lived in the Arvada area since 2014.

Alissa was found guilty of assault in 2018

Alissa was sentenced to one year probation and 48 hours of community service after being found guilty of third-degree assault in 2018 for an incident that occurred the previous November, according to the Colorado Bureau of Investigation’s database.

The case stemmed from a incident in which a then-18-year-old Alissa was accused of attacking a classmate at Arvada West High School.

A report from a police officer included in the case file says Alissa “got up in (a) classroom, walked over to (the) victim & ‘cold-cocked’ him in the head.”

Alissa “got on top of (the victim) & punched him in (the) head several more times,” the report says, adding that the victim “had bruising, swelling & cuts to (the) head, as well as pain.”

“No witnesses could see or hear any reason” for the attack, and Alissa said the victim “had made fun of him & called him racial names weeks earlier,” the officer wrote.

The mass shooting suspect has made statements to investigators, Dougherty said.

“We’re collecting those statements now and we’ll be providing those in the weeks ahead,” Dougherty said.

Herold said the suspect was wounded in the leg during “an exchange of gunfire.”

The gunman was taken into custody about 3:30 p.m. Monday and transported to a hospital, where he was in stable condition.

He was booked into Boulder County Jail early Tuesday afternoon, according to the jail’s records.

The massacre at the King Soopers store occurred less than a week after shootings at three spas in the Atlanta area left eight people dead. In the past week in the US, there have been at least seven shootings in which at least four people were injured or killed.

The slain Boulder officer, 51-year-old Eric Talley, was the first to respond to the scene, according to Herold. Talley had joined the force in 2010, she said.

The victims were ordinary Coloradans going about their daily lives — picking up groceries, waiting in line for a coronavirus vaccine. They ranged from 20 to 65 years old.

CNN’s Konstantin Toropin and Whitney Wild contributed to this report. 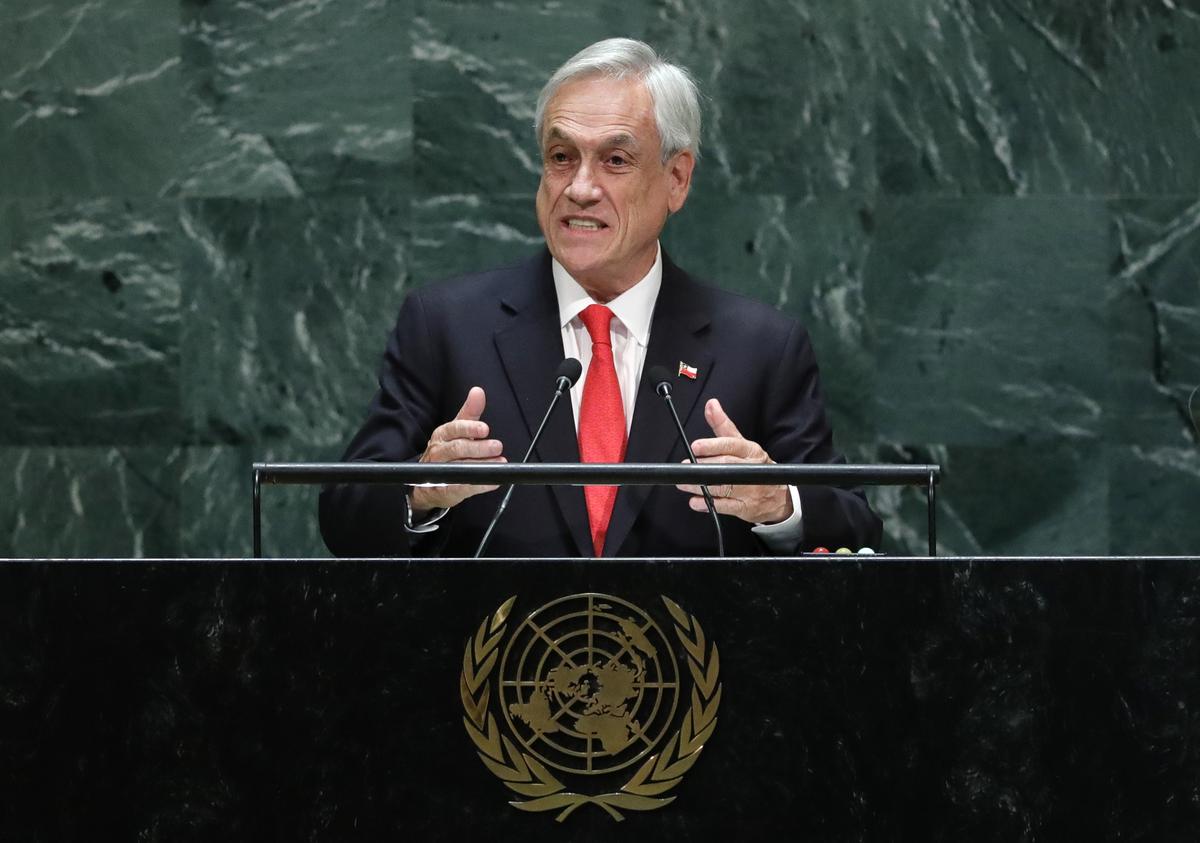 SANTIAGO/LONDON/MADRID (Reuters) – Chile defended itself on Monday against criticism it was too weak in presiding over international climate change negotiations, saying […] 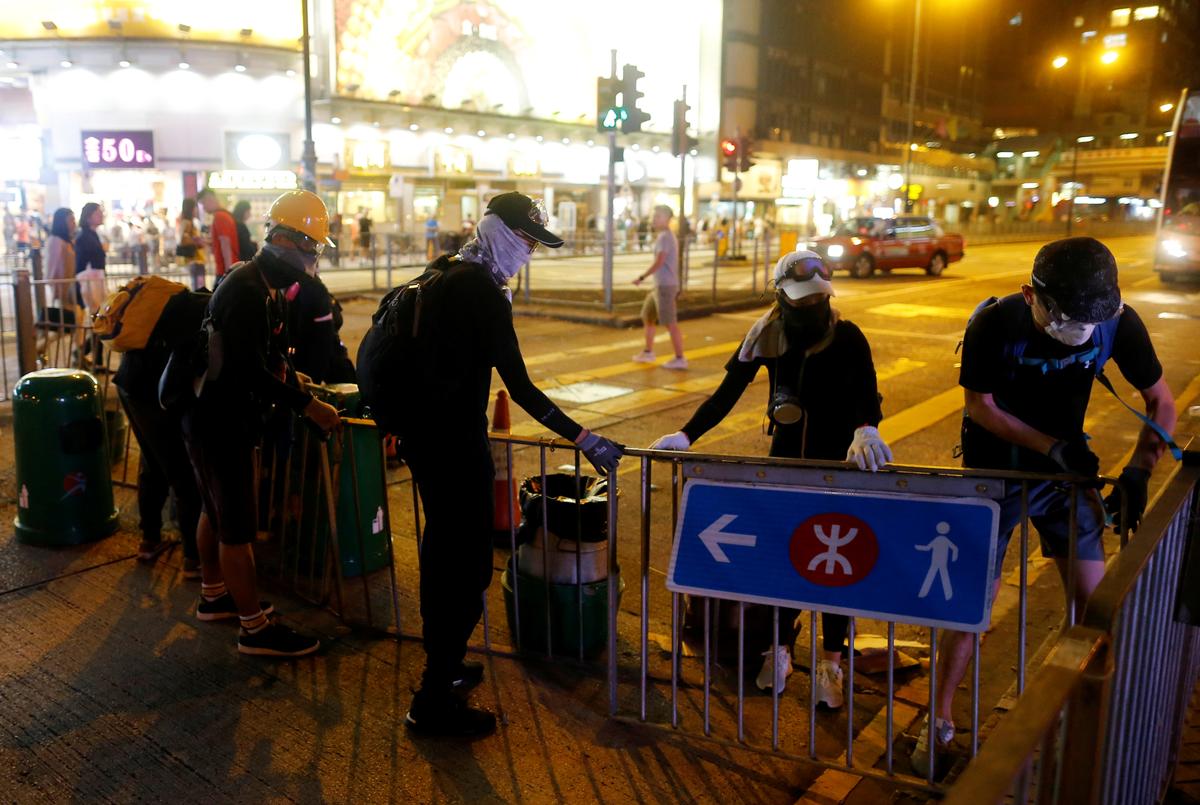 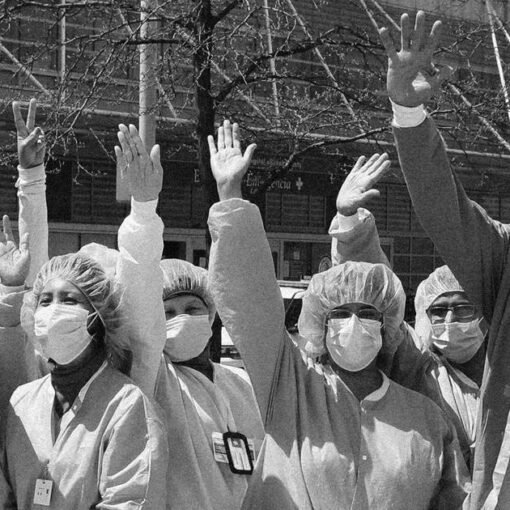 Here is my proposal. I want to propose a Memorial Day for Covid-19. And I don’t want to wait until Covid-19 is […] 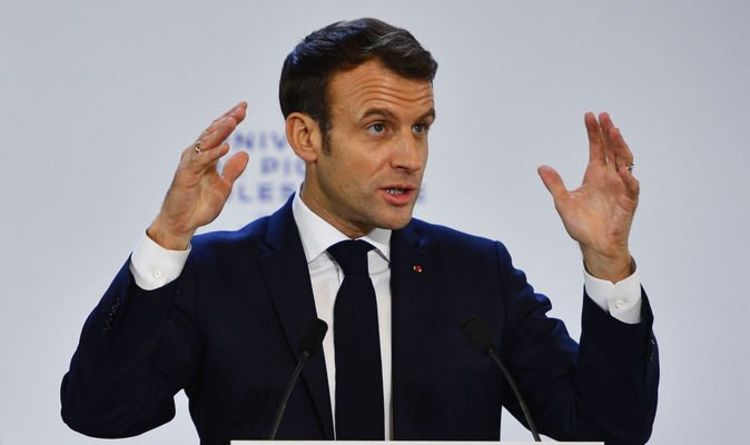 The French never wanted Britain in the EU except on their terms – we paid the bills according to a rigged formula, […]