Martin Brundle believes Lewis Hamilton is going to face a strong challenge from Red Bull for the Formula One world championship this season. His views were echoed by the former world champion Damon Hill, who insists Hamilton will relish a fight with his chief rival Max Verstappen.

The season begins this Sunday at the Bahrain Grand Prix and Hamilton is attempting to take a record eighth title having won six in the past seven years. His Mercedes team have dominated the sport since 2014 and were all but untouchable last season, although they have looked vulnerable in winter testing this year.

In contrast, Red Bull appear to have gone from strength to strength over the winter and were quickest in testing after displaying formidable reliability with the experienced Mexican Sergio Pérez alongside Verstappen in an outstanding driver lineup.

“They have obviously found something with their car, they had a great test,” said Brundle, who took part in 165 races during his F1 career. “Max looks as lean and as mean as I have seen him, Sergio looks relaxed and comfortable, they had a wonderful test. Unless Mercedes were carrying heavy fuel with the engine on a very low mode and they were having a laugh with us all, it does appear to be game on with Red Bull.”

Mercedes lost track time in testing with mechanical issues and were off the pace, concerned at a lack of rear grip, while Hamilton made some highly uncharacteristic errors.

“They had one of those tests where if it could go wrong it did go wrong,” Brundle said. “The sight of Lewis standing beside a stricken car in a gravel trap, you have to do a double take, when did we last see that happen? Or Lewis spinning on cold tyres coming into the pit straight? They just had one of these tests and I do think they have work to do, it did not go well.”

Hill, who won his title with Williams in 1996, agreed but believes Hamilton will only enjoy the motivation of a tough fight.

“Lewis might be a little bit concerned about how Mercedes’ test went,” he said. “They have shown a little bit of vulnerability they didn’t want to show but he is a big boy and he will be as committed as ever. It might be more difficult but that won’t be off-putting for Lewis, he won’t mind having a fight. If it is a fight with Max he will relish that.

“More than any season I can think of for quite a while it looks like there is a change of form. My hopes are up for a much tighter championship.”

Hamilton said he could not find the car’s sweet spot and the Mercedes team principal, Toto Wolff, has conceded his team are struggling to get to grips with the characteristics of the W12. “The car was a bit toxic to drive and fairly unstable, especially with the crosswind,” Wolff said.

“It seems like we have a little diva, like the car from two years ago, that we haven’t really understood yet. The fact we only had a few days of testing certainly didn’t help. We haven’t yet understood the car the way we want to.”

Red Bull have not been in contention for a title since they last won the championship in 2013. Verstappen has returned race wins but the team have often been trying to catch up to Mercedes across a season. This year they look to be strong out of the blocks but Verstappen remains cautious until the real form is displayed in qualifying in Bahrain. “I see every season as a new opportunity to beat them, but we would be stupid to expect that fight to be easy and look at testing and think we are ahead,” he said.

Brundle is convinced Red Bull will have lost none of the competitive edge if they are in a close fight this season. “They can match Mercedes operationally because they are a mighty team,” he said. “If they have reliability, particularly from the power unit, I have no doubt that Red Bull know how to deliver a championship campaign.”

Hamilton has said he was happier Mercedes encountered issues in testing rather than when the season begins and remains confident his team will step up. Mercedes have been operating at a remarkably high level for the past seven years and Brundle concluded that Red Bull and Verstappen would have to be at the very top of their game to prevent Hamilton successfully defending his title.

“If Lewis is happy and focused and with the might of Mercedes that is still the combo to beat,” he said. “Max would have to make sure he makes no mistakes because Lewis very rarely makes a mistake. Red Bull will have to hook everything up to beat them.”

Watch every race of the 2021 F1 season exclusively live on Sky Sports F1 and NOW TV. 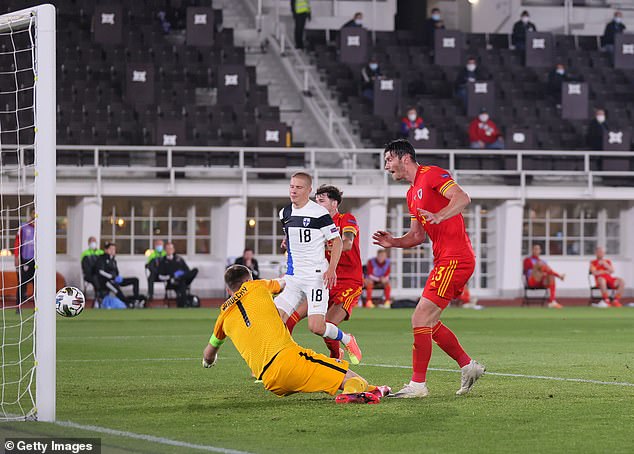 “Football, and you can put this in your article,” John Barnes says as he leans forward and points at the dictaphone on […] 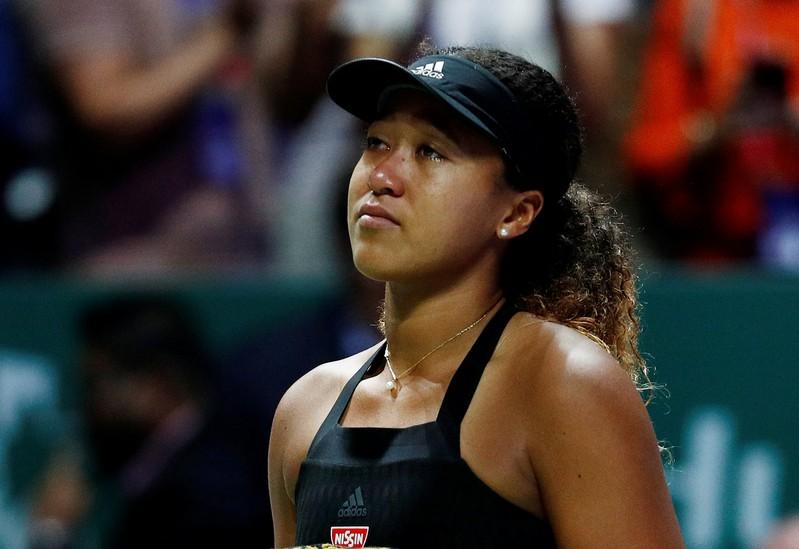 Real Madrid have become the latest Spanish club to apply pay cuts to alleviate the economic impact of the coronavirus crisis. The […]