Two people were fatally stabbed Monday afternoon in an attack that was captured on Zoom, the Los Angeles County Sheriff’s Department said.

Deputies responded to a report of a possible kidnapping about 2:45 p.m. local time in the 3100 block of North Marengo Avenue in Altadena, according to the agency. Officers found a man’s body in a driveway and a woman’s body inside the home, the sheriff’s department said in a release. The man had been stabbed multiple times, according to the release.

While their names have not been released, sheriff’s Lt. Barry Hall told NBC Los Angeles that both victims are in their 60s.

“During the investigation, detectives learned that the female victim was conducting a Zoom call with a colleague, when the attack on the male occurred,” the sheriff’s department said in the release. “The Zoom caller witnessed the attack on both the male and female and called 911 to report the crime.”

As deputies investigated, they learned a vehicle was missing from the residence. At some point, a man drove up in the victim’s missing car and said he lived at the home, according to the sheriff’s department. That man, Robert Cotton, 32, was detained and booked on two counts of murder, authorities said.

It was unclear what Cotton’s relationship was to the victims.

Altadena is a neighborhood about 15 miles north of downtown Los Angeles. 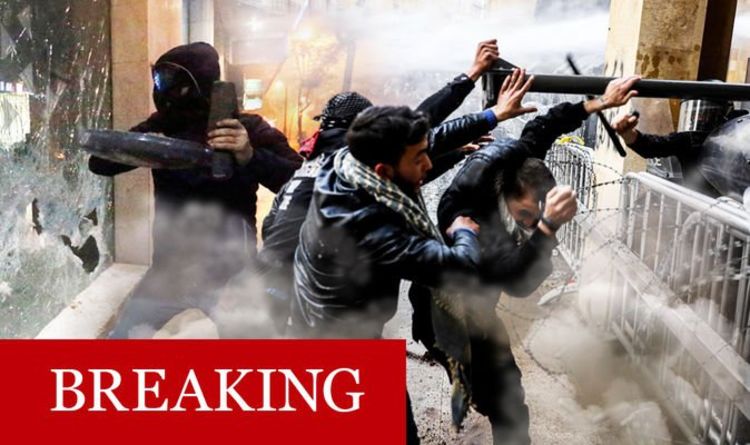 Pictures from downtown Beirut show the streets engulfed in smoke, as police attempt to disperse the protests.  Riot police had erected barbed […] 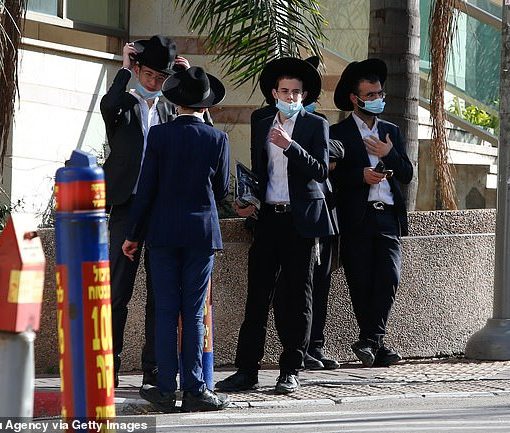 Adults are more than twice as susceptible to coronavirus compared to children, a mathematical study has found.  Inhabitants of 637 households in […] 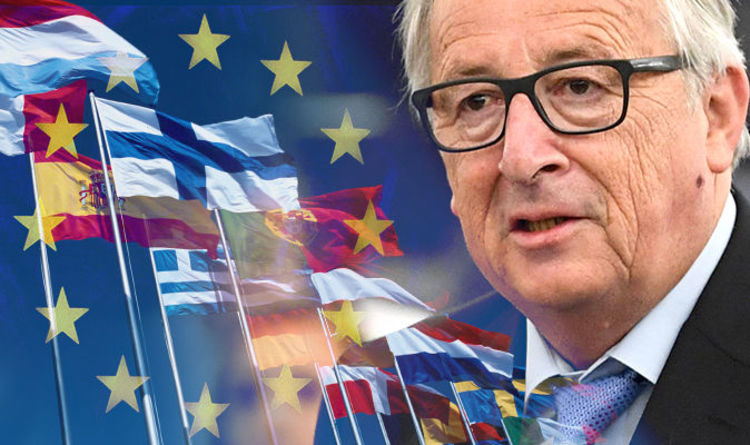 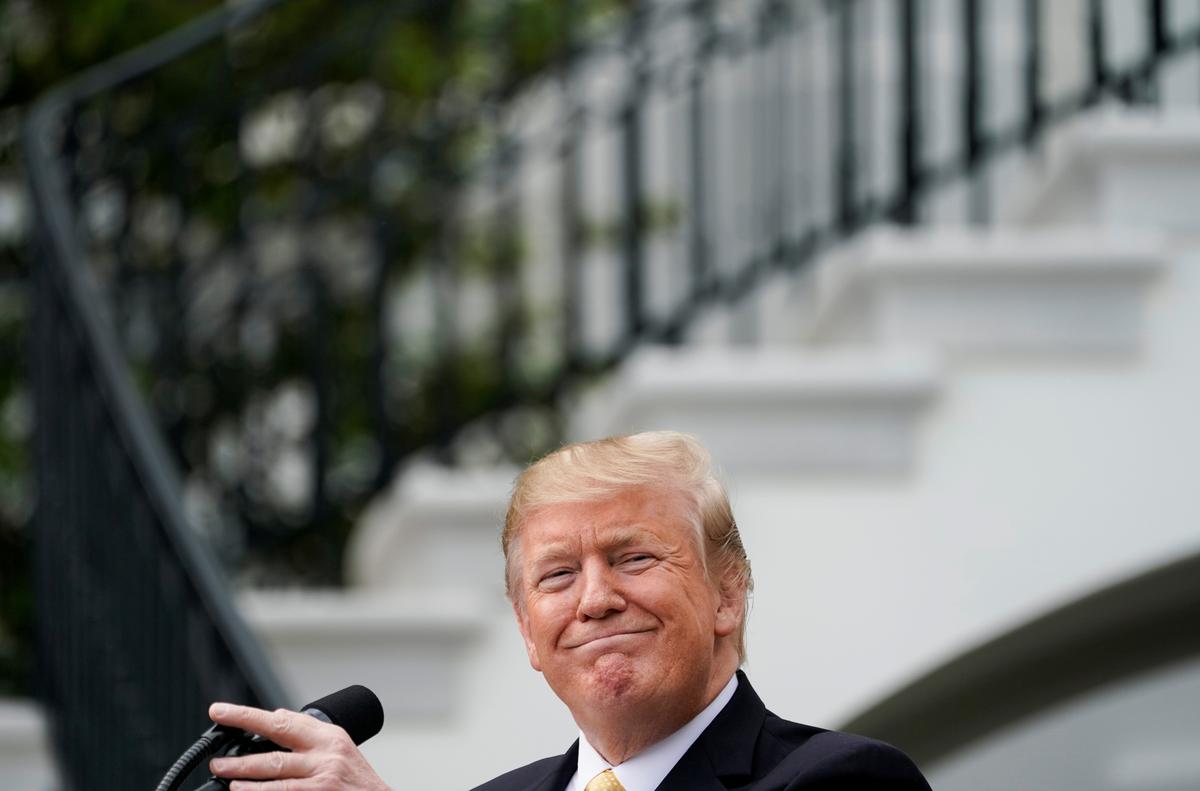