Ronnie O’Sullivan will struggle if John Higgins can replicate his PLayers’ Championship form, according to Stephen Hendry.

“If the same Higgins as the one who won Players [Championship] a couple of weeks ago turns up tomorrow there’s only 1 winner,” Hendry.

O’Sullivan admitted after that meeting he had no chance to beat his longtime rival.

“John was just unbelievable. John was solid, scored well today and was just too good,” the Rocket said.

“I knew I had to play well today and maybe I put a little bit of pressure on myself thinking I had to play as well as I could to have a chance.

“Once you don’t punish John when he’s playing as well as he is, you do a lot of sitting in your chair and there’s not a lot you can do sometimes when someone’s as good as John.

LIVE: Wolves vs Chelsea – Blues looking to put Everton defeat behind them and go TOP with a win at Molineux as […] 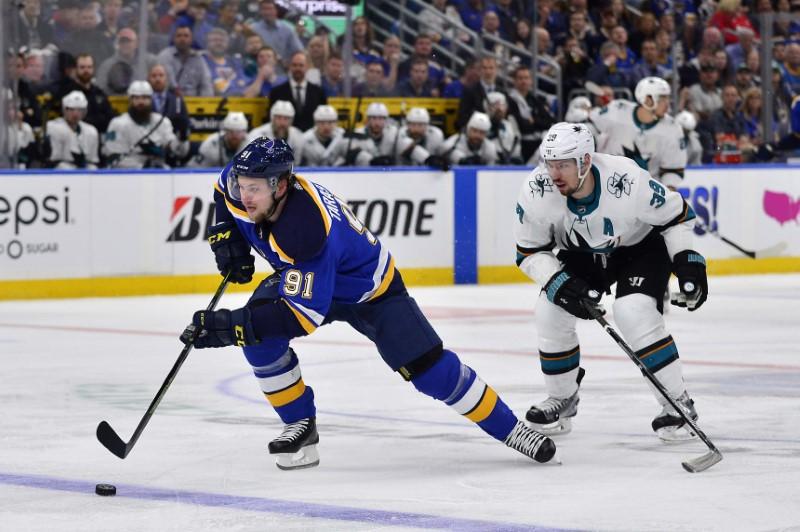