A sign of approval! Steve Harvey opened up about his stepdaughter Lori Harvey’s relationship with Michael B. Jordan, saying that — although he’s searched — he can’t find a single flaw in the actor.

“I have tried not to like him. I have tried to find something wrong with him that I could dig in … because I got rid of all of [Lori’s previous boyfriends],” Steve, 64, joked on The Ellen Show on Monday, March 22.

The model, 24, was previously linked to both Sean “Diddy” Combs and his son Justin Combs, race car driver Lewis Hamilton and rappers Trey Songz and Future. Though the comedian liked his stepdaughters’ previous boyfriends enough to allow them to join in on family vacation, the Space Jam: A New Legacy star has fully won his heart.

“This guy is such a good guy, man. He’s one of the nicest guys,” Steve said. “I’ve met his father. I’ve sat up with him, we’ve talked for hours [and] I just can’t find nothing wrong with him.”

Lori and Jordan, 33, became Instagram official in January after months of speculation that the pair were together.

On January 10, the Black Panther actor posted two grainy photos with the fashion designer. Lori, for her part, shared two Polaroids of her beau, captioning the images with a red heart. The next month, Jordan rented out an entire aquarium to celebrate Valentine’s Day with his girlfriend. The pair enjoyed a romantic dinner as fish swam above them via tunnels.

According to Ellen DeGeneres, the Creed star also asked for her help arranging a special riding date for the former horseback rider’s birthday on January 13.

“He seems crazy about her,” DeGeneres, 63, said. “He was so determined to find the right horse to have a romantic date with her … I think you’ll have him in your life for a while.”

“I’m hoping this lasts, because [Jordan’s] a really, really good guy,” the Family Feud host said. “And I can’t whoop him. Most guys I can take out.”

Harvey has joked about getting rid of the Friday Night Lights actor before.

“I like this one,” he said of Jordan on a January 22 episode of the Steve Harvey Morning Show. “I still got my eye on him. I mean, I like him, but like I say to all of ’em, ‘I might like you, I might approve of you, but I got a thumb-sized section of my heart filled with nothing but pure hatred for your ass. Just in case I need it.’” 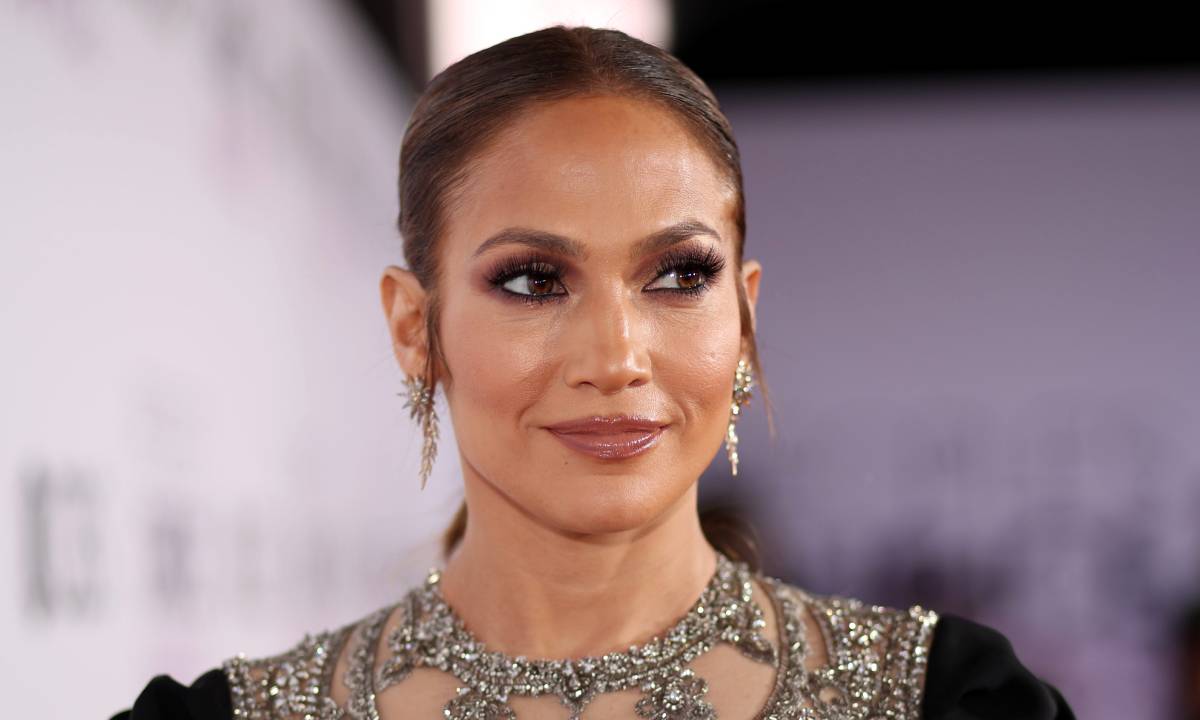 Another day, another opportunity gained for Jennifer Lopez to show off her ageless beauty! The triple threat took to social media to […] 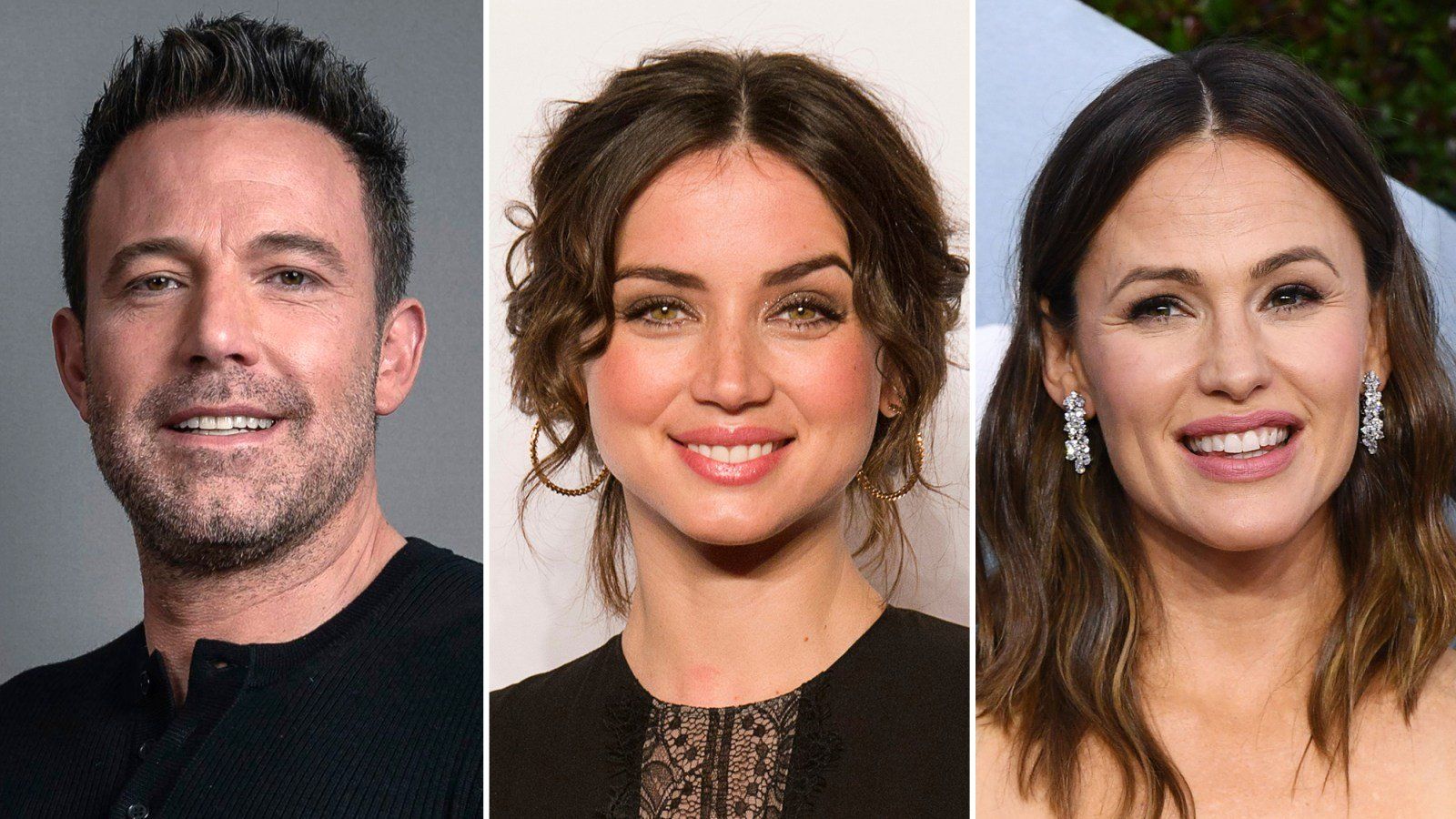 According to some reports, Ben Affleck has already introduced his kids with Jennifer Garner to his new girlfriend, Ana de Armas! However, […] 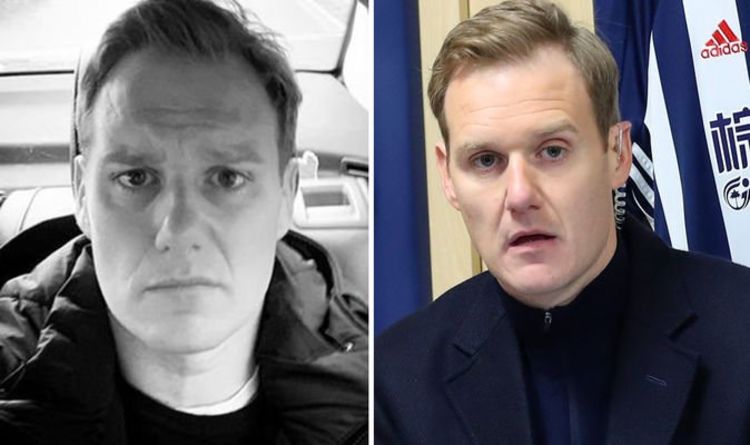 Mr Walker was responding to Twitter comments that the BBC does not provide the full facts and has systematic bias. The details […] 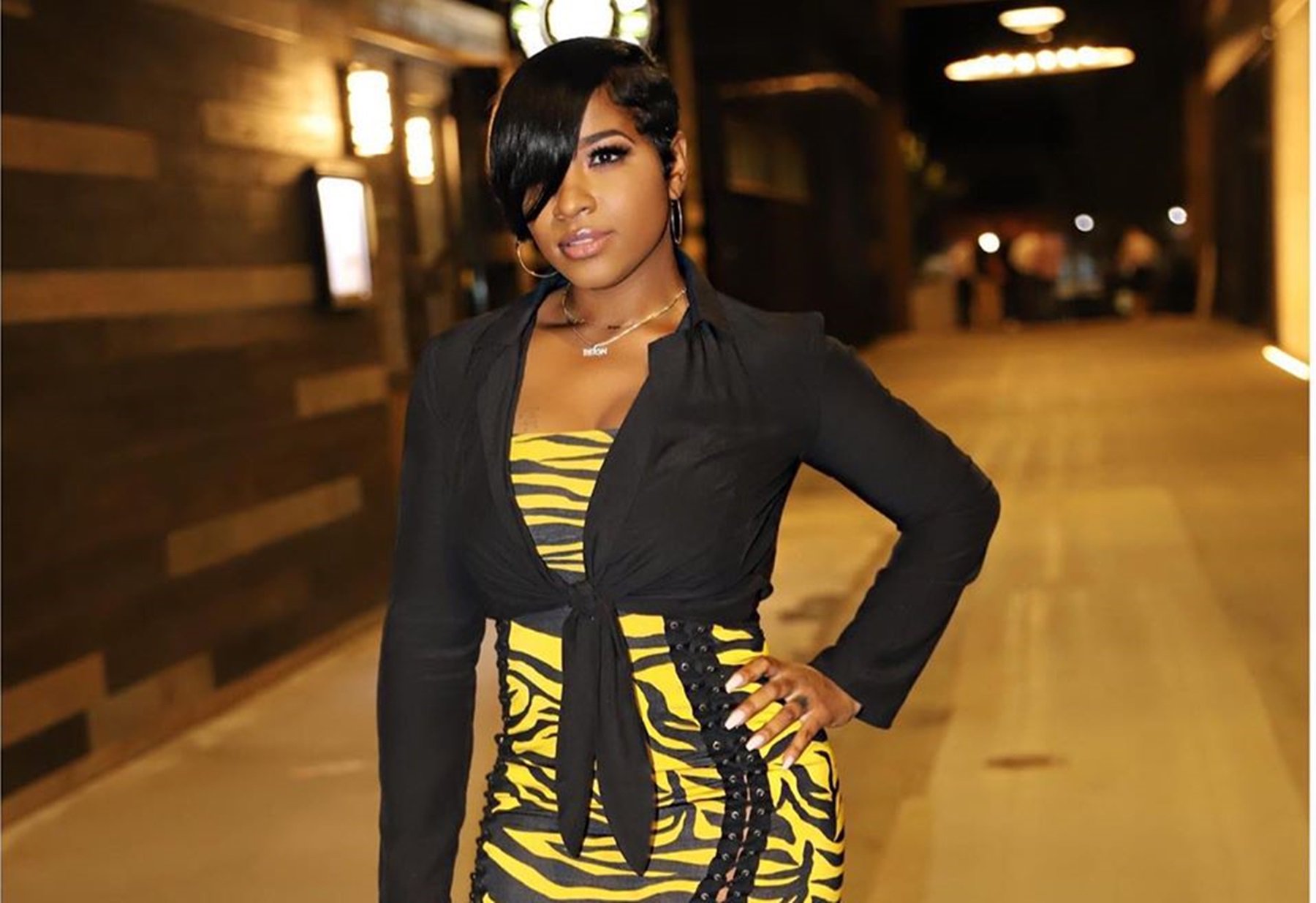 Toya Wright recently made a great impression on her fans with her new look. Toya, who is sporting a brand new sexy […]