With all the success Nintendo and Niantic have had with Pokemon Go — uniting the human race for a few brief-but-glorious weeks in 2016, and minting hundreds of millions every year since — it’s a surprise that there’s been no followup. That’s changing, as Nintendo have announced more collaborations with Niantic, the developers behind Pokemon Go, are coming.

The first one is a Pikmin game for iOS and Android that’ll launch later this year. Announced in a press release from Nintendo, the game will feature “activities designed to encourage walking and make the activity more enjoyable.”

It’s one of two new games Nintendo and Niantic are working together on. You can register for early access here.

“Based on the theme of making walking fun, our mission is to provide people a new experience that’s different from traditional games,” said Shigeru Miyamoto, the famous creator of Mario, Pikmin and much (much) more. “We hope that the Pikmin and this app will become a partner in your life.”

Pokemon Go dropped in 2016, leading the world to collectively lose its mind. Over 500 million people downloaded the app in just two months, and players around the world were agog over catching ’em all. The craze died down, but Pokemon Go never stopped being a bonanza for Nintendo and Niantic. In fact, 2020 was the game’s most profitable year ever.

Pikmin is one of Nintendo’s most underrated franchises. It’s a colorful real-time strategy and puzzle game that has you, as Captain Olimar, controlling hoards of tiny Pikmin creatures to escape various misadventures. The first game came out on the Gamecube back in 2001. The most recent mainline entry, Pikmin 3, was recently remastered for the Switch.

Asima Chatterjee gets a Google Doodle on what would be her 100th birthday. Google Can women succeed in STEM fields? You might […] 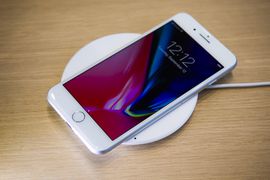 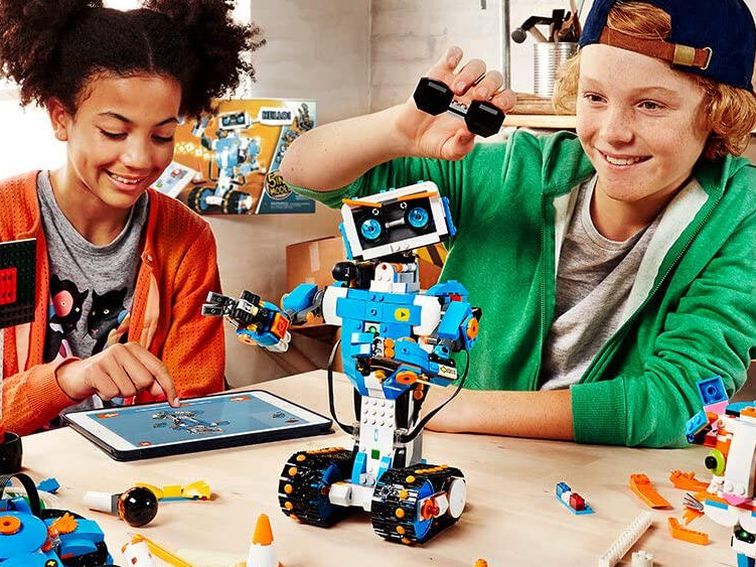 Lego Whenever I encounter a great deal on a Lego kit, I wonder if it’s more for the parents or the kids. […] 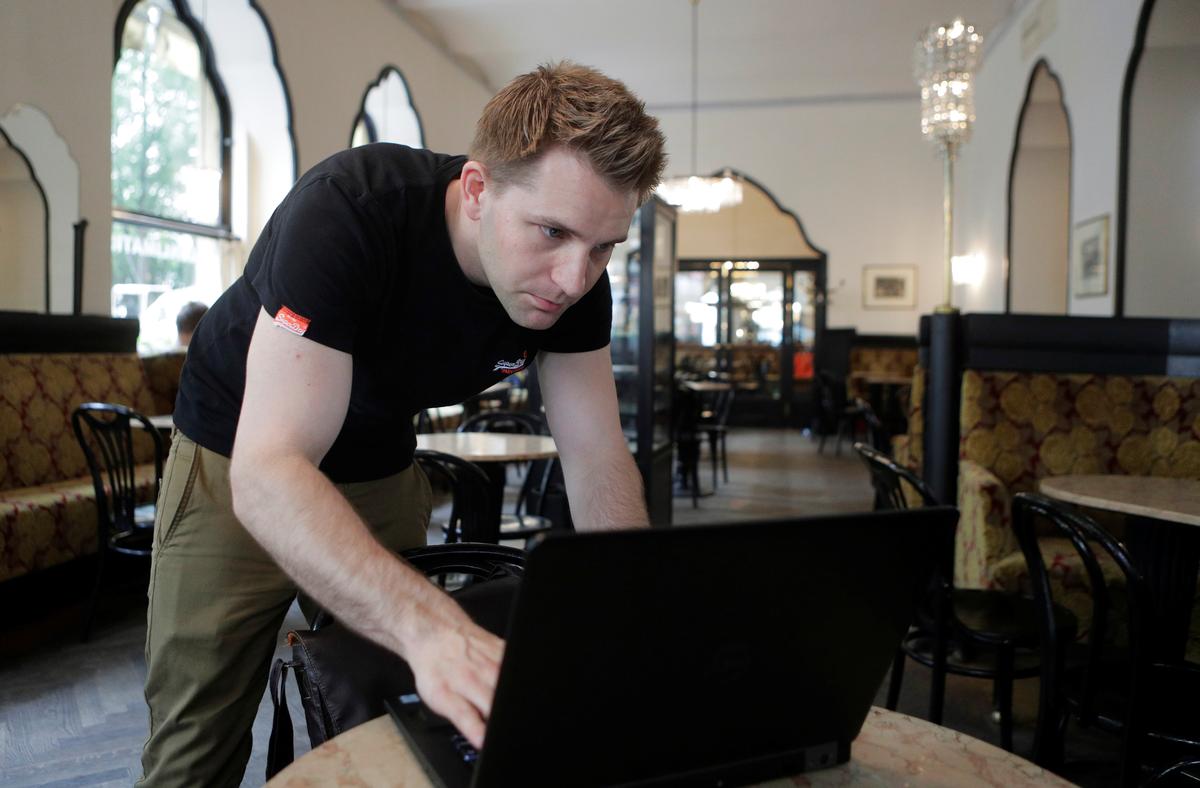