They come on the heels of an alleged subway assault on Friday in which an eyewitness said the Asian victim was struck simply for who he was.

One of Sunday’s alleged assaults left a 54-year-old Asian woman hospitalized, a police spokesman said. She was approached in the Lower East Side by a man who struck her in the face with a metal object, police said.

Elias Guerrero, 38, has since been arrested and preliminarily charged with assault as a hate crime, according to the NYPD spokesperson. Guerrero has not been formally charged by the district attorney, and it’s unclear whether prosecutors will pursue a hate crime charge.

In another incident, a woman allegedly grabbed a 41-year-old Asian woman from behind and threw her to the ground, yelling at her in Spanish, a police spokesman said.

Police arrested 37-year-old Patricia Melendez, charging her with assault, disorderly conduct and harassment. The incident is being investigated as a possible “bias” crime, an NYPD spokesman said.

It is unclear whether Guerrero or Melendez have an attorney. CNN’s attempts to contact them or their families have been unsuccessful.

The NYPD said it is looking into a third incident in which a 37-year-old woman was on her way to an anti-Asian violence protest when a man — who has not yet been identified — allegedly took her protest sign and, after attempting to place it in a garbage bin, threw it on the ground and stomped on it.

An NYPD release said that when the woman asked the man why he did so, he allegedly punched her twice in the face and fled.

The three incidents came after an assault on Friday in which a 68-year-old Asian man on a subway was struck in an unprovoked attack, according to authorities.

According to the Manhattan District Attorney’s Office, the attacker sucker punched the man hard enough that the victim lost consciousness and suffered a head laceration that required medical treatment.

The victim remains in critical but stable condition, according to the NYPD.

CNN reached out to Mathieu’s lawyer, James McQueeney, for comment.

Witness George Okrepkie told CNN that he “still can’t get over it.”

“I’m a 9/11 survivor…I’ve lived through some tough times,” he said. “I’ve been working in the city for 30 years. I’ve seen people get mugged, get beaten up but most of those are either crimes of monetary (nature) or passion. This is the first time I saw somebody attack someone for who they were.”

Witness is appalled by attacks

Okrepkie said the victim, attacker and he were the only persons on the subway car. Okrepie was sitting across from the victim when the assailant came up with a rolled object, called the victim a “m*therf**king Chinese” and repeatedly hit him in the head, the witness said.

“I just attended to the gentleman, who was in a state of shock and as it turned out, was in his late 60s but told me he was 170 years old,” Okrepkie said. “He didn’t know where he was, so I took off my scarf and made a tourniquet to stop the bleeding.”

After tending to the man’s wounds, Okrepkie took photos of the bloodied man before EMTs came to care for him.

“I took the two pictures because it’s a topical event right now and people don’t seem to think how real it is,” he said. “These pictures expressed exactly what’s happening.”

Okrepkie said he later learned the man is Sri Lankan, but regardless of the man’s specific ethnicity, he said it was a sad commentary on a diaspora he said was “part of what (New York City) does.”

“I’m just afraid that, just as an average guy walking down the street, calling things which they aren’t — ‘Kung Flu, Chinese virus’ — people on the margins start to act,” he said. “That’s what you get (as a result).

Mayor Bill de Blasio said at a press conference Monday that there will continue to be an increased NYPD presence in Asian communities across the city.

De Blasio called the incidents “unacceptable” and he encouraged New Yorkers to report them.

“The way to defeat hate is to acknowledge it and report it,” de Blasio said.

Anti-Asian hate crimes have more than doubled during the pandemic, according to the Center for the Study of Hate and Extremism at California State University, San Bernardino.

Between March and December 2020, 2,808 complaints were reported to Stop AAPI Hate. The organization, which tracks racist encounters against Asian Americans, reported 8.7 percent of the incidents involved physical assaults and 71 percent included verbal harassment.

The alleged incidents follow last week’s shootings in the Atlanta area at three spas and salons. The shootings left eight people dead, six of whom were Asian American women.

CNN’s Laura Ly and Mirna Alsharif contributed to this report.

As part of a five-day cremation ceremony, the new king of Thailand, King Maha Vajiralongkorn, today led his father’s ashes through the […] 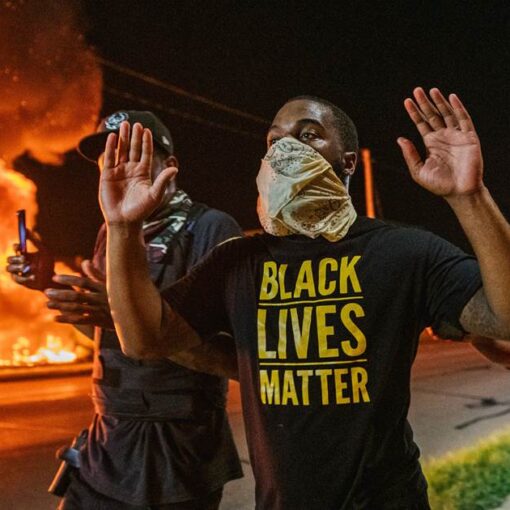 The city of Kenosha, Wisconsin, is making preparations for demonstrations when a charging decision comes over the police shooting of Jacob Blake, […] 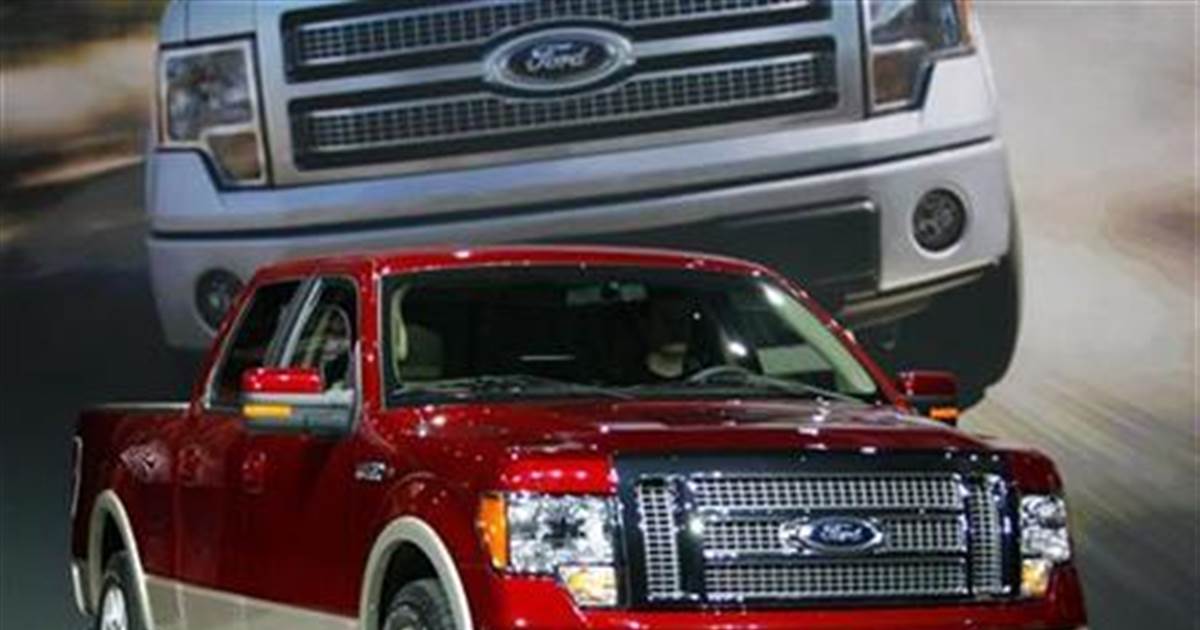 Consumer Reports has named its top 10 cars for 2018, and there are a few surprises among the usual category crushers. Perennial […] 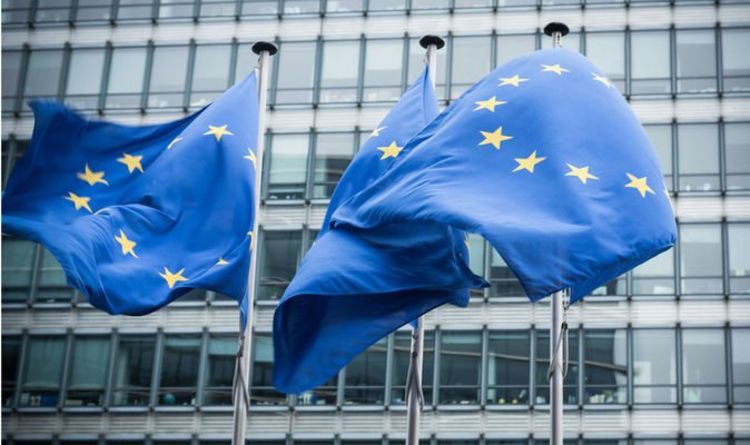 EU auditors found the European Union Council splashed the six-figure sum in 2018 on 4,000 bottles of luxury champagne in order to […]