The French leader backed the pact which facilitates investments between the 27-member bloc and Beijing amid a wave of criticism over human rights abuses committed by the Chinese. Mr Macron has been warned opponents will “use the image” of him supporting the deal as a weapon against him on the campaign trail.

The centre-right president drew scorn for throwing his weight behind the trade pact at the end of last year during a videoconference with German Chancellor Angela Merkel, European Commission President Ursula von der Leyen and Chinese President Xi Jinping.

Italy, Belgium, Spain and Poland were among the EU member states to criticise the investment agreement.

They cited concerns over slave labour used by Chinese businesses.

They were also worried the deal with China risked alienating Joe Biden, who at the time was US president-elect.

Voices in the far-right National Rally party have also emerged as critics of the deal.

The group’s leader Marine Le Pen is hoping to beat Mr Macron is the presidential race next year.

Hervé Juvin, a French MEP elected under the National Rally’s banner, questioned why the globalist Frenchman had pandered to the Chinese instead of focusing on efforts to encourage investment in Covid-hit Europe.

He said: “We have to be clear: This deal will encourage investments of European businesses in China.

READ MORE: EU blasted over China deal by own MEPs and experts – ‘They got used’

A total of 83 foreign and Chinese companies were identified as allegedly directly or indirectly gaining from the use of Uighurs outside the region through unethical labour transfer initiatives.

The report came after former US secretary of state Mike Pompeo said China had committed genocide against the Uighurs and other mainly Muslim peoples.

Uighurs make up less than half of Xinjiang’s population.

The region is rich in oil and natural gas and due to its proximity to Central Asia and Europe is seen by Beijing as a crucial trade link to the outside world.

The heavy criticism of the deal and the sensitivity of the topics involved means Mr Macron will find it hard to sell the agreement on both sides of the political aisle.

She said voters heading to the ballot box next year would remember the image of him endorsing the trade deal.

Ms Vedrenne said: “Some, especially from the opposition, will use that image during the electoral campaign.”

The 2022 French presidential election is scheduled to be held between April 8 and 23. 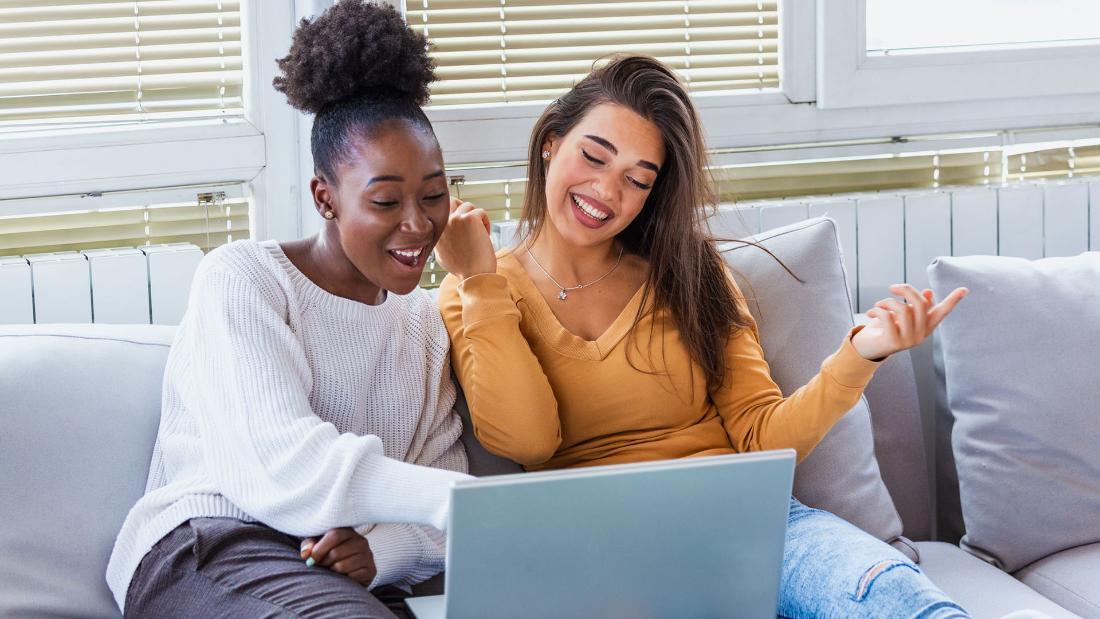 We shop like it’s our job — because it is. That’s why we decided to share all the goods we’re picking up […] 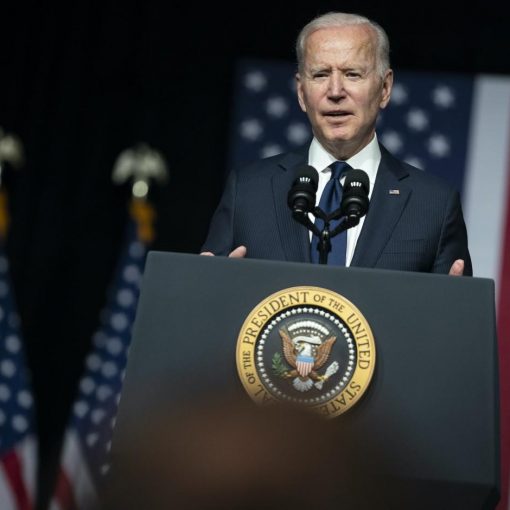 President Joe Biden will not hold a joint press conference with Vladimir Putin following their much-anticipated Wednesday summit, an apparent attempt to […] 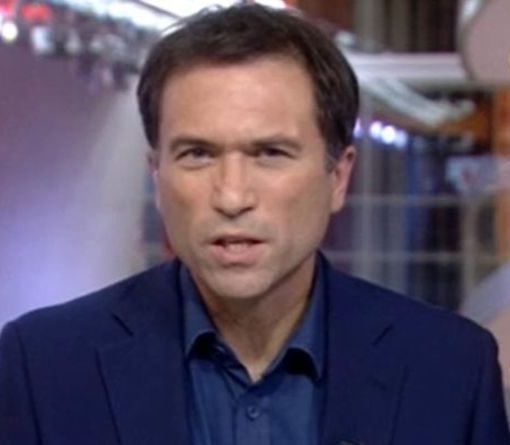 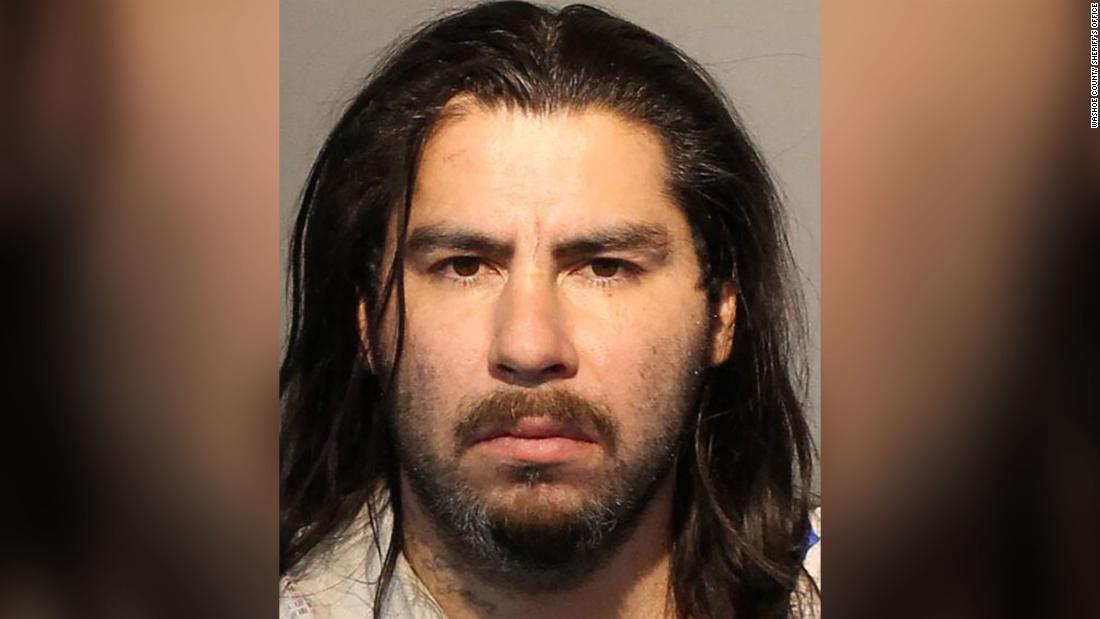