100 days, one million confirmed infections, and a country transformed. It has been 100 days since a 35-year-old man presented to an […] 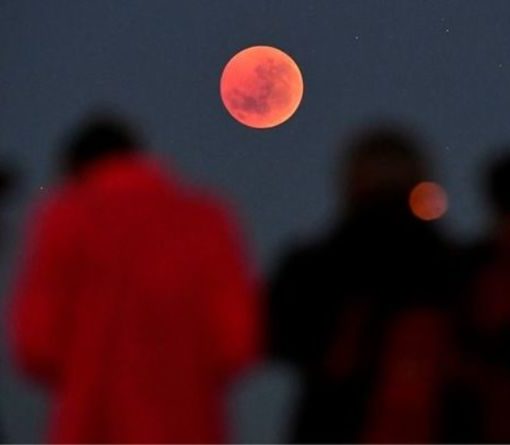 Blood Moons are the result of a total lunar eclipse during a Full Moon. When the Moon begins to emerge from the […] 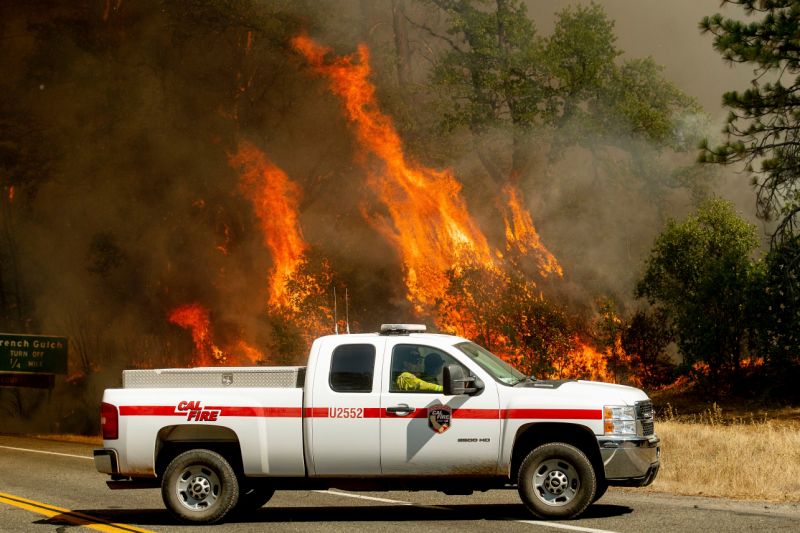 At Least 500 Structures Destroyed by Deadly, Uncontrolled California Wildfire More (REDDING, Calif.) — Only a handful of homes remain in the […] 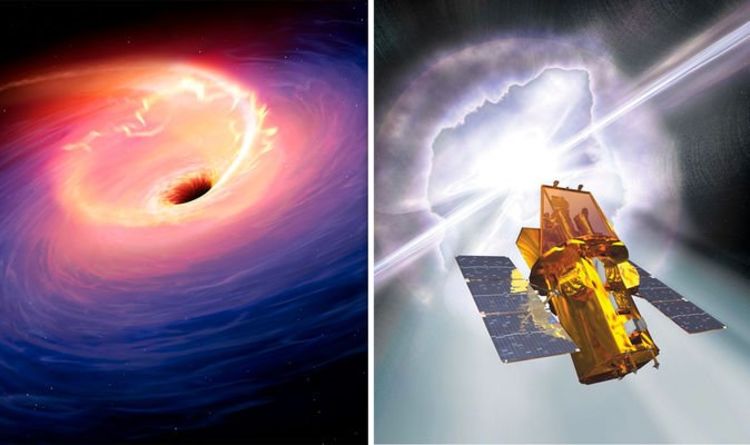 A black hole is a region of space and time exhibiting gravitational acceleration so strong that nothing can escape, not even light. These cosmic phenomena are said to […]