Speaking to Yahoo Entertainment, Garth said: “The Queen and I have now tested twice. Officially, she’s diagnosed as ‘on her way out of the tunnel’ now, though, which I’m extremely thankful for.”

“She got real impatient, really kind of mean and sassy. And I thought, ‘Well, she’s back to herself.'”

Garth’s daughter Allie also tested positive for the virus, which meant the whole family had to quarantine.

Speaking further about their relationship to Ellen DeGeneres’s stand-in Stephen, Garth said: “I thought since we’re here, and we ain’t got nowhere to go, let’s just attack some of the hardest things over the 15 years that bugs one of us, right?

Fans were devastated when it was announced in 2013 that the beloved mockumentary sitcom “The Office” would be coming to an end. […] 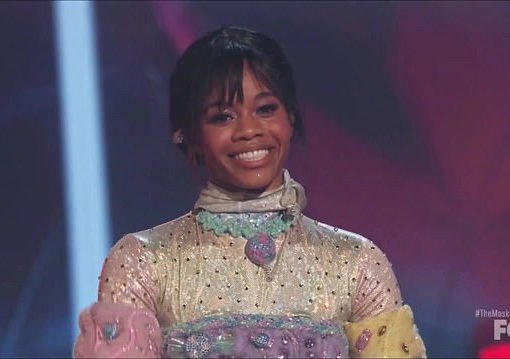 Gabby Douglas won the first season of The Masked Dancer on Wednesday after performing on the spin-off show as Cotton Candy. The […] 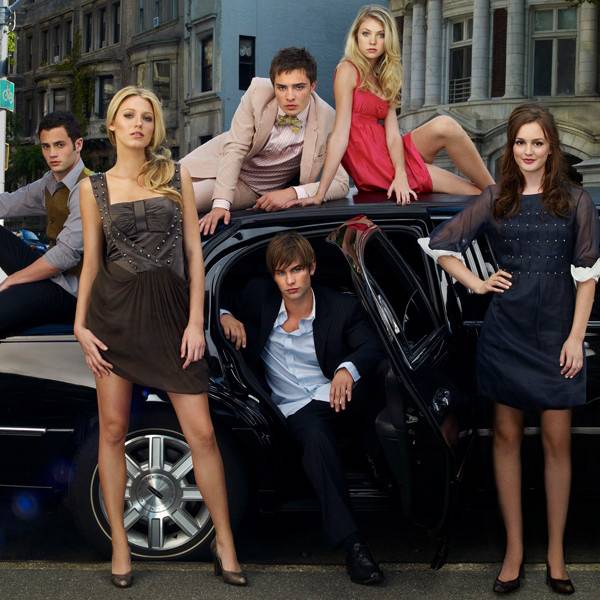 The CW isn’t “there yet” when it comes to a Gossip Girl reboot, and honestly, after thinking about it…neither are we. Why […]