A top World Health Organization expert on the coronavirus pandemic said Monday the weekly global count of deaths from Covid is rising again, a “worrying sign” after about six weeks of declines, AP reports.

Maria Van Kerkhove, technical lead on Covid at the UN health agency, said the growth followed a fifth straight week of confirmed cases increasing worldwide. She said the number of reported cases went up up in four of the WHO’s six regions, though there were significant variations within each region.

“In the last week, cases have increased by 8% percent,” Van Kerkhove told reporters. “In Europe, that is 12% – and that’s driven by several countries.”

The increase is due in part to the spread of a variant that first emerged in Britain and is now circulating in many other places, including eastern Europe, she said.

“I do want to mention that it had been about six weeks where we were seeing decreases in deaths,” said Van Kerkhove. “And in the last week, we’ve started to see a slight increase in deaths across the world, and this is to be expected if we are to see increasing cases. But this is also a worrying sign.”

WHO emergencies chief Dr. Michael Ryan acknowledged an urge among the public in many places to emerge from pandemic restrictions. Ryan insisted that any easing should coincide with measures such as strict case surveillance and high levels of vaccination, but said vaccines alone would not be enough.

“I’m afraid we’re all trying to grasp at straws. We’re trying to find the golden solution: So we just get enough vaccine and we push enough vaccine to people and that’s going to take care of it,’” he said. “I’m sorry, it’s not.” 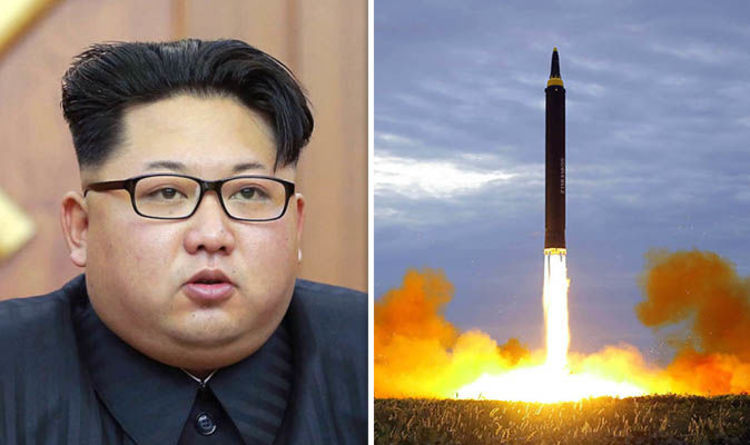 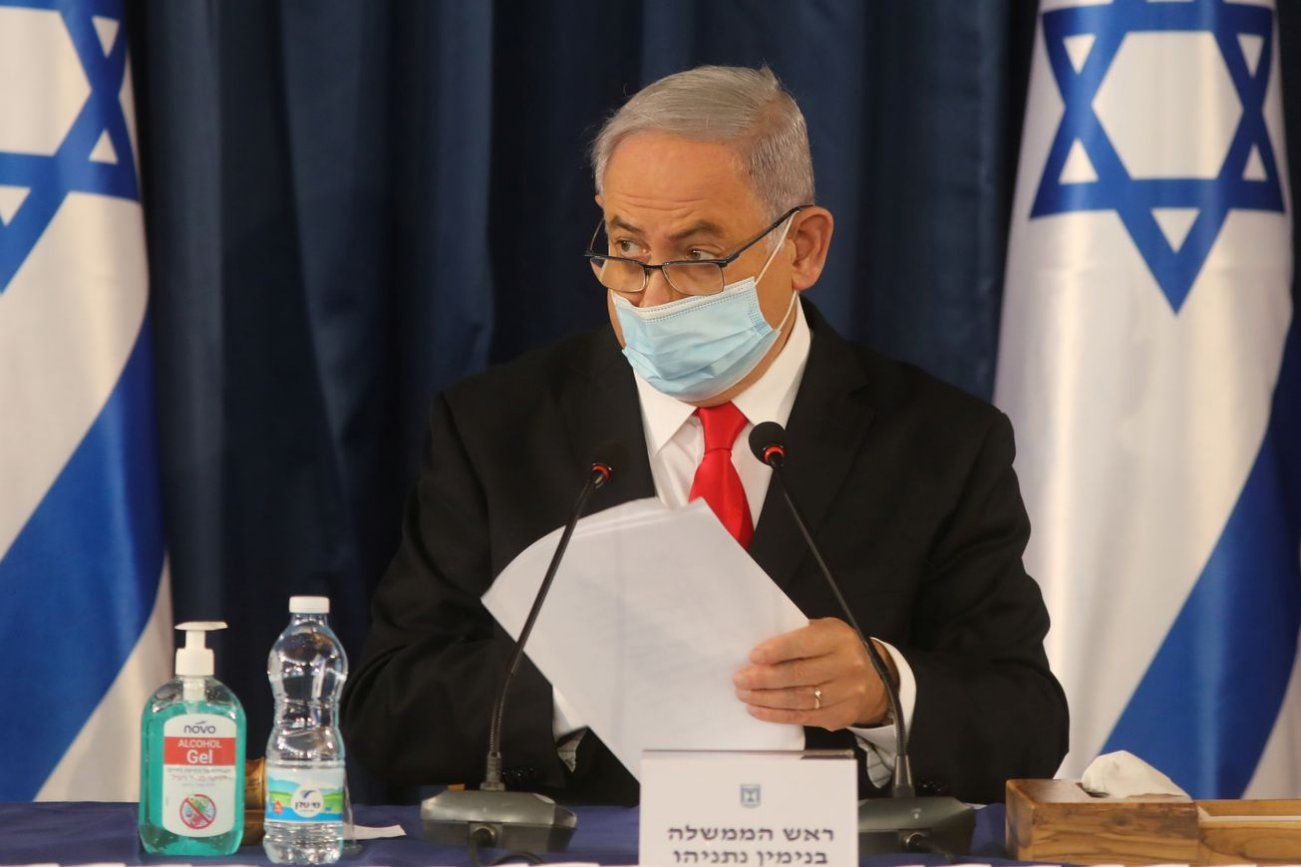