US border authorities have posted online a terrifying gallery of illegal immigrants they recently busted crossing in from Mexico — including suspected pedophiles, rapists and murderers.

The sickening parade of criminals comes amid a southern border crisis that has been blamed on the Biden administration’s eased policies.

He included a mug shot of a man and another photo, presumably of the illegal immigrant’s torso, with “M S” tattooed in large letters across his chest.

“One subject was arrested for rape and sentenced to 20 years, the other two men were arrested for indecency with a child in the cities of Amarillo and Sulphur Springs, TX,” the agent tweeted.

“Their crimes included convictions for murder and sexual offenses. As agents deal with the increase of families and unaccompanied alien children, criminal aliens will attempt to conceal themselves among them,” the agent said, adding the mug shot of a man whose eyes had a black bar across them.

Hastings had repeated the message in a tweet March 11 — although this time, he wrote it atop a different mug shot featuring a man with an eerie blank stare.

And of course, authorities said, there is the flourishing drug trade at the border — even while Mexico’s cartels are making more money on human smuggling than narcotics as the avalanche of wannabe migrants is only increasing.

“In two of the events, the drivers refused to stop initiating a pursuit. These smugglers continue demonstrating a blatant disregard for public safety.” 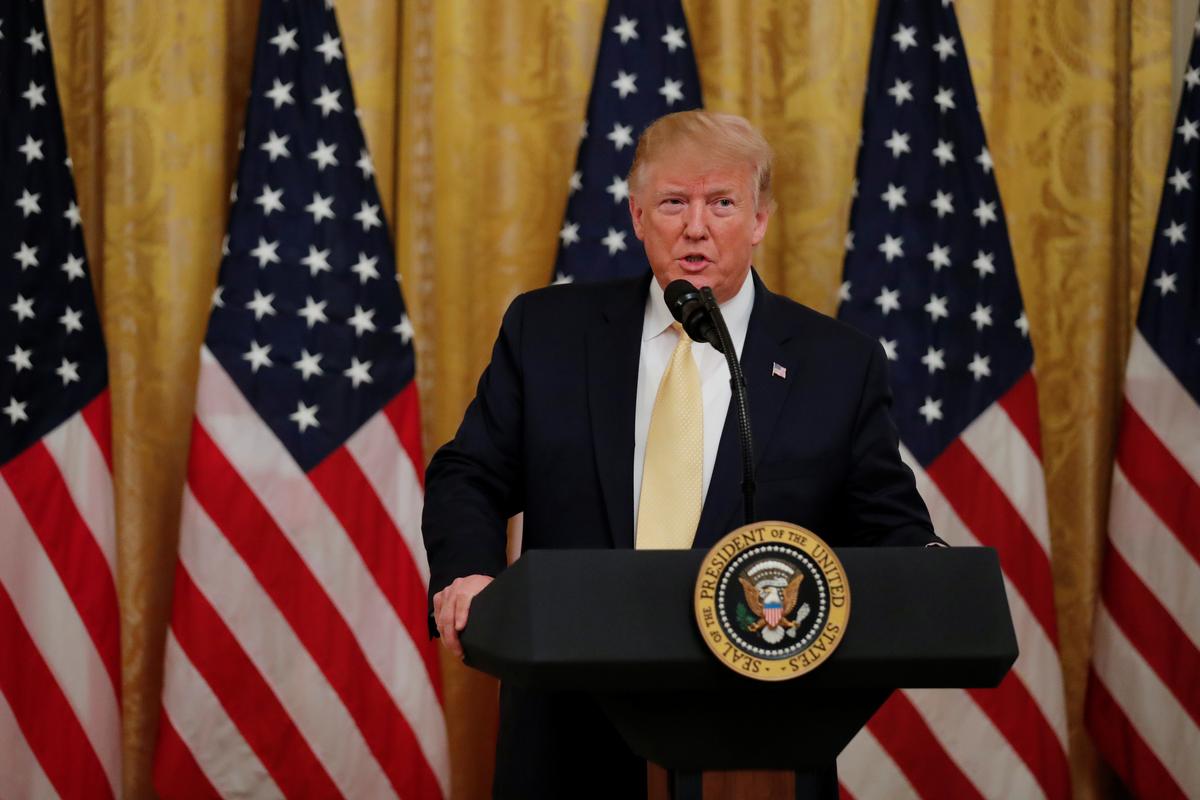 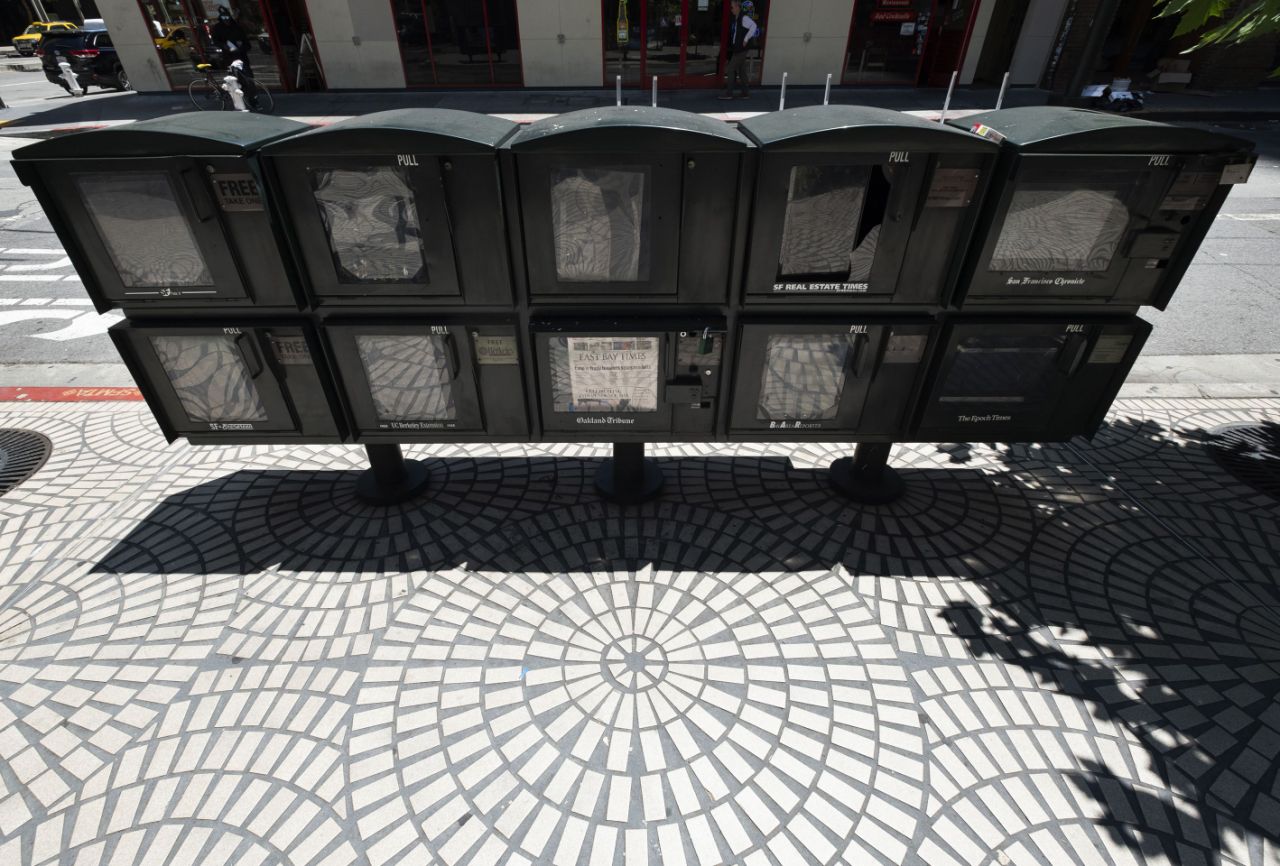 OAKLAND, Calif. (AP) — The cities and suburbs on the eastern side of San Francisco Bay are home to 2.7 million people, […] 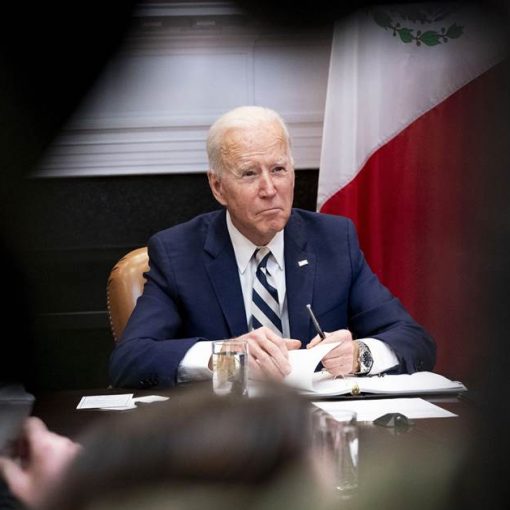 WASHINGTON — The Democratic-controlled Congress is on the verge of passing its biggest round of coronavirus stimulus payments, delivering on a campaign […]