SYDNEY (Reuters) – Australian authorities on Tuesday warned more evacuation orders may be issued as relentless rains pummelled the country’s east coast, with several regions in Sydney’s west facing the worst floods in half a century.

The wild weather system pounding New South Wales (NSW) over the last three days was expected to gather more strength in the next 24 hours due to the combination of a tropical low over northern Western Australia and a coastal trough off the east.

Berejiklian said 15,000 more residents may need to be evacuated soon after authorities moved 18,000 to safe zones on Monday.

With 38 disaster areas declared in the state, authorities on Tuesday described the next 24 hours as “critical,” as fast-moving flood waters burst river banks and inundated houses, farms and bridges across large swathes of the state.

Though the weather system is likely to start easing from late Wednesday, officials warned affected residents may not be able to return to their homes immediately as incessant rains dump more water in river catchment areas.

“Some of you may be wondering why you can’t go back home because it’s a sunny day. It’s because conditions are unsafe for that to occur,” Berejiklian said.

Neighbouring Queensland was also bracing for heavy showers on Tuesday in the southern parts of the state, with the weather system expected to shift south to parts of Victoria and the island state of Tasmania over the next few days.

Around 10 million people in all states and territories except Western Australia will be affected by the extreme weather, the weather bureau said, with NSW and Queensland expected to bear the brunt of the system. 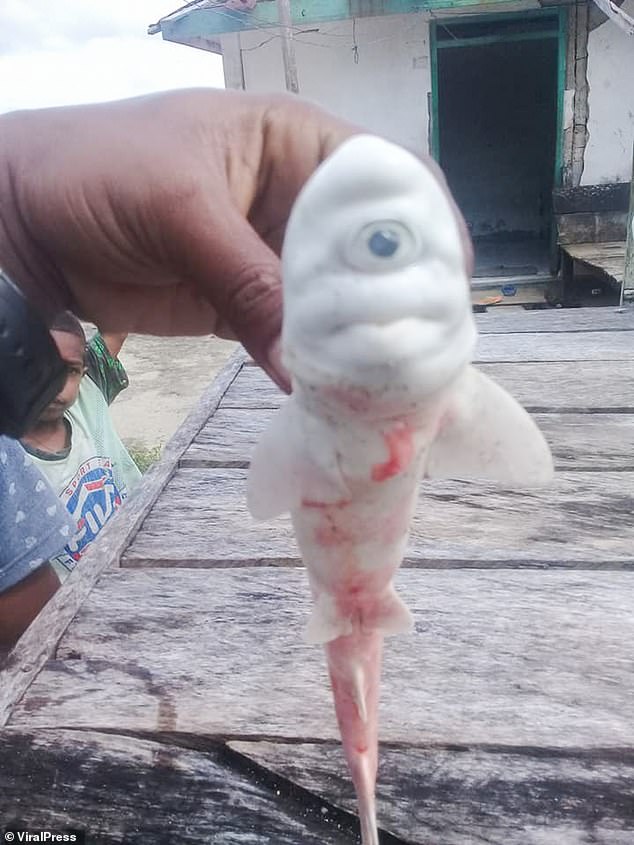 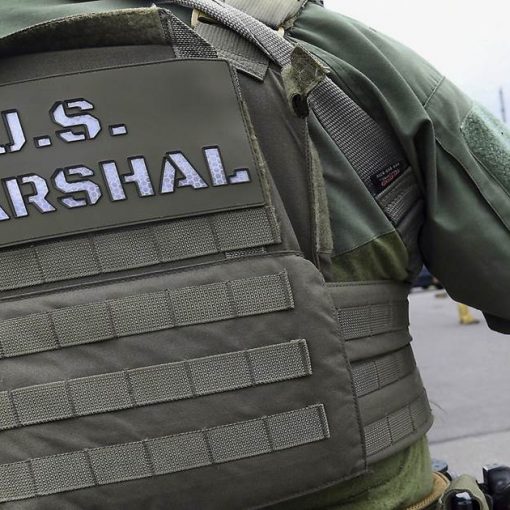 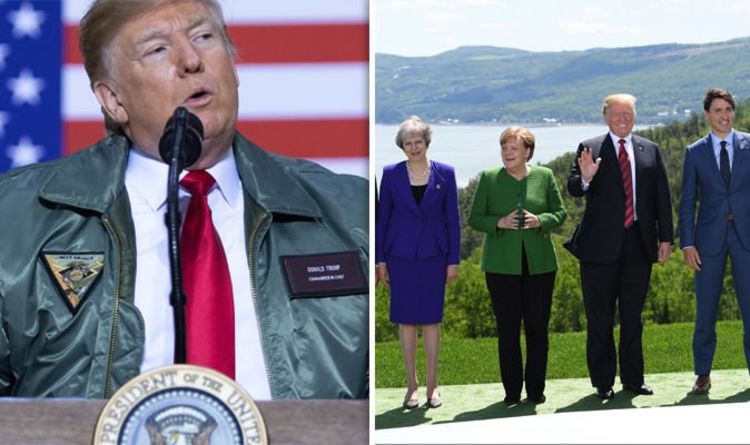 Abusing his international counterparts has become a signature strategy of the Republican firebrand. In June, the US President called Justin Trudeau, the […]