Dr Sarah Jarvis acknowledges the liver’s “amazing” capacity to regenerate itself. However, each time it filters alcohol, “liver cells die”, which can become a problem “if you keep drinking”. When the liver is unable to keep up with how much a person drinks on a regular basis, permanent liver damage occurs. Alcohol is believed to damage the liver in two ways, through oxidative stress and toxins.

Drinkaware explained further: “When our liver tries to break down alcohol, the resulting chemical reaction can damage its cells.

“This damage can lead to inflammation and scarring as the liver tries to repair itself” – known as oxidative stress.

As for toxins, alcohol can damage the intestines, enabling toxins from gut bacteria to move into the liver; this too causes inflammation and scarring.

Drinkaware warned: “People can spend 20 years damaging their liver and not feel any of the effects this is doing to them.”

Yet, when symptoms of alcoholic fatty liver disease do emerge, there are five warning signs to be aware of, which are:

Dr Jarvis commented: “Now, if you stop drinking, you can help reduce damage to your liver.”

If you don’t, signs that the disease has progresses include the following:

“If you drink too much alcohol, particularly over a long period, it’s a major cause of cirrhosis of the liver,” added Dr Jarvis.

Cirrhosis of the liver – when scar tissue builds up – is not reversible, and it can stop the organ from working effectively.

Anyone at this stage of the disease are highly recommended to become teetotal, which is complete abstinence from alcohol.

What if I have no symptoms?

“Evidence about how much and how often you need to drink to increase your chances of developing liver disease is unclear,” said Drinkaware.

“But all the research shows that the more alcohol you drink, the more likely you are to develop liver disease.”

Current evidence suggests that other factors can increase a person’s likelihood of developing fatty liver disease.

For example, around seven in 10 people with alcoholic fatty liver disease have an alcohol dependency problem.

In addition, being overweight can “exacerbate many of the mechanisms of liver damage caused by excessive drinking”.

Am I at risk of a fatty liver?

Alcohol interferes with the way liver handles fat, so drinking more than four pints daily for two weeks straight will lead to a fatty liver.

Drinkaware stated that this will be the case for women if more than two 175ml glasses of wine is consumed daily for a fortnight.

When a fatty liver emerges, you might feel a vague discomfort in the abdomen as the liver swells.

However, if you stop drinking for two weeks, the liver should start shedding the excess fat.

This doesn’t suggest that you start drinking again as soon as those two weeks are over.

“If you don’t change your drinking pattern, that fatty liver is the first stage of developing liver disease,” said Drinkaware. 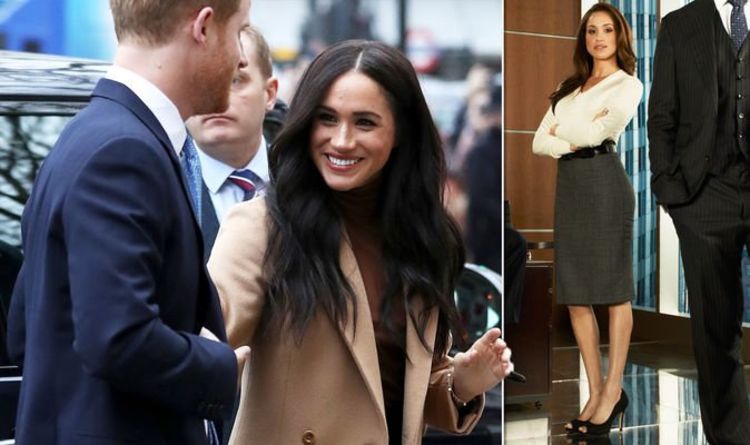 It has been revealed Harry and Meghan could earn £180,370 between them a year, if they took “normal” jobs after leaving the […] 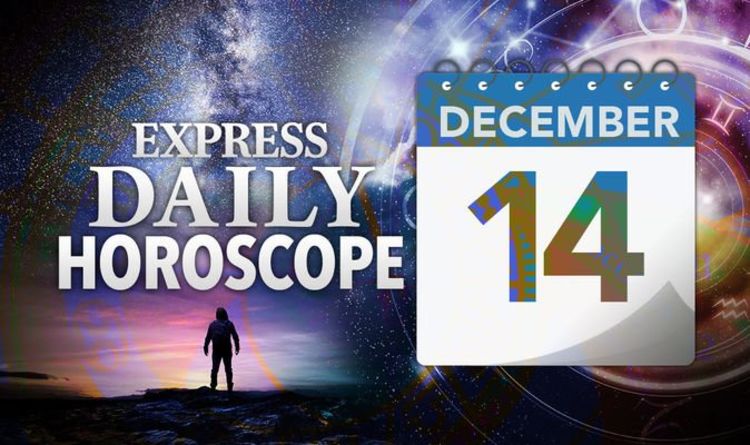 Monday’s horoscope is primarily based on the New Moon Solar Eclipse in Sagittarius, which arrives on Monday morning. It’s the start of […] 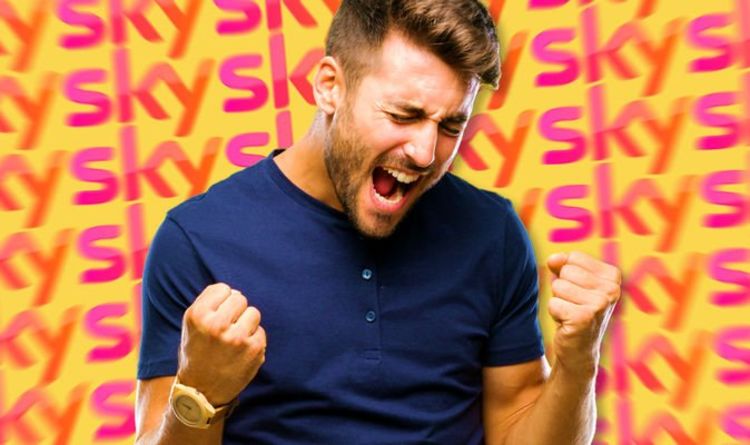 Director of Sky Arts Philip Edgar-Jones said: “There’s never been a stronger need or demand for the arts, nor a more important […] 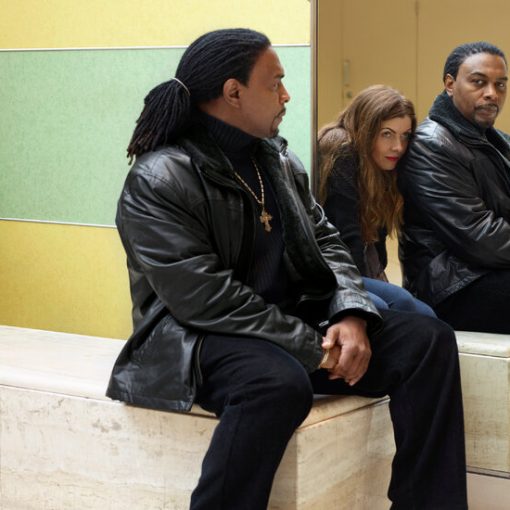