CARACAS (Reuters) – A tract of a gas pipeline in eastern Venezuela suffered an explosion on Saturday afternoon, according to a report from state oil company PDVSA seen by Reuters, an incident the country’s oil minister blamed on an attack.

The explosion at the 36-inch pipeline providing natural gas to the Pigap II gas reinjection plant in northern Monagas state prompted PDVSA to temporarily shut the plant in order to halt the flames and evaluate the damages to the pipeline, according to the report.

Oil Minister Tareck El Aissami in a brief statement on state television late on Saturday called the incident a “terrorist attack,” without providing details about who was responsible or about the impact on the plant and pipeline.

OPEC-member Venezuela is home to massive crude and natural gas reserves but has seen output tumble to decades-low levels in recent years amid a nationwide economic collapse that has reduced PDVSA’s cash flow and led to an exodus of qualified personnel.

Officials have in the past blamed explosions at pipelines and refineries, as well as blackouts and other infrastructure failings, on attacks aimed at sabotaging the country’s economy. Critics say the incidents are due to chronic lack of maintenance, underinvestment and mismanagement.

Mary Ruth Condit, 4, reaches up to play with her one year old brother Percy as members of the Condit family […] 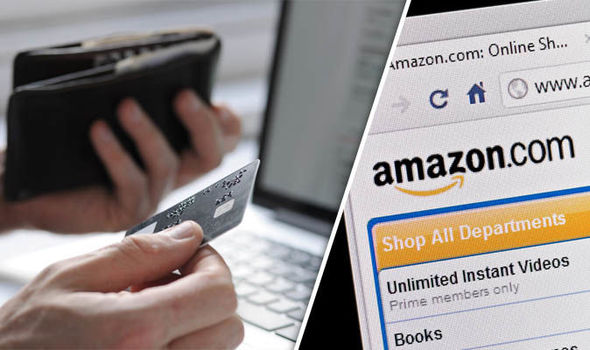 The so-called “Second Payment Services Directive” (PSD II) will enable companies to offer account information services in the future. According to Germany’s […]