MELBOURNE, March 22 (Reuters) – Australia’s Hunter Valley coal rail lines have been shut due to flooding in the state of New South Wales, the Australian Rail Track Corp said on Monday, halting deliveries into the port of Newcastle, the world’s biggest coal export port.

“High rainfall, potential for more severe flooding beyond the current impacts to the network, strong winds, fallen trees and debris, power failures and fallen power lines and power poles are all concerns which led to operations being halted,” said a spokesman at ARTC, which runs the rail lines.

It said tracks would be reopened when conditions are safe and water levels recede.

The companies were not immediately available to comment on the impact on their operations.

The Port of Newcastle has two coal terminals with a total annual capacity of 145 million tonnes.

Heavy rains along Australia’s east coast over several days have caused the worst flooding in half a century, with thousands of people being forced to evacuate their homes. The downpour is expected to continue over the next few days, the weather bureau warned on Monday. (Reporting by Sonali Paul; Additional reporting by Melanie Burton; Editing by Christopher Cushing and Muralikumar Anantharaman) 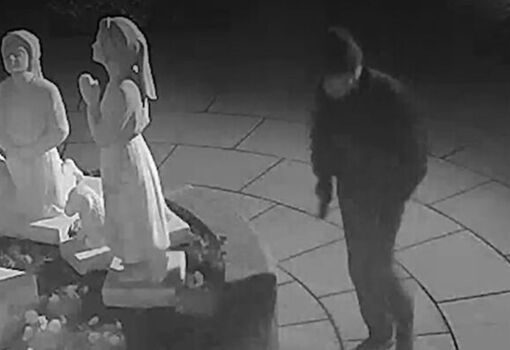 Washington: Man damages religious statue in 2021 The US Conference of Catholic Bishops (USCCB) recorded 128 incidents since May 2020, covering 35 […] 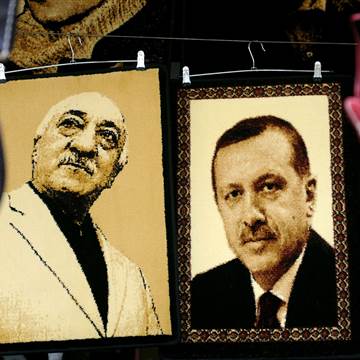 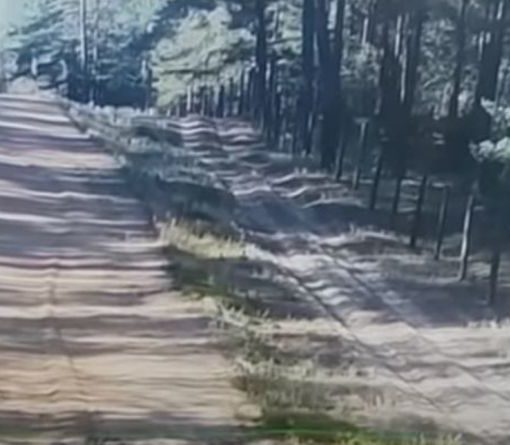 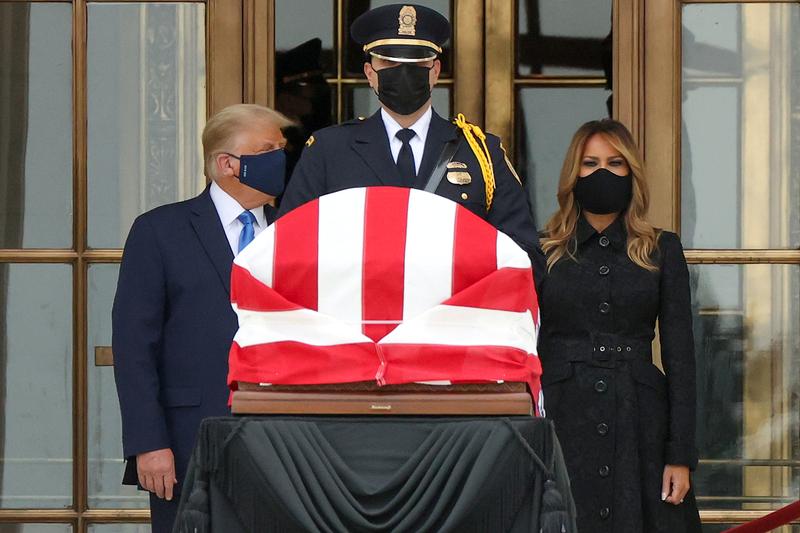 WASHINGTON (Reuters) – U.S. President Donald Trump was greeted with jeers and boos on Thursday as he visited the late Supreme Court […]