CAIRO (AP) — A surge of fighting in war-torn Yemen has been particularly brutal for children this month, with at least eight killed and 33 wounded, the U.N. children’s agency said on Saturday.

Philippe Duamelle, UNICEF’s representative to Yemen, said the casualties happened in several areas including the provinces of Taiz and Hodeida, where fighting between forces of the internationally recognized government and Houthi rebels has intensified. He said the toll could be higher.

“We condemn these attacks in the strongest possible terms. Too often children and families are paying such a heavy price as conflict rages around them,” he said, adding that some attacks had targeted a school and a hospital in Taiz. He did not indicated which side was responsible.

Duamelle said children were also wounded in attacks in other provinces, including the central province of Marib, which the Houthis have been trying to retake from government forces.

The Houthi offensive on Marib could displace at least 385,000 people. Four displacement camps in the province have been abandoned since the start of the offensive earlier in February, according to the U.N. migration agency.

Yemen has been convulsed by civil war since 2014 when the Houthis took control of the capital Sanaa and much of country’s north, forcing the government of President Abed Rabbo Mansour Hadi to flee to the south, then to Saudi Arabia. A Saudi-led coalition, backed at the time by the U.S., entered the war months later to try to restore Hadi to power.

Now mired in stalemate, the war has killed about 130,000 people — including more than 12,000 civilians — and spawned the world’s worst humanitarian crisis in a country that was already the Arab world’s most impoverished nation. 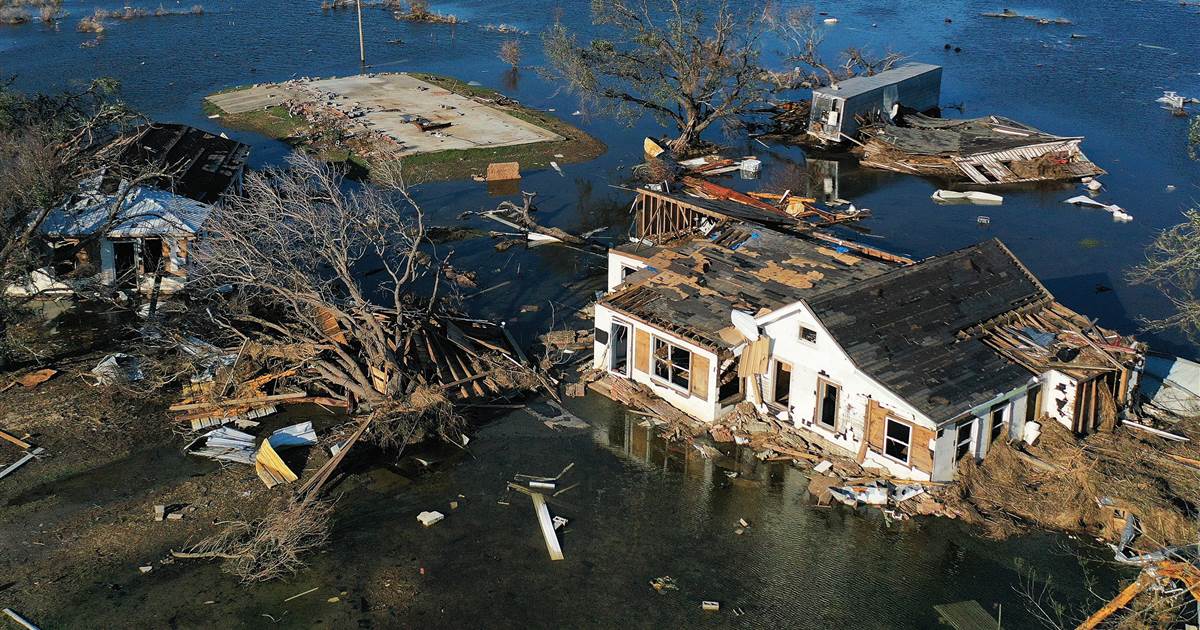 CAIRO (AP) — A new bout of violence in Sudan’s war-torn Darfur region has left more than 60 people dead, the United […] 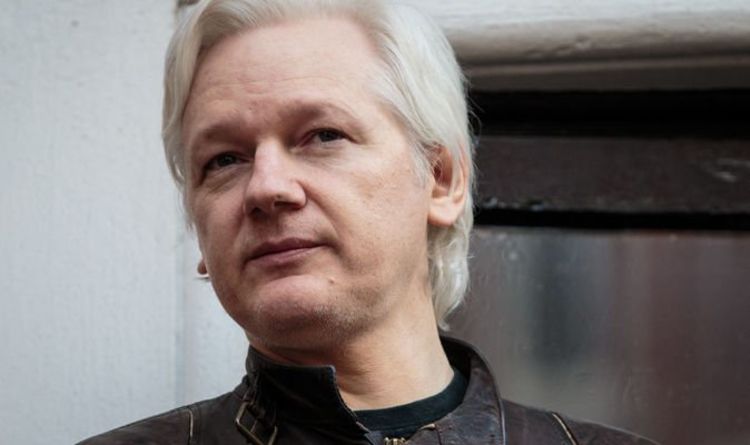 WikiLeaks editor-in-chief Kristinn Hrafnsson said “extensive spying” had been carried out against Mr Assange, who has been in the London embassy since […]

Novak Djokovic is simply too good. Many were expecting Sunday’s Australian Open final showdown with Daniil Medvedev to be an epic, rip-roaring […]