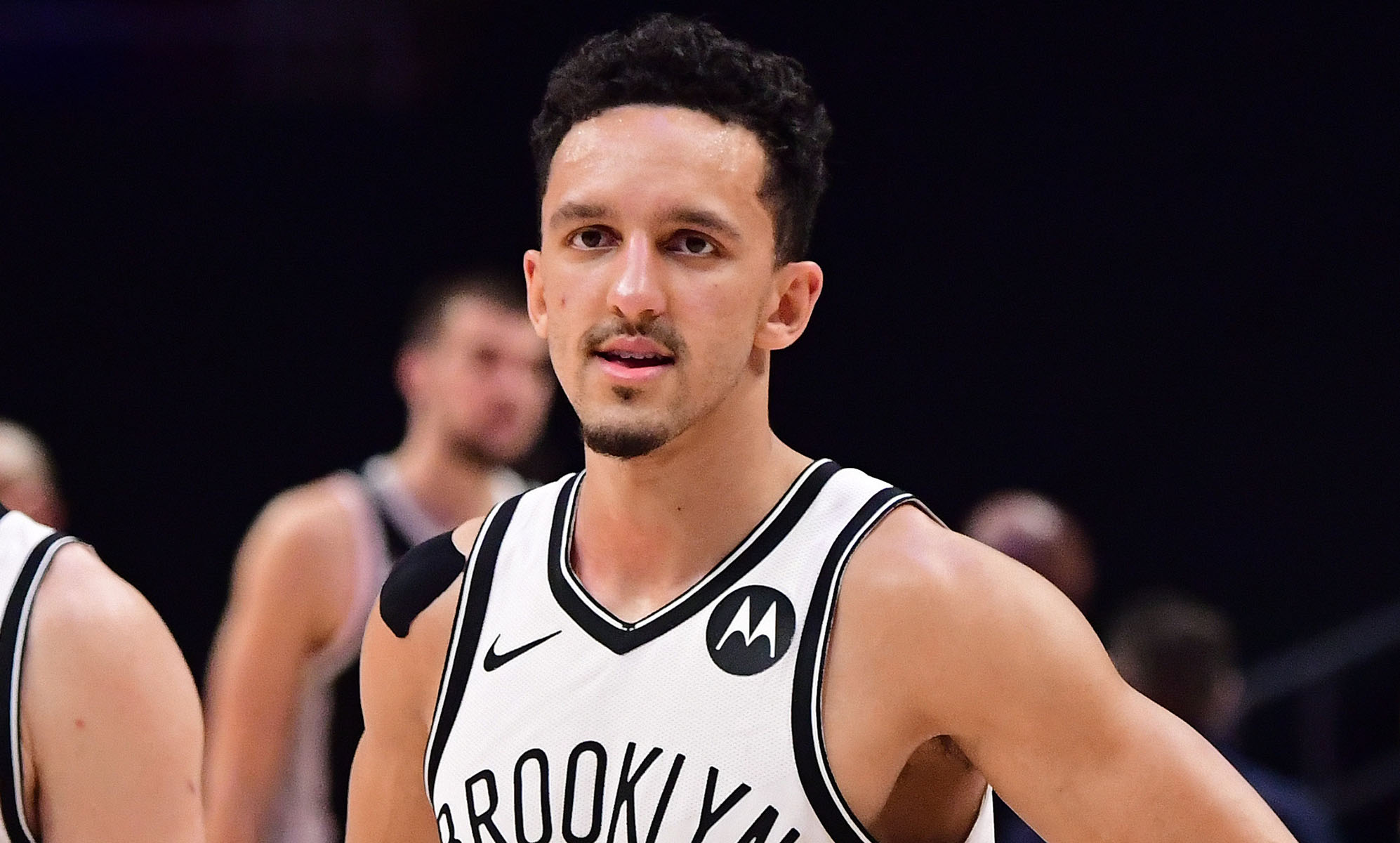 Landry Shamet understands how the Magic hit 21 3-pointers against his Nets.

“They got their confidence going,” Shamet said after Friday’s loss at Orlando. “It makes the rim look a lot bigger.”

The rim must look very small to Shamet right now.

After shooting 45 percent from 3-point range over his previous 16 games, Shamet has gone just 4-for-15 from the field overall and only 3-for-13 from deep over his last three games combined.

Such is the life of a streaky shooter, but Shamet’s room for error is smaller when he is needed to stretch defenses off the bench. That;s especially true with Timothe Luwawu-Cabarrot not playing in six of the past 10 games due to both a knee injury and the failure to live up to expectations. He hasn’t played more than seven minutes since Feb. 27.

Shamet was 1-for-4 from long range in the loss to the Magic. Matters were made worse when Joe Harris (3-for-13) struggled, too.

“Those are great looks,” Shamet said. “It’s basketball. That’s how it works. Sometimes they go in, sometimes they don’t. We’re riding with all those looks we got. … They were making everything. That’s all it really is.”

Rims in the home arena tend to look a little bigger, so Shamet could turn around his mini-slump beginning Sunday with a visit from the Wizards. Shamet’s minutes per game have climbed from the 18.2 he averaged from the start of the season through Feb. 13, to 23.9 over his last 14 games, coinciding with Kevin Durant’s absence.

“Sometimes you can play really, really hard and be really, really active,” coach Steve Nash said, “but that doesn’t mean your legs are going to be there in your shot.” 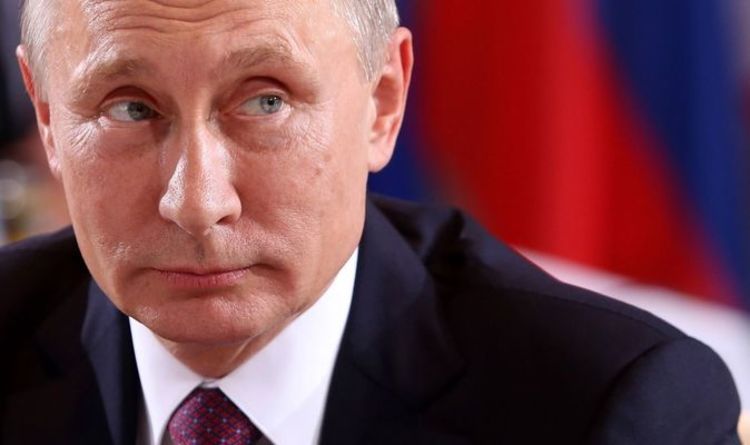 Two upgraded nuclear-powered submarines were laid down at the Sevmash Shipyard in Russia on Monday. The two submarines will get hypersonic weapons according […] 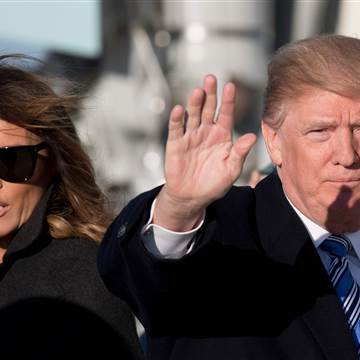 President Donald Trump appeared to shelve his ongoing feud with the media Saturday night, as he fired off a string of self-deprecating […] 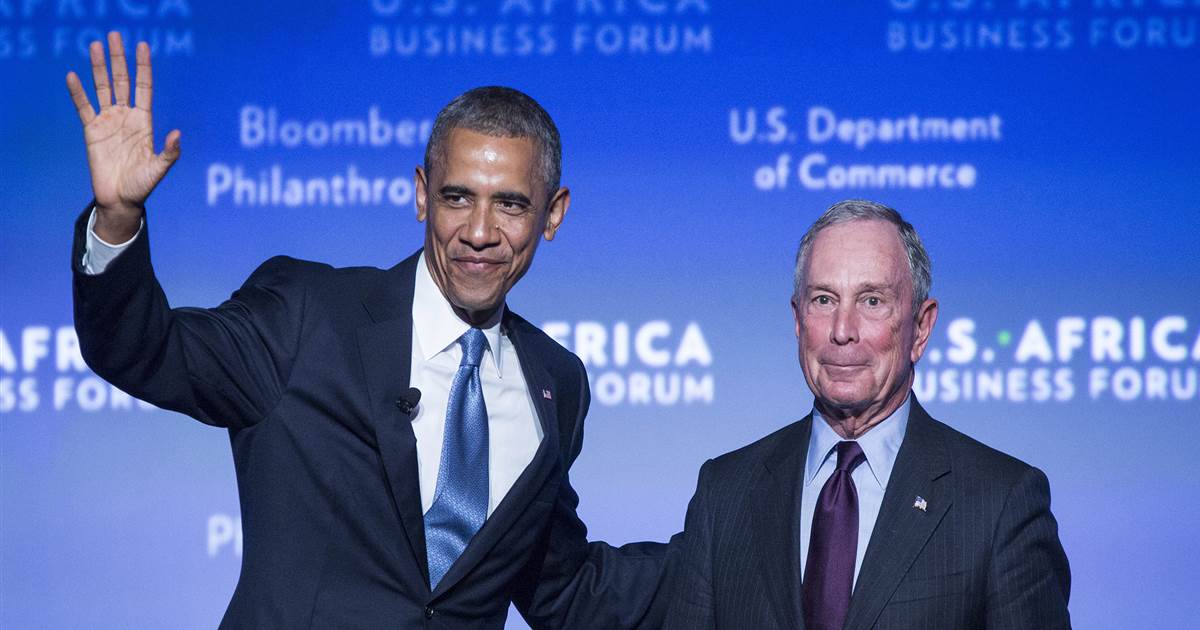