Two-time NRL player-of-the-year Jarryd Hayne has been found guilty of sexually assaulting a woman in her Newcastle home in 2018.

Hayne, 33, had denied assaulting the woman saying the incident in her bedroom had been consensual.

After nearly 18 hours of deliberations that began last Wednesday, the Sydney district court jury on Monday found him not guilty of both counts of aggravated sexual intercourse without consent inflicting actual bodily harm.

But Hayne was found guilty of two alternative counts of sexual intercourse without consent.

The crown had argued the former State of Origin player felt entitled to sex when he went to the then-26-year-old woman’s Newcastle home, having left his friends drinking at a bucks party and also missing watching his old teammates in the NRL grand final that evening.

The woman testified Hayne was “rough, forceful and inconsiderate,” despite her protests of “no” and “no Jarryd,” and pushed her face into the pillow before ripping her jeans off.

Hayne testified that the woman had become “filthy” after finding out a taxi was waiting for him outside her home and knew she did not want sex.

But he wanted to “please her” and the pair kissed before he commenced consensual oral and digital sex, he said.

“She said she didn’t want to have sex. We didn’t have sex,” Hayne said.

He rejected the suggestion the woman was retreating up the bed to get away from him, saying she helped him remove her pants.

The assault lasted for about 30 seconds before the woman started bleeding from her genitals.

The crown argued Hayne had no reasonable grounds for believing the woman would have consented to any sexual activity that evening.

But Hayne’s barrister argued his client was content to “take it or leave it” and fully respected the woman’s wishes to not have sex after she found out about the waiting taxi. 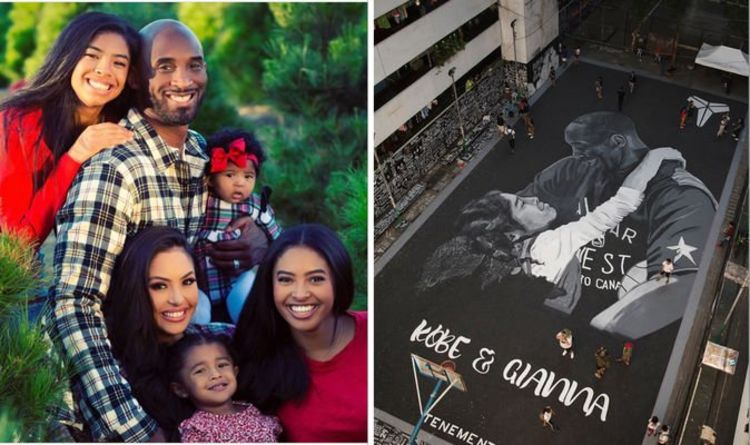 “I’m not sure what our lives hold beyond today, and it’s impossible to imagine life without them. But we wake up each […] 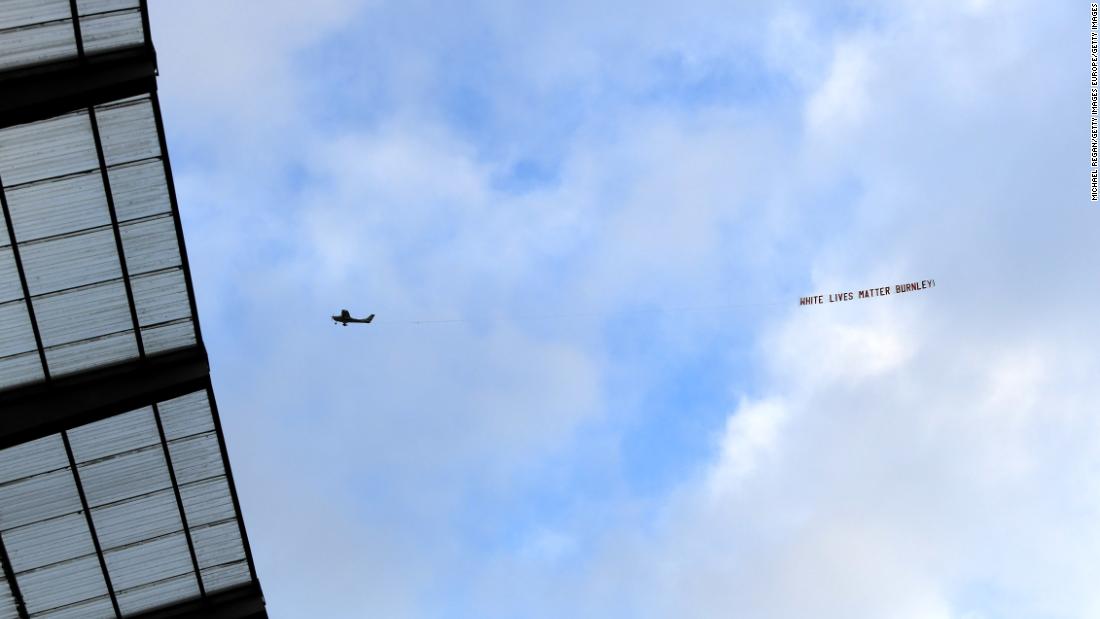 Since the English Premier League’s resumption last week, all players of the 20 top-flight clubs have replaced their names with the message […] 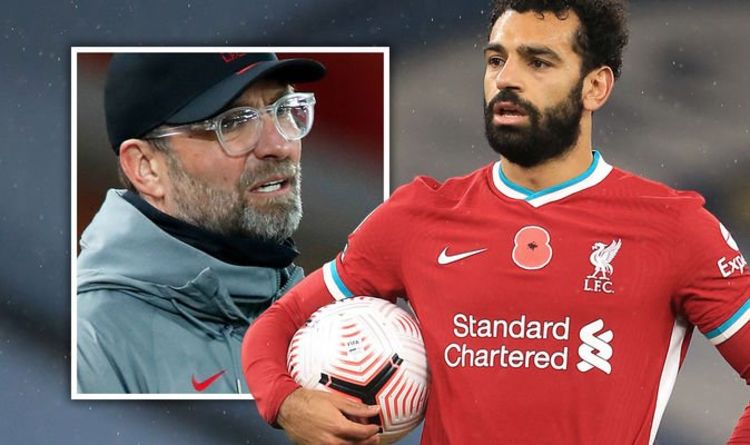 Rhys Williams, 19, and Nat Phillips have impressed in their appearances this season but both seriously lack experience at the top level. […] 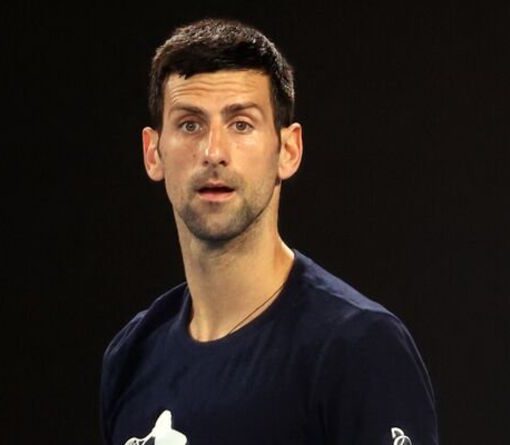