Third stimulus checks are on their way now, bringing more money to tens of millions of people (see our stimulus calculator for your estimate). On the other hand, roughly 16 million people who received the second payment could be disqualified in the third stimulus check.

With changes in the new bill that lower the income limit for individuals and families, are you above or below the cutoff? Taxes also play a big role with qualifications for this round of checks — specifically which tax return the IRS uses — your 2019 or 2020 tax form. In that case, you’ll need to compare your income from both years to see if you qualify. Also, you’ll want to know that the deadline to file taxes was pushed back to May 17.

There may be other reasons you don’t get a check as well. Here’s everything we know about who is and isn’t qualified for a $1,400 per person stimulus check. Also, here’s how you can use the IRS check tracking tool to determine if you can expect a payment and how it may arrive. (Could a fourth stimulus check happen? What to know.) This story was recently updated.

When you file your taxes could determine your stimulus check eligibility

If you’re right on the cusp of the income limits described below, when you file your taxes could make the difference between qualifying for a partial check or not. That’s because a third stimulus check is now arriving during tax season.

The language in the stimulus bill makes it clear that the IRS will base your next stimulus check on your 2019 or 2020 taxes, whichever is on file when it processes your payment. However, the IRS is reportedly delayed in processing new tax returns. If you made more in 2020 than in 2019, you might want to file later or even request an extension.

If you would be disqualified in 2019 and made significantly less in 2020, filing sooner might be to your advantage, but only if the IRS processes your payment before issuing you a stimulus check — something outside your control.

Individual taxpayers won’t get a check if AGI is $80,000 or more

The new stimulus check will begin to phase out after $75,000, per the new “targeted” stimulus plan. If your adjusted gross income, or AGI, is $80,000 or more, you won’t be eligible for a third payment of any amount. However, if you make between $75,000 and $80,000, you could get a portion of the check. You’d receive the full amount if your yearly income is less than $75,000. Here’s how to estimate the stimulus check total you could receive.

Married couples filing jointly won’t get a check if AGI is $160,000 or higher

If you and your partner are a married couple filing jointly and have an AGI of $160,000 or higher, you won’t be eligible for the third stimulus check. To qualify for the full $1,400 payment, your combined household income would need to be less than $150,000. The amount you could receive would phase out after that amount until you reach the cutoff.

No payment for non-US citizens or ‘nonresident aliens’

If you’re considered a nonresident alien by the IRS, you won’t be included in the third stimulus check. The government defines a nonresident alien as someone who “has not passed the green card test or the substantial presence test.” For example, if you’re studying abroad in the US.

With the first stimulus check, noncitizens needed to have a Social Security number and live and work in the US to qualify for a payment. However, the second check amended the rules to allow families with a noncitizen spouse to qualify for a second stimulus check, even if they are issued a taxpayer identification number (ITIN) by the IRS and not a Social Security number. See more below.

Rules for noncitizens who are married to a US citizen

If you’re considered a noncitizen, you may or may not get a stimulus check, depending on a couple of factors. Under the new bill, mixed-status households with at least one family member who has a Social Security number could be eligible for the third stimulus check, assuming they meet the other requirements, including the income limits.

What if I’m living in a US territory like American Samoa?

With the first two stimulus checks, people who live in Puerto Rico, the US Virgin Islands, American Samoa, Guam or the Commonwealth of the Northern Mariana Islands may have been eligible to receive payments. Whether these groups qualified for a check has in the past been determined by the tax authorities in each territory. These agencies were also directed to make the payments. It’s the same situation for the third stimulus checks.

If you never received a payment for one or both of the previous stimulus checks, you’ll need to contact your local tax authority to inquire.

If you’re a nonfiler and typically aren’t required to file income taxes, you’re eligible to receive the third stimulus check. However, if you’re missing money from a previous check you may need to take an extra step to get your money by filing your taxes this year. If there’s an issue receiving some or all of a third check, it’s likely you would need to file a claim during next year’s tax season.

What happens if a family member has died since you filed your 2020 taxes?

It depends on which tax return the IRS uses (see above). For example, if the IRS goes by your 2019 tax return, it’s likely you’d get to keep the amount you received for the deceased person. With the first stimulus check, the IRS asked people to return the money for someone who had died since the previous tax filing. With the second check, if your spouse died in 2020 and your AGI was less than $112,500 a year, you would be eligible for the full $600 amount.

For more information, here’s why you should set up direct deposit with the IRS now, four reasons to file your taxes as soon as possible and who qualifies for a third stimulus check.

The editorial content on this page is based solely on objective, independent assessments by our writers and is not influenced by advertising or partnerships. It has not been provided or commissioned by any third party. However, we may receive compensation when you click on links to products or services offered by our partners. 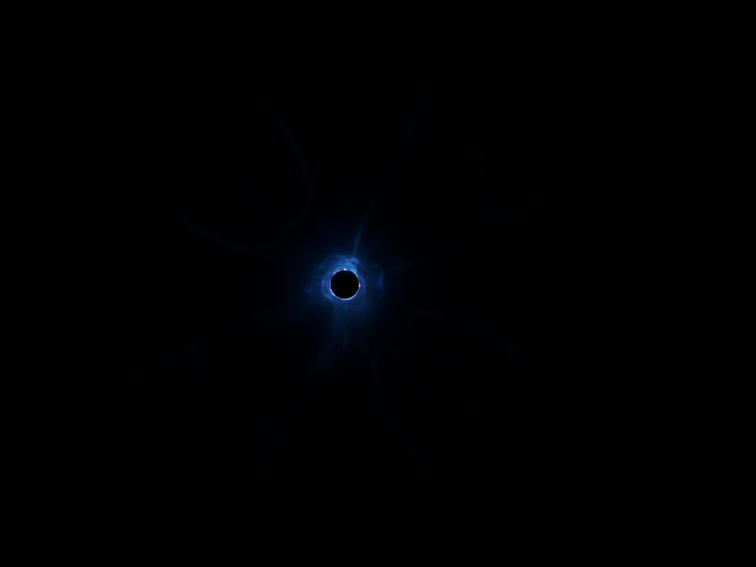 it’s gone.  Epic After a week’s delay, Fortnite season 10 ended on Oct. 13 with The End event that would have introduce […] 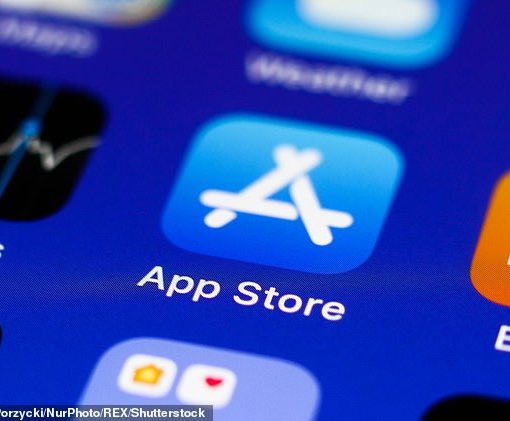 Apple to allow Spotify, Netflix and Amazon to put a link to their website within their apps, allowing users to sign up […] 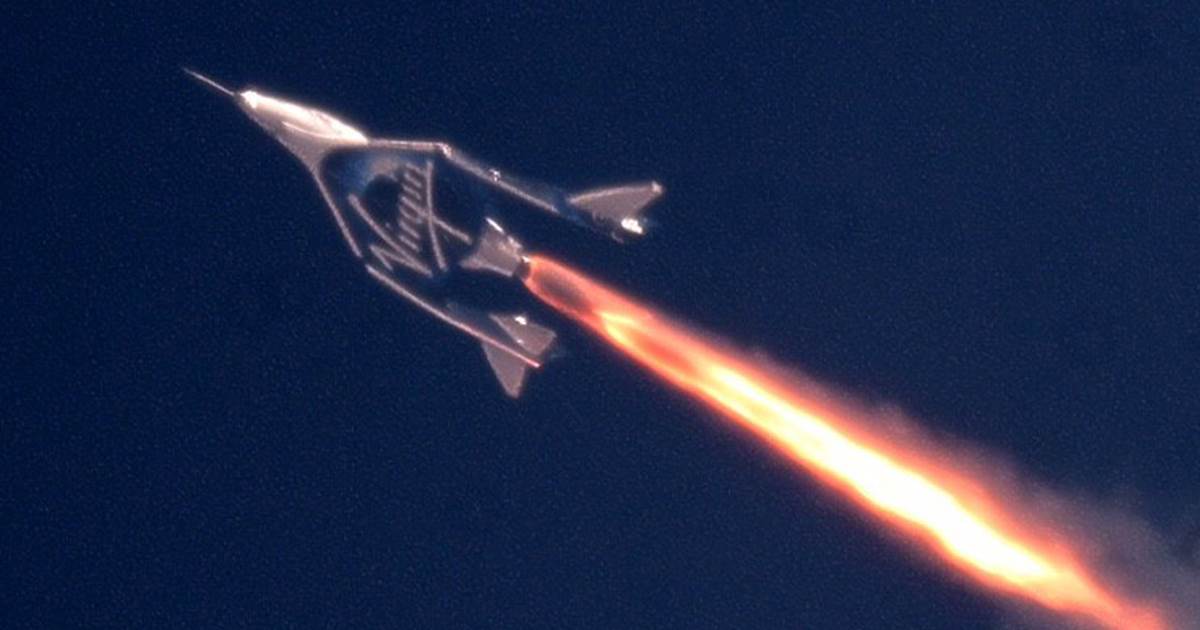 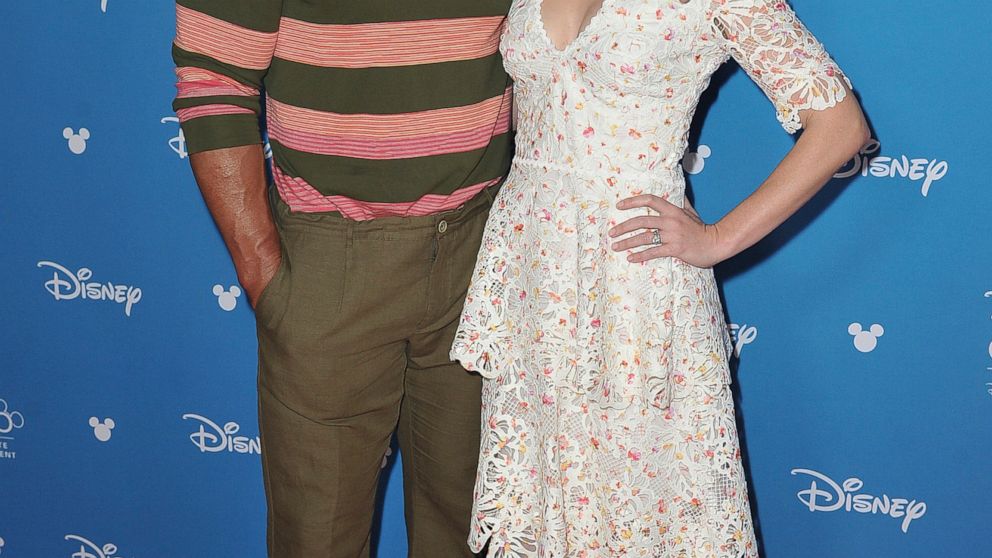 The Rock is honeymooning at a Disney convention. Dwayne “The Rock” Johnson got married last weekend in Hawaii to longtime partner Lauren […]