Loyola Chicago carried out 101-year-old superfan Sister Jean’s plans to a T on Sunday, moving to the Sweet 16 with a 71-58 win over Illinois, the first No 1 seed bounced from college basketball’s crown jewel, the NCAA Tournament.

Later in the day, there was another upset as Oral Roberts, fresh from a remarkable victory over No 2 Ohio State, continued their run of upsets with a last-gasp win over Florida. The team became only the second No 15 seed in the history of the tournament to reach the Sweet 16.

For Loyola, Cameron Krutwig delivered a 19-point, 12-rebound masterpiece and the quick-handed, eighth-seeded Ramblers led wire to wire against a team led by Ayo Dosunmu, who is tipped as a future NBA star. They befuddled a powerful Illinois offense to bring back memories of their last magical run in the tournament.

The team’s 2018 trip to the Final Four was headlined by Sister Jean Dolores Schmidt, the venerable team chaplain, who received her Covid-19 vaccination and clearance to travel to Indianapolis to see what inspiration she could provide in 2021.

Before taking in most of this game from the luxury suite sitting in her wheelchair and decked out in her trademark maroon and gold scarf, Jean delivered a pregame prayer that could have been stripped straight from a coaching handbook.

“As we play the Fighting Illini, we ask for special help to overcome this team and get a great win,” she said. “We hope to score early and make our opponents nervous. We have a great opportunity to convert rebounds as this team makes about 50% of layups and 30% of its three points. Our defense can take care of that.”

From her mouth to their ears.

It’s a turn of events that Sister Jean could see happening. Before the game, she suggested Loyola, who won 25 games and the Missouri Valley Conference this season, might have gotten a raw deal with a No 8 seeding that matched them against one of the tournament’s four No 1 seeds early on in the competition.

There was another shock on Sunday as No 11 seed Syracuse beat No 3 seed Virginia Tech, 75-72. 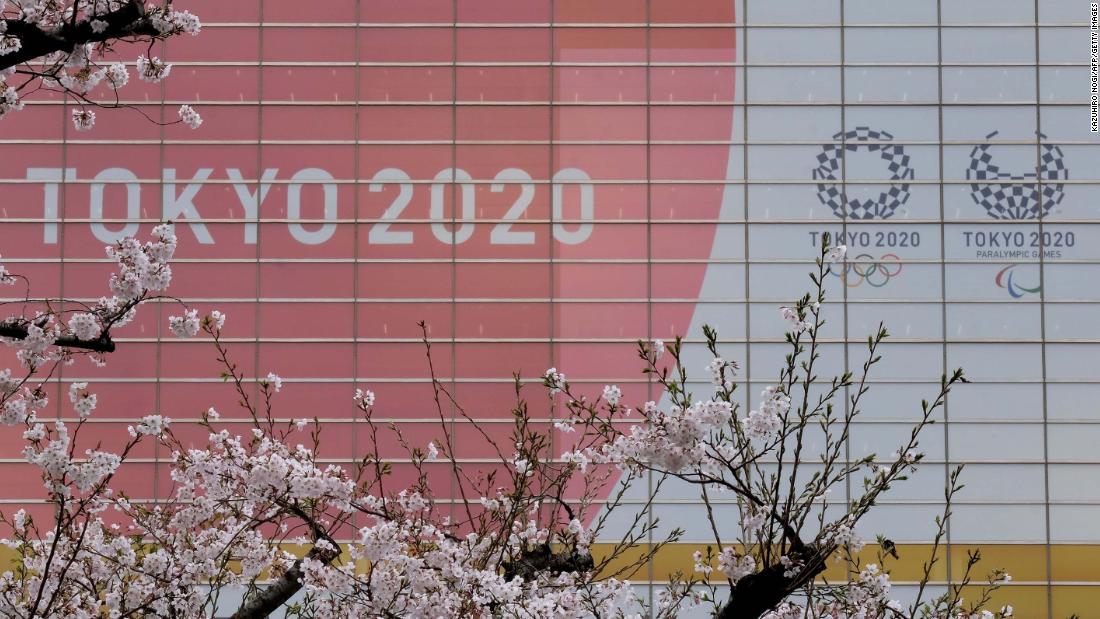 Kentaro Iwata says that even if Japan can get the outbreak under control in time, there is no guarantee that other competing […] 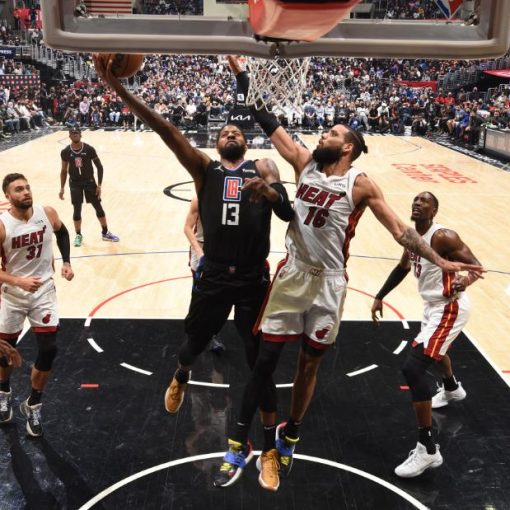 Miami stormed ahead by as many as 17 points in the first quarter, but LA fought back with a strong second quarter […]