BEIRUT (AP) — Dozens of women, including mothers who lost their children in the massive Beirut explosion last year marched to the still-damaged scene of the blast on Saturday to mark Mothers’ Day.

Some of the women, many of whom were wearing black, carried banners denouncing Lebanon’s political class, which they accuse of corruption and negligence that led to the explosion, as well as the country’s worst economic crisis in its modern history.

Nearly 3,000 tons of poorly stored ammonium nitrate, a highly explosive fertilizer component, exploded on Aug. 4 at Beirut’s port, killing 211, wounding more than 6,000 and damaging entire neighborhoods in the capital. The material had been stored at the port for six years.

“The scream of every mother is leave,” read one of the banners carried by the protesters, referring to the country’s ruling political elites.

“We raised them inch by inch and you blew them up. Leave!” read another banner. Lebanon marks Mothers’ Day on Sunday, a feast that is celebrated nationally with people visiting their mothers and giving them gifts.

The explosion, one of the largest non-nuclear blasts in history, and the spread of coronavirus have worsened Lebanon’s economic crisis. Since the crisis began in October 2019, thousands of young men and women have left the country seeking jobs.

The government resigned six days after the blast, but bickering political factions have yet to form a new Cabinet. 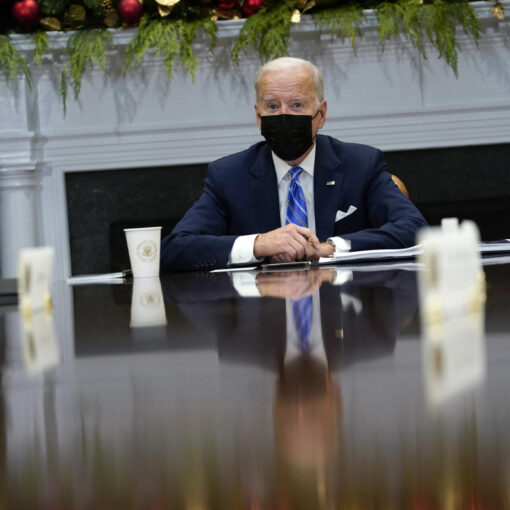 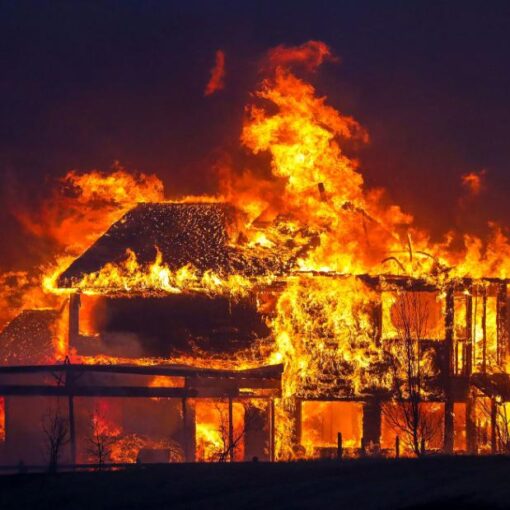 Amid historically powerful winds, some 370 homes were destroyed in a single subdivision just west of the town of Superior, while another […] 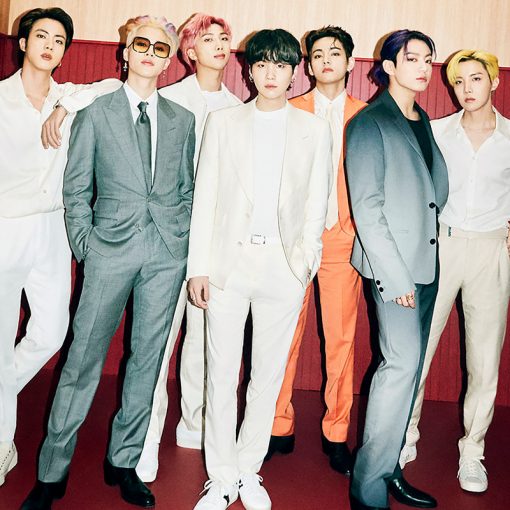 Buttah-voiced like Barbra Streisand, they ain’t. But the boys of BTS are still capable of pulling off a summer-ready smoothie with their […] 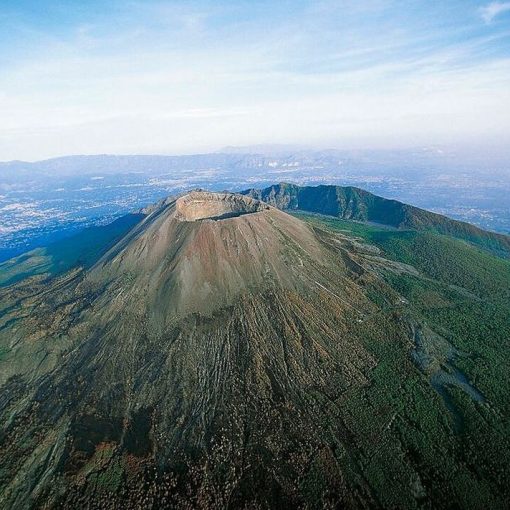 The 23-year-old man from Baltimore was attempting to retrieve his mobile phone at the time. He was hiking on an unauthorised trail […]