Sperm whales taught each other how to avoid harpoons after hunting for them began 200 years ago, according to a new study.

Published by the Royal Society on Wednesday, the research was based on newly digitized logbooks from American whalers, which recorded details of their expeditions in the North Pacific during the 19th century, such as the number of whales spotted or harpooned.

Although they were in high demand for their whalebone, ivory, and blubber and almost 80,000 ‘voyage days’ recorded, there were only 2,405 successful whale sightings, a mere 3% success rate.

The study’s authors, cetacean researchers Professor Hal Whitehead and Dr. Luke Rendell, as well as data scientist Dr. Tim D Smith, also found that the strike rate of the whalers’ harpoons fell by 58% in less than two and half years after they first began hunting in the region.

In Halifax, Canada, Professor Whitehead of Dalhousie University told The Owen Sun Sound Times: “That was very remarkable. I thought there might be a drop, but not that much and not that quickly.

“Usually, you expect it to increase as they figure out stuff and become more successful. That’s typically how our exploitation of wildlife goes. We become more efficient as we learn how to do it.”

The study concluded that sperm whales had learned how they were being killed, shared this information with their pod and changed their behavior accordingly, displaying ‘cultural evolution.’

The species live with their children in female-only pods or groups, allowing them to form close links and share tips to evade hunters.

The hunters recognized the sperm whales had developed tactics to evade them. Instead of forming defensive squares used to fight off their natural predators, the killer whale, the sperm whales, understood that swimming against the wind would allow them to outrun the wind-powered hunters’ ships.

The advent of steam power and grenade harpoons in the later years of the 19th century meant even the canny sperm whale was doomed to mass slaughter, however.

‘This was cultural evolution, much too fast for genetic evolution,’ says Whitehead.

Sperm whales have the largest brain of any animal on the planet and the researchers highlighted that if they were able to adapt 200 years ago, they could probably also face the ocean’s challenges today. 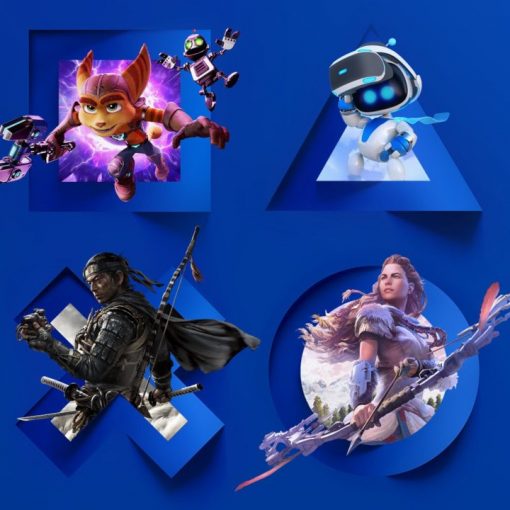 From Dreams in February to the launch of the PlayStation 5 console in November, there was a lot of gaming to celebrate […] 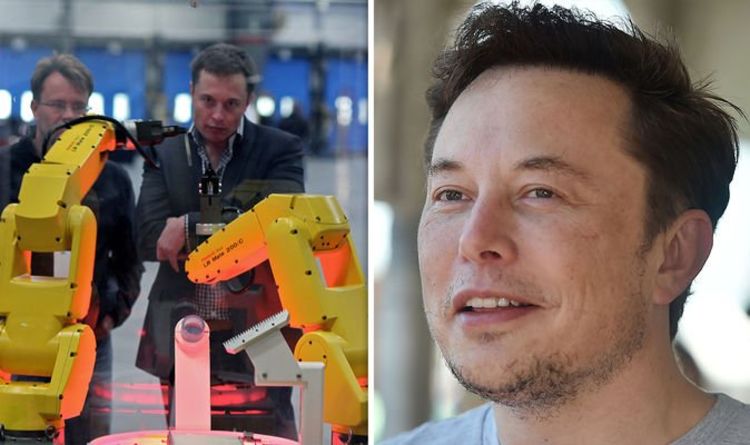 The founder of SpaceX and Tesla, called for the regulation of Artificial Intelligence (AI). Musk, 48, was speaking at the South by Southwest tech conference in Austin, […] 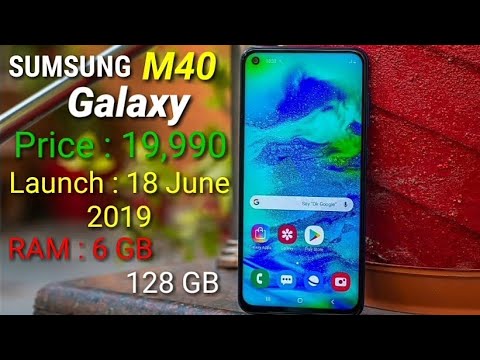