The clinching play proceeded perfectly according to plan, at least in the context of the 39 minutes and 50 seconds that had preceded it. Geo Baker had the ball in his hands, Rutgers was up a deuce, the clock was running down, and the Scarlet Knights were desperately trying to craft something — anything — positive out of this possession.

Baker saw Ron Harper Jr. flash under the basket. He whipped the ball toward him. It sure looked like Clemson’s Aamir Simms had jumped the route, was about to provide the Tigers with one final chance, but the pass was just hard enough, just awkward enough, that he only got a hand on it. So did Harper. The ball could have ricocheted anywhere.

It bounced right back to Baker, Franco Harris-style. And when this Immaculate Reception 2.0 was over, Baker had himself a layup, Rutgers had a 60-56 lead, and soon enough the Scarlet Knights had their first NCAA Tournament victory in 38 years and one day.

“He read the play,” Baker said after his 13-point effort, speaking of Simms’ near-miss. “He tipped it. But I was in the right place at the right time. That’s the thing we try to do as a team: Never give up on a play.”

Resilience has been a specialty for this group of Scarlet Knights. A year ago, they blossomed into one of the genuine feel-good stories in the sport, fueled by a fortress-of-sound home-court advantage, a sure thing to end an NCAA Tournament appearance drought that had dated to March 15, 1991, and a 79-76 loss to Arizona State.

That was two conference affiliations ago. That was seven coaches ago. Rutgers was going to make a triumphant return to the Dance in 2020 … and then COVID-19 shut off the music and turned out the lights.

“For some of us it’s been two years waiting for this moment,” Baker said. “We feel like this was meant to be and we should be here.”

There have been moments this year when Rutgers’ ceiling seemed impossibly high. In December, the Knights beat Illinois, which right now is playing the best basketball in the nation. Two weeks earlier, they had dusted off Syracuse, which sure looked at home in its own first-round game Friday night, obliterating San Diego State.

Even as the season ebbed and flowed, rose and fell, it was important to remember those moments because those moments reside inside this Rutgers team. Clearly there is a version of this team that not only can knock off second-seeded Houston on Sunday, but also can make things uncomfortable for teams beyond that.

Of course, there are also moments when the Knights can look pretty hapless, too. We saw a lot of that across the season’s second half. We saw them get bludgeoned by a dreadful Nebraska team at a time when they absolutely needed to pile up wins. And we saw what they looked like in Friday’s first half, when the Knights and Tigers put together an old-fashioned rock fight that would’ve delighted Barney Rubble.

But the game, in its way, mirrored the season. When Rutgers had seen its margin for error vanish, it stepped up and beat Indiana twice and Minnesota once to quench the drought. When it looked like Clemson was about to inch away in the second, the Knights responded with a 16-2 run to go up by 11.

And when Clemson whittled that entire lead away, Baker made a critical 3-pointer, the Knights locked down the other end, and the red-clad folks in Bankers Life Fieldhouse tried to make it sound like New Year’s Eve.

“We toughed out a win the old-fashioned way, keeping a team to 56 points,” Rutgers coach Steve Pikiell said. “I think that’s a really good sign.”

The whole night was. The whole season has been. This two-year quest hasn’t been easy, so it made sense that the game it all has been pointing to wouldn’t be, either. Still counts though.

“We’re just happy, man,” Baker said. “Everybody should be happy.”

Now the Knights get Houston, and Baker’s running mate, Jacob Young, will get to play against the team for which his father, Michael, starred as a member of Phi Slama Jama nearly 40 years ago. Don’t expect that one to be a work of art, either. And don’t expect anyone clad in scarlet to care if that day at the office ends the way this one did. 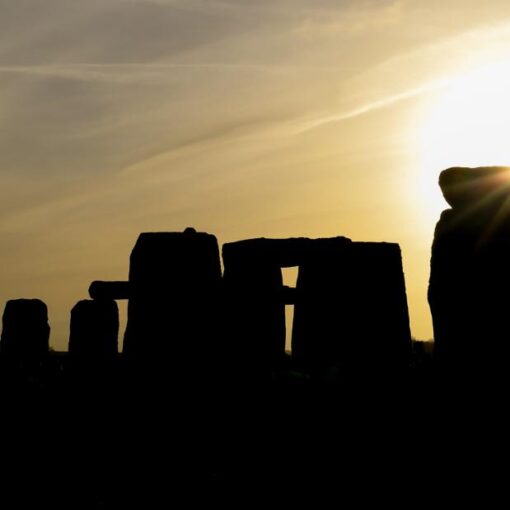 (CNN) — For six months, the days have grown shorter and the nights have grown longer in the Northern Hemisphere. But that’s […] 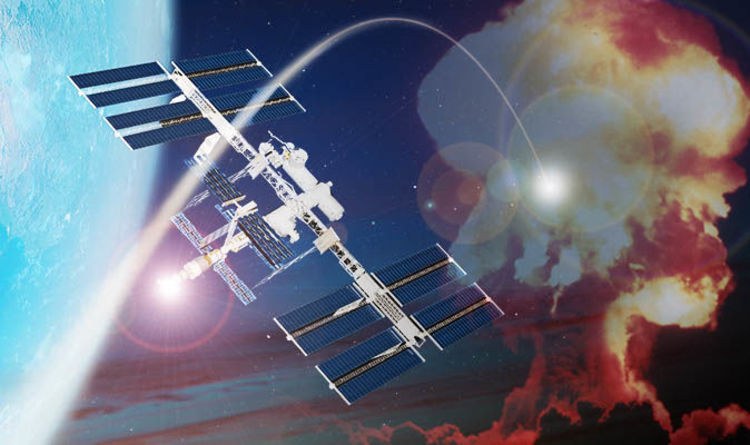 The MoD have been alerted to the devastating prospect of a “space-based weapons systems” with nuclear capabilities as early as 2050. A […] 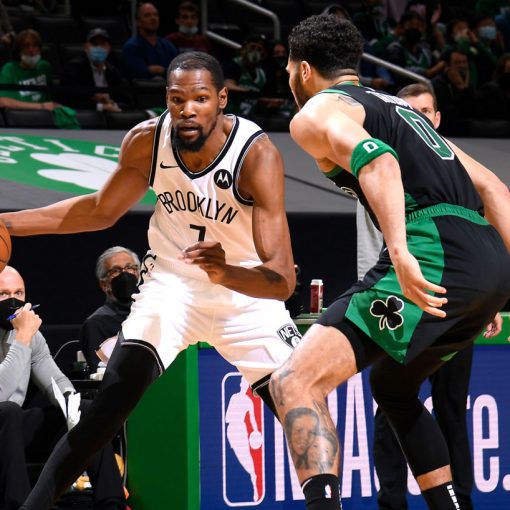 It’s not a coincidence that the Nets’ best offensive performance through three playoff games, their Game 2 win over the Celtics, was […] 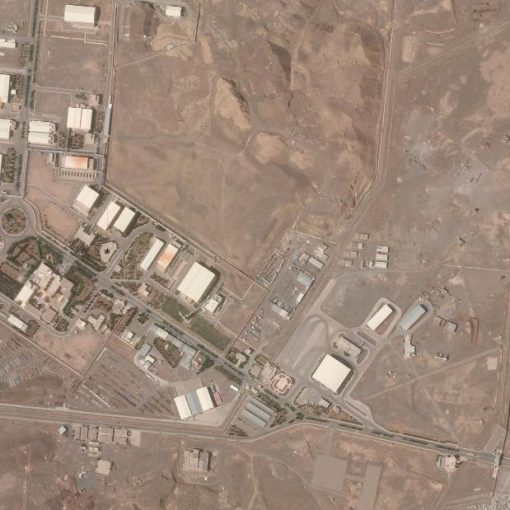 In local news agency reports, Iranian officials suggested the facility may have come under attack, speculating the plant may have been targeted […]