Apple had been expected to hold its next big event later this week, according to Apple leaker Jon Prosser. The product announcement, which could have included devices such as the long-rumored smart tracker tag, the AirPods 3 or an iPad Pro update, was rumored to be taking place Tuesday, March 23. But a new report casts doubt on that rumor, pointing to an April iPad unveiling instead.

Apple’s next-gen earbuds will reportedly look more like the AirPods Pro, and come with spatial audio support and touch controls. On Monday, though, Apple analyst Ming-Chi Kuo said new AirPods may not become available until the third quarter of this year.

The company’s rumored AirTags tracking devices were expected to be announced in 2020, but have so far remained off the table at Apple events. Last fall, Apple unveiled a new line of Macs powered by its own in-house M1 chips, the iPhone 12 lineup, the Apple Watch 6 and several new iPads.

Apple is also rumored to be working on an AR/VR headset and smart glasses. Apple recently revealed it has discontinued the iMac Pro.

Here are 13 of the best hidden features in iOS 14, and the latest iPhone 13 rumors. 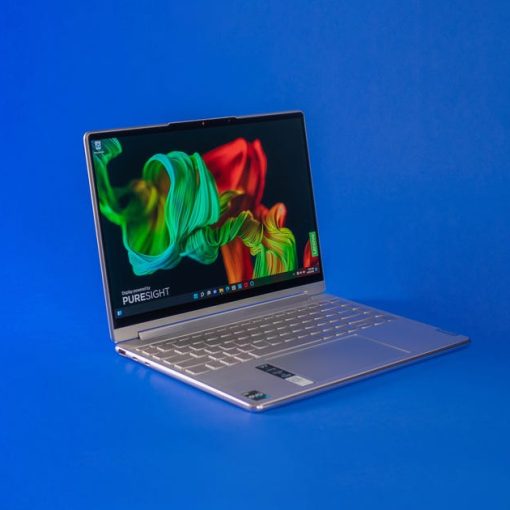 Laptops are expensive, so it’s important to know everything you need to before slapping down money on one of these pricey machines. […] 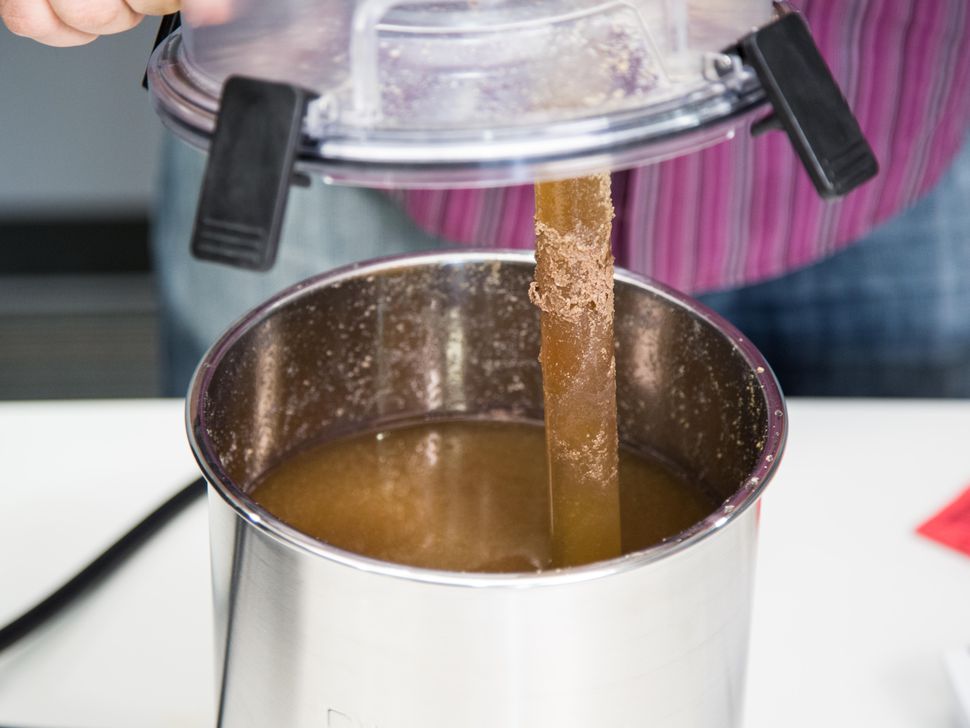 I brewed two beers yesterday. It was a good day. Like the original Pico I reviewed earlier this year (now called the […] 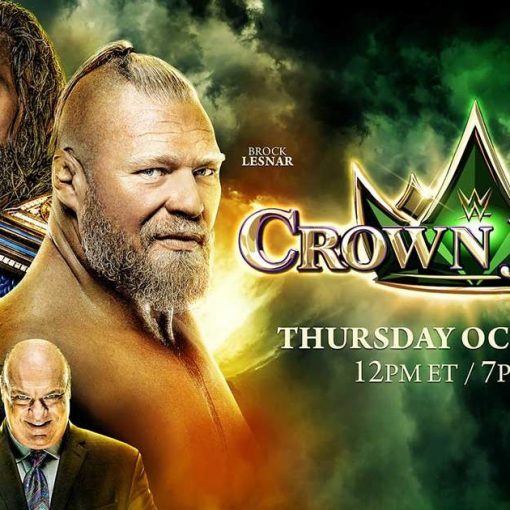 WWE At first Crown Jewel looked like a one match show, with Roman Reigns defending his Universal Championship against Brock Lesnar in […]