Since his film debut in 2000, Chris Evans has been linked to a number of stars — some of which he co-starred with! Here’s a complete breakdown of the ‘Captain America’ actor’s dating history.

Unsurprisingly, the man who plays Captain America has a long dating history. Chris Evans, who is considered by many fans as one of Hollywood’s most eligible bachelors, has been linked to a number A-list stars over the span of his career. Some have outright denied a relationship ever happened; for instance, Kristin Cavallari insisted that they were just friends despite rumors suggesting otherwise in 2008. And then there was Sandra Bullock, who made fun of romance speculation that tied her to the Marvel star by jokingly saying they got married and divorced in 2014!

While there have been countless celebrities whom Chris has been linked to — more than we can count on both hands – here’s a breakdown of his actual exes, or at least the stars whom fans were very convinced that the Avengers star had actually dated:

It was never actually confirmed if Chris dated Kate Bosworth. Regardless, the co-stars unsurprisingly sparked romance speculation after playing love interests in the 2000 film Newcomers (which, FYI, was Chris’s first movie ever). They were at least good friends; Kate shared a late ’90s throwback of her and Chris in Jan. 2021, which she sweetly captioned, “Hey Capt. America, a little help pls?? [flag emoji] (asking for a 15 yr old from the late 90’s …).” Kate is now married to director Michael Polish.

One of Chris’s most famous exes was Jessica Biel. They began dating in 2001, when both were still fresh faces in the Hollywood scene: Jessica had been on about six seasons of 7th Heaven at that point, while Chris was making America’s heart throb for the very first (and not last) time as the “Popular Jock” on Not Another Teen Movie. They were a classic Hollywood couple and were a fixture at many red carpet events, like the 2003 premiere of Jessica’s infamous horror flick The Texas Chainsaw Massacre.

The relationship got quite serious. “We always talk about [marriage]. We both want to be married, and we both want to have children,” Jessica told Cosmopolitan in 2005. However, those plans never came into fruition, because they split in 2006. Jessica is now married to singer and actor Justin Timberlake.

Here’s a fun fact: Chris and Jessica actually starred in two movies together: Cellular (2004) and London (2005).

Like Kate, it was never confirmed if Christina Ricci was actually Chris’s girlfriend at one point. They did look quite cozy at the 2007 Met Gala, though, where they walked the red carpet while linking arms. Christina is now married to cameraman James Heerdegen.

In 2007, Chris was also linked to Friday Night Lights actress Minka Kelly. The romance was brief, however, although they gave their relationship another go between 2012-2013. While the reunion didn’t last beyond a year, Chris and Minka were often pictured on loving dates with one another. Minka is now dating The Daily Show host Trevor Noah.

Thisrumored romance was more word-of-mouth. But in 2011, Chris and Dianna Agron caused a buzz after they were supposedly “flirting” at a pre-Oscar party in 2011, per Us Weekly. After the alleged flirty meeting, they began to “casually” date, a report from InTouch Weekly claimed; a source told the outlet, “Chris’ brother Scott is a huge fan of her show [Glee], and he particularly loves Dianna. He and his friends like to joke that as long as she stays on the show, the family will welcome her with open arms!” However, that was the most public information that came out about the rumored lovers. Dianna is now married to British musician Winston Marshall.

Another fling was allegedly born thanks to an Oscar party, this time in 2015. Chris met Emily In Paris star Lily Collins at Vanity Fair’s Oscars bash and by March of 2015, they were “dating” and enjoying “the beginning stages,” a Us Weekly report claimed. Just 10 days later, they were photographed stepping out for dinner together in Los Angeles. However, this alleged romance didn’t last long, because Lily posted a photo of Jamie Campbell Bower (her on-again, off-again ex) kissing her on the cheek by May of that year. Lily recently became engaged to director Charlie McDowell in Dec. 2020.

After Jessica, Chris’s most public relationship was with comedian Jenny Slate. They became friends while filming the movie Gifted in 2015, which was eventually released in 2017. At the time of filming, Jenny was still married to Dean Fleischer-Camp. So, a romance between Jenny and Chris didn’t happen until after the spouses announced their split in May of 2016. Jenny and Chris went public as a couple that summer, and Chris was even Jenny’s date at the premiere of her animated feature, The Secret Life of Pets, in July of 2016.

By Feb. 2017, Jenny and Chris’s breakup was reported. But by October of that year, this flirty Twitter exchange between the exes sparked reunion speculation. Fans’ hunches were correct, because Jenny spent Christmas with Chris’s family. However, they split again, which was revealed in a March 2018 profile about Chris for The New York Times.

Jenny thought of her and Chris as an “odd match,” but had nothing but kind words to say about her ex at the time in a 2017 interview for Vulture. “What’s the same about us is not just that we’re from Massachusetts, which was such a delight, but Chris is truly one of the kindest people I’ve ever met, to the point where sometimes I would look at him and it would kind of break my heart,” she told the magazine. “He’s really vulnerable, and he’s really straightforward. He’s like primary colors. He has beautiful, big, strong emotions, and he’s really sure of them. It’s just wonderful to be around. His heart is probably golden-colored, if you could paint it.”

And now, we’re ending the list with the actress whom Chris has most recently been linked to: Cinderella star Lily James. Chris and Lily were spotted at a club together in London before later heading back to the same hotel that night in July of 2020 (Chris was staying at the hotel; Lily resides in North London). Four months later, the Mamma Mia! Here We Go Again star revealed that she spent the summer alone in an interview with The Guardian. When asked if that was really true, she laughed and said, “No comment.” It looks like that rumored fling will also be a mystery to fans! 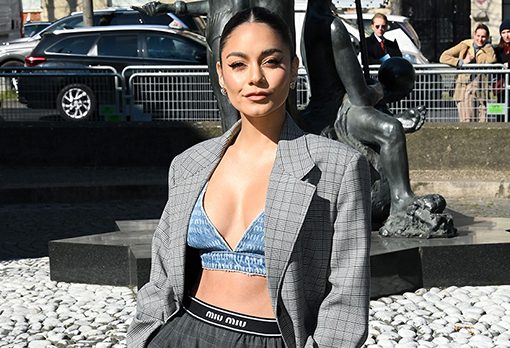 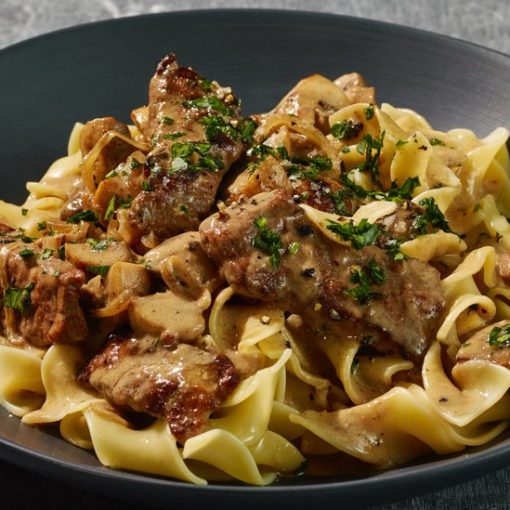 Good morning. Some are calling it Yardi Gras in New Orleans this year, since no one will be parading around on Fat […] 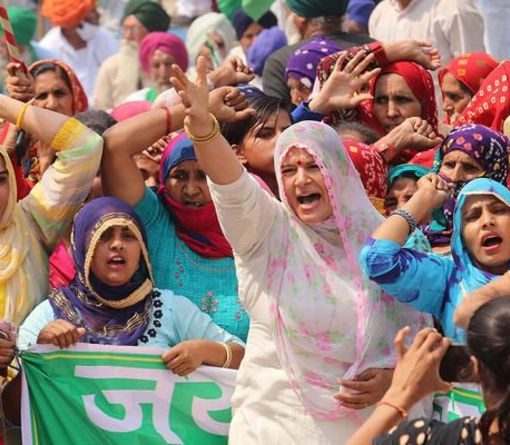 The statement added: “All issues raised are the remit of well-established independent democratic institutions in India for addressing the same. “It is […] 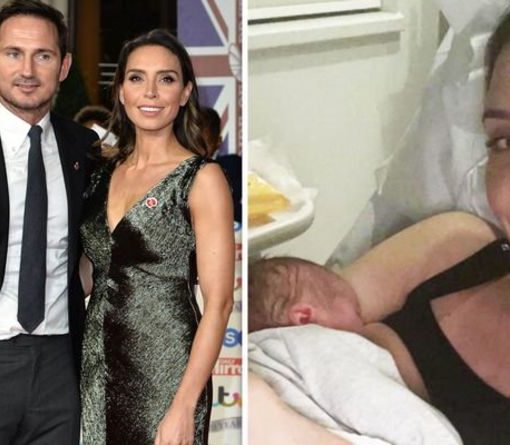 Speaking on Loose Women, the small-screen star addressed her second pregnancy and admitted it had been an “isolating” experience during lockdown. Christine […]