Bidders are circling the A-List dressmaker whose designs were showcased by the Duchess of Sussex in her official engagement photos.

Ralph & Russo, which also counts Beyoncé and Gwyneth Paltrow among its fans, fell into administration on Wednesday after it was hit by the collapse in balls, weddings and red carpet events, smashing sales of its luxury dresses, which start at £2,500. It is hunting for fresh investment so it can bounce back when events restart. 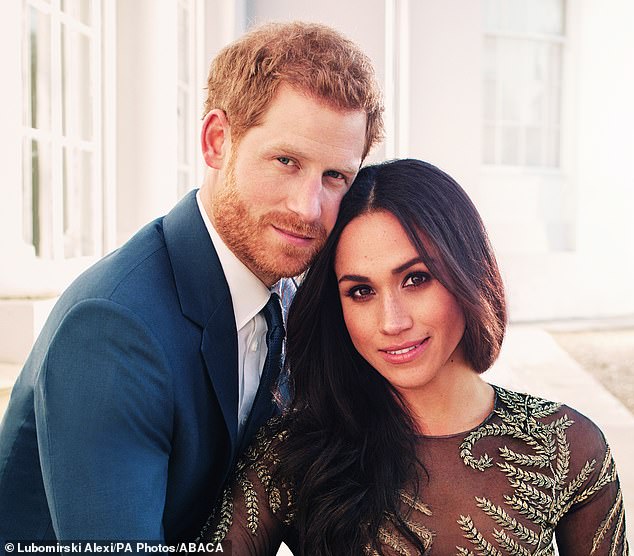 Fan: Ralph & Russo was showcased by the Duchess of Sussex in her official engagement photos

A former investor said it had already attracted fashion houses, sovereign wealth funds and private equity houses, as well as some of the world’s super-rich.

Candy Ventures, owned by property tycoon Nick Candy, said: ‘There will now be a very quick solution to secure the future of the business.’

The jobs of around 130 staff remain at risk. This week 100 were still on furlough, and those who were at work were not paid full wages last month. 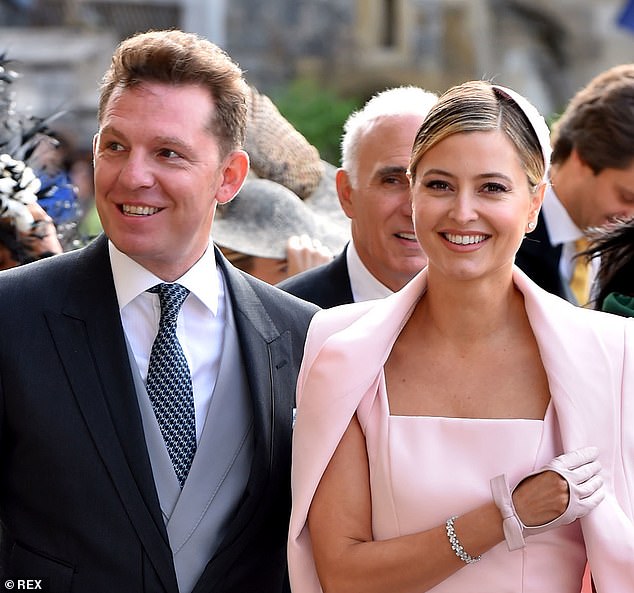 The firm has been beset by claims of financial mismanagement, including the signing of a pricey lease on a New York store which never opened.

ALEX BRUMMER: Power play at Rolls-Royce takes flight after a change in the make-up of the share register By Alex Brummer for […] 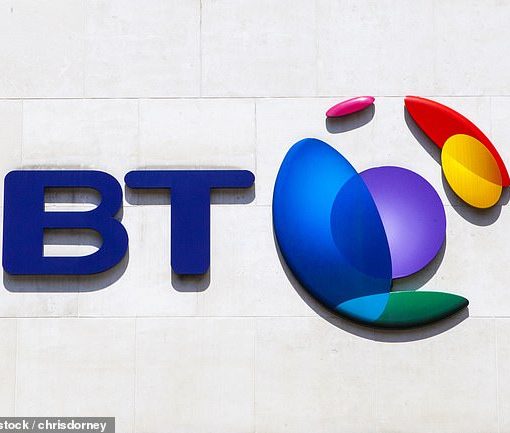 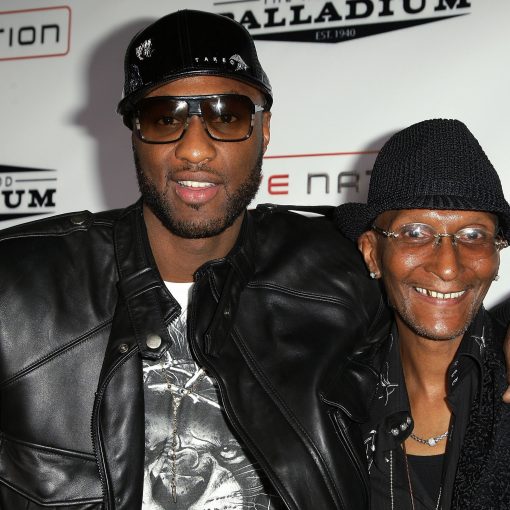 Lamar Odom honored his late father with a touching Instagram post. The former NBA star, 41, thanked his loved ones and fans […] 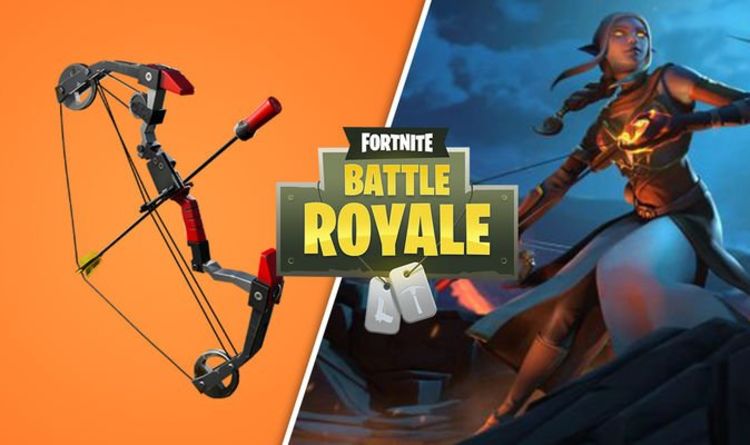 Fortnite developer Epic Games is gearing up to release another update for Battle Royale. According to a tweet by Epic Games, Fortnite […]