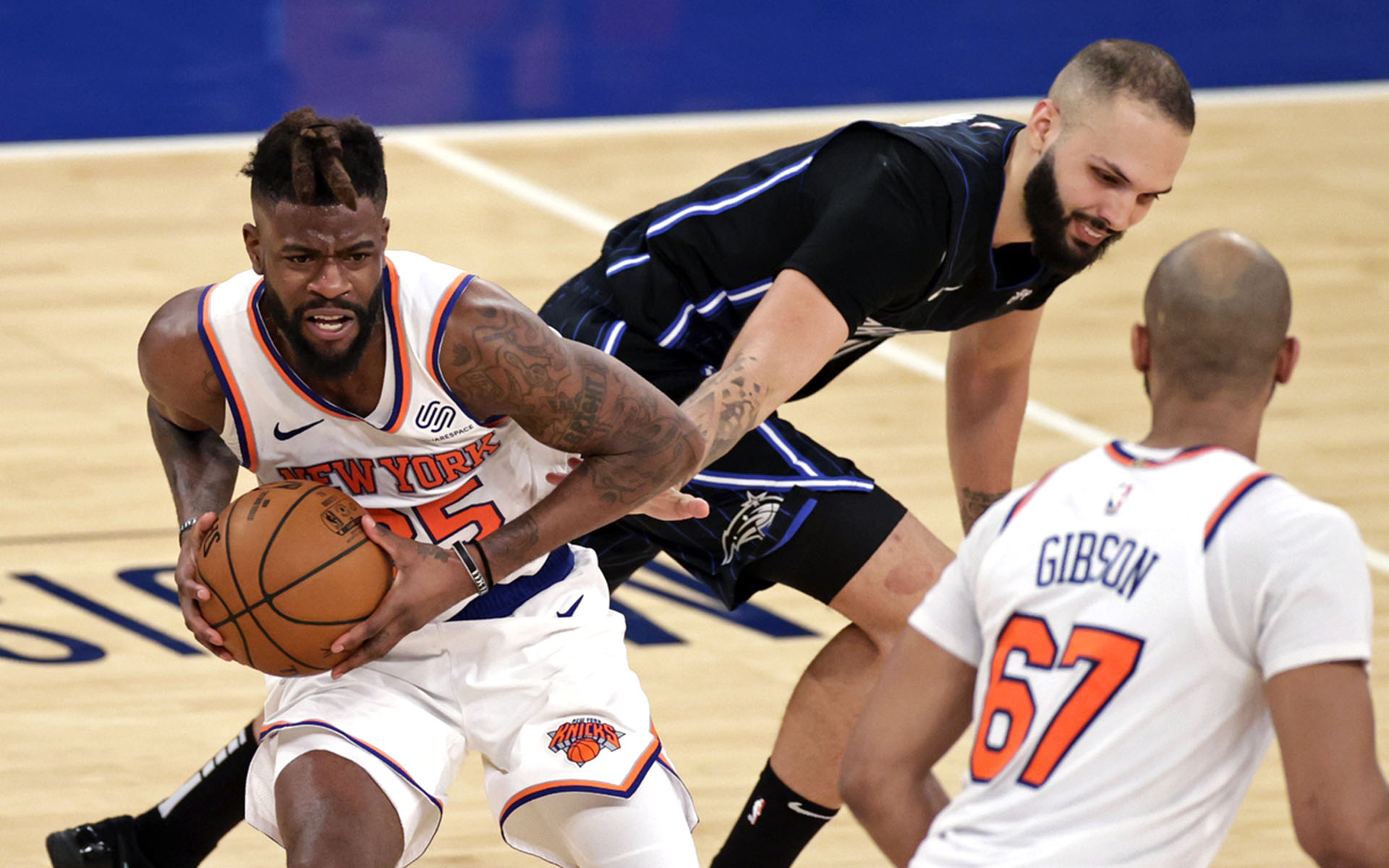 The Knicks have attempted to build a defensive identity under coach Tom Thibodeau this season, and they came up with a timely stop when they needed one Thursday night at the Garden.

Reggie Bullock redeemed himself from a late turnover with a key steal from Evan Fournier in the closing seconds to seal the Knicks’ 94-93 win over the Magic.

“It was a great confidence builder after I pretty much turned the ball over real late in the game,” said Bullock, who turned 30 on Tuesday. “I knew I had to be locked in at the defensive end, and I was able to pull out a stop for my team and come up with a big play at the end.”

Bullock, who scored 20 points in his first game off the bench this season, had been tied up for a jump ball on the previous possession. But he intercepted Fournier’s pass attempt at the top of the 3-point arc with 5.9 seconds remaining.

“Really important. … Defense has been our calling card,” Julius Randle said. “That’s how we’ve won games, that’s how we won today. So it’s only right for Reggie to get the stop down the stretch.”

Derrick Rose was able to attend Thursday’s game, but he sat out his seventh straight due to the NBA’s COVID-19 health and safety protocols. The 13-year veteran hasn’t played since Feb. 28 against Detroit, but he notably was on the court taking shots before tipoff.

“He’ll be at the game, but there’s a number of steps that he has to go through,” Thibodeau said.

Key U.S. European allies said in a joint statement Friday they were concerned after President Donald Trump vowed to end the Iran […] 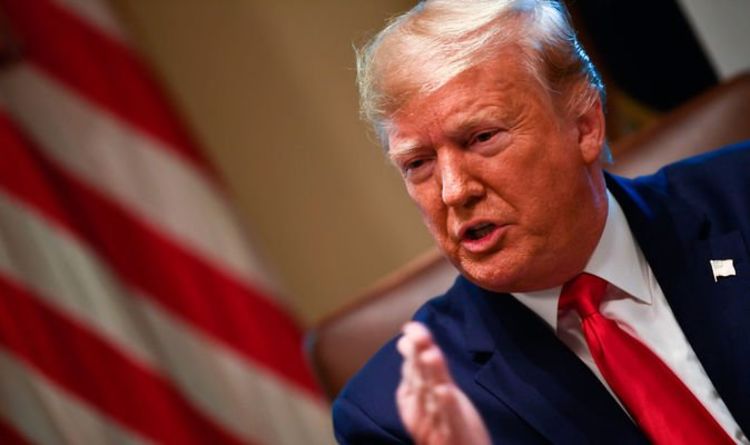 Even a minor naval incident between Washington and Beijing in the hotly disputed South China Sea risk becoming “nightmarish”, military observers have […] 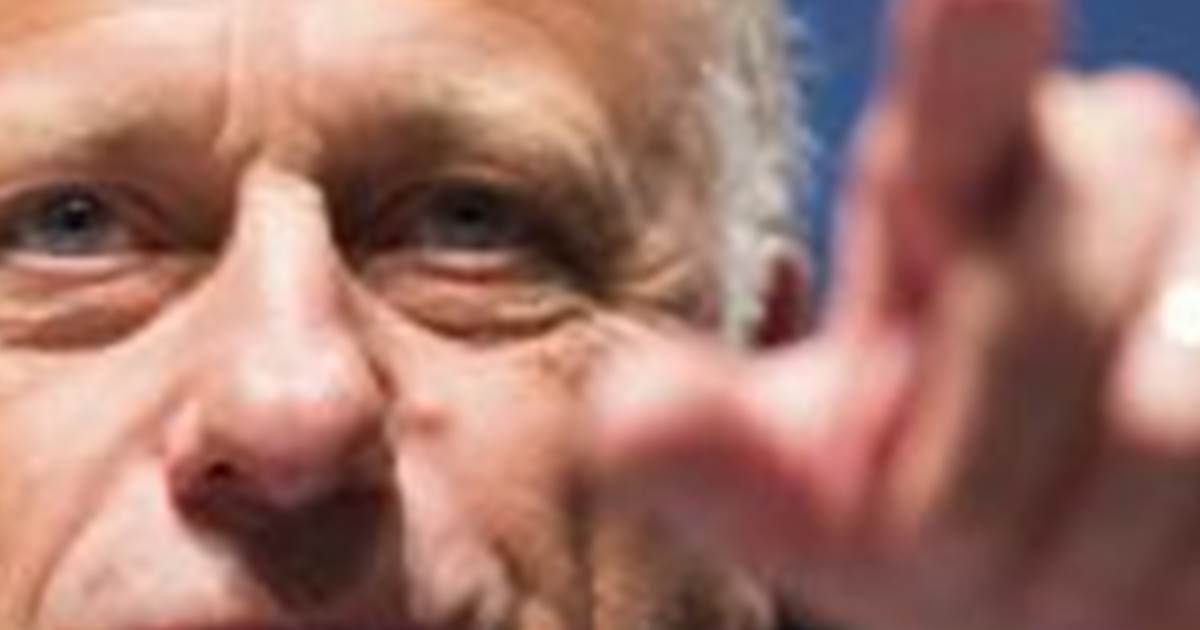 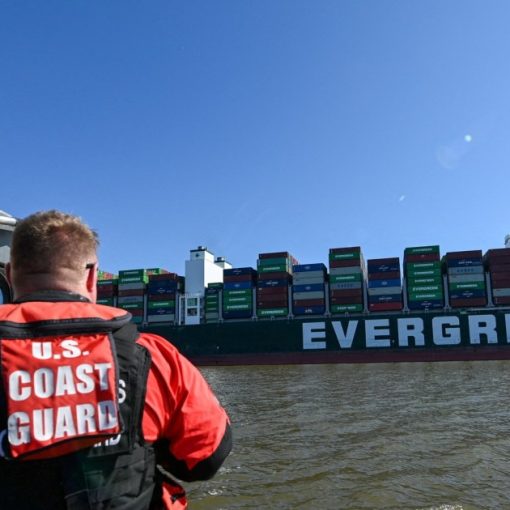 The Ever Forward container ship is grounded in the Chesapeake Bay near Baltimore, according to the U.S. Coast Guard, nearly a year […]