Snyder, who left the production after a family tragedy, has called the 2017 cut a “Frankenstein’s monster” – a confusing mishmash of his dark original vision and lighter scenes directed by Marvel alumnus Joss Whedon. After years of fan campaigning, he was given the green light to complete his version of the film. It’s definitely an improvement – but there’s still something off with the dynamics of the group. Once again, the action picks up after the dreadful ending of Snyder’s 2016 dud Batman v Superman. The Man Of Steel (Henry Cavill) is dead (did anyone buy that?) and the world is in mourning.

While this bloated four-hour epic hard going in one sitting, the film benefits from Snyder’s singular vision.

We may understand the Justice League a lot better but they’re not exactly a fun bunch to hang out with. 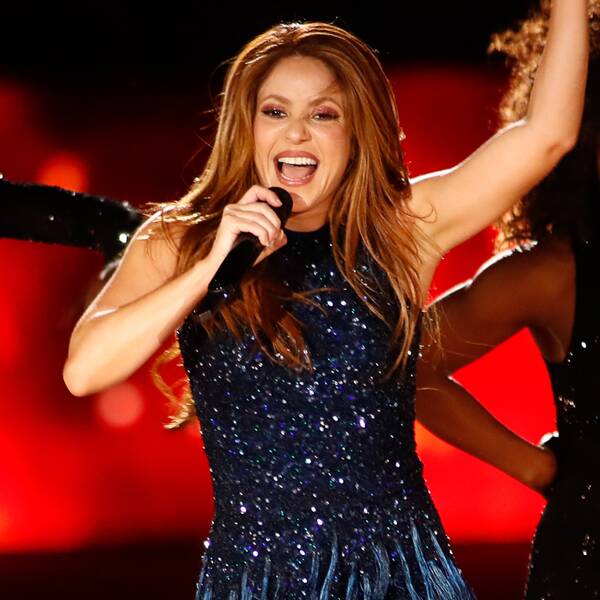 Whenever, wherever… Shakira makes duo with what she has. On Saturday evening, that motto couldn’t ring more true as the legendary singer […] 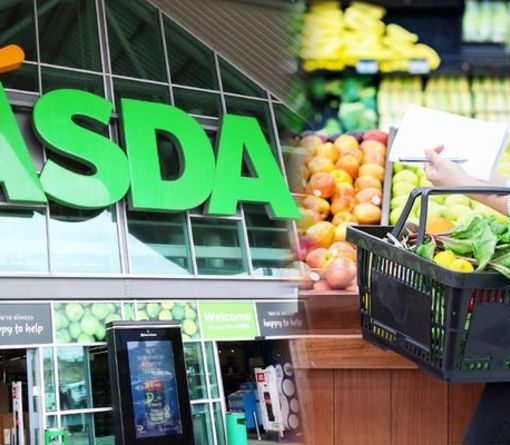 Asda has followed in the footsteps of Tesco, Sainsbury’s and Morrisons as it removes free plastic bags previously available for fruit and […] 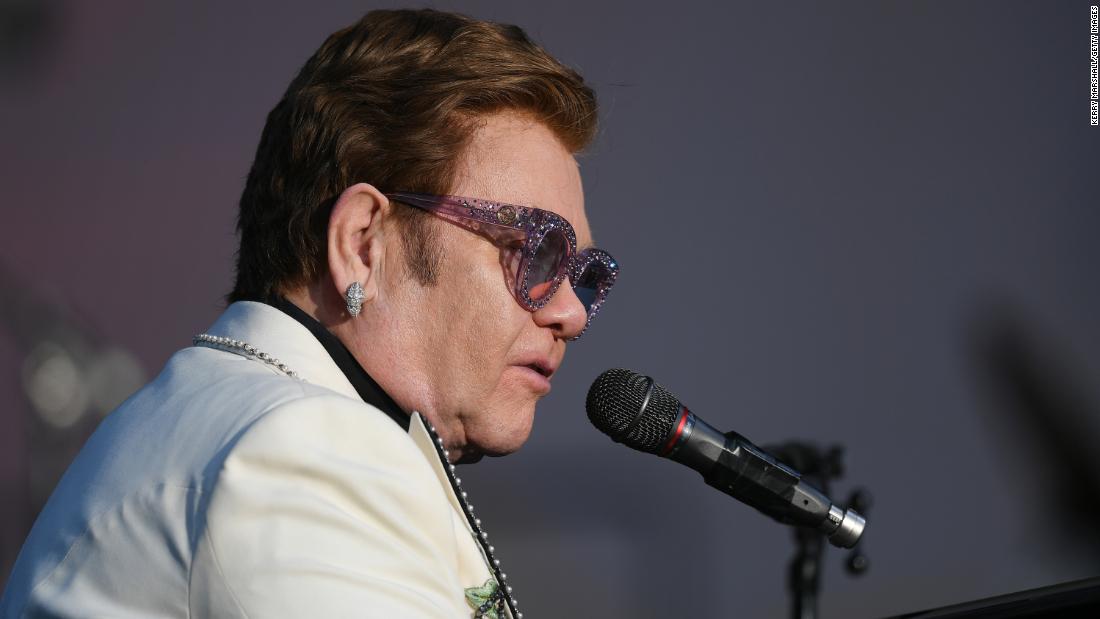 “Reflecting on the most magical day having celebrated my 30th Sobriety Birthday. So many lovely cards, flowers and chips from my sons, […] The movie has been an enormous success worldwide with fans and will soon pass an incredible $700million at the box office. Many […]