AMSTERDAM, March 19 (Reuters) – Benchmark German bonds rallied on Friday, tracking U.S. Treasuries, and were set to end the week unscathed from a hefty bond sell-off across the Atlantic.

With investors digesting the U.S. Federal Reserve’s willingness to let inflation drift above target after Wednesday’s meeting, U.S. 10-year Treasury yields shot up on Thursday to their highest since January 2020, pulling up euro area bond yields with them.

But markets calmed on Friday with Treasury yields falling and German 10-year yields, the benchmark for the euro area, were down 3 basis points (bps) to -0.29% at 0805 GMT, set to end the week unchanged.

In contrast, 10-year U.S. Treasury yields are up 4 bps this week.

But the picture is mixed. 30-year German bond yields – which rose to their highest since January 2020 on Thursday – have risen more than their U.S. equivalents this week.

Thursday’s sell-off also pushed the gap between 10 and 30-year German bond yields to its largest since 2019, meaning that longer-dated yields are rising faster than shorter-dated.

Analysts said that even though the euro area bonds had outperformed those in the United States, the higher yield levels are still concerning in the aftermath of the European Central Bank’s decision last week to accelerate its bond purchases.

Driven by bets that a vast U.S. fiscal stimulus package will boost growth and inflation, the bond sell-off has largely been seen as exported into Europe, stoking fears of an unwarranted tightening in financial conditions in the bloc, which faces a weaker recovery outlook than the United States.

“One week after the ECB meeting markets must be wondering when precisely the ‘significant’ increase in PEPP purchases will unfold – or if the selling pressure by investors is materially higher,” Michael Leister, head of interest rates strategy at Commerzbank told clients.

Headlines on Friday underscored the weaker outlook in the euro area.

France imposed a month-long lockdown on Paris and parts of the north after a faltering vaccine rollout and spread of highly contagious coronavirus variants forced President Emmanuel Macron to shift course. 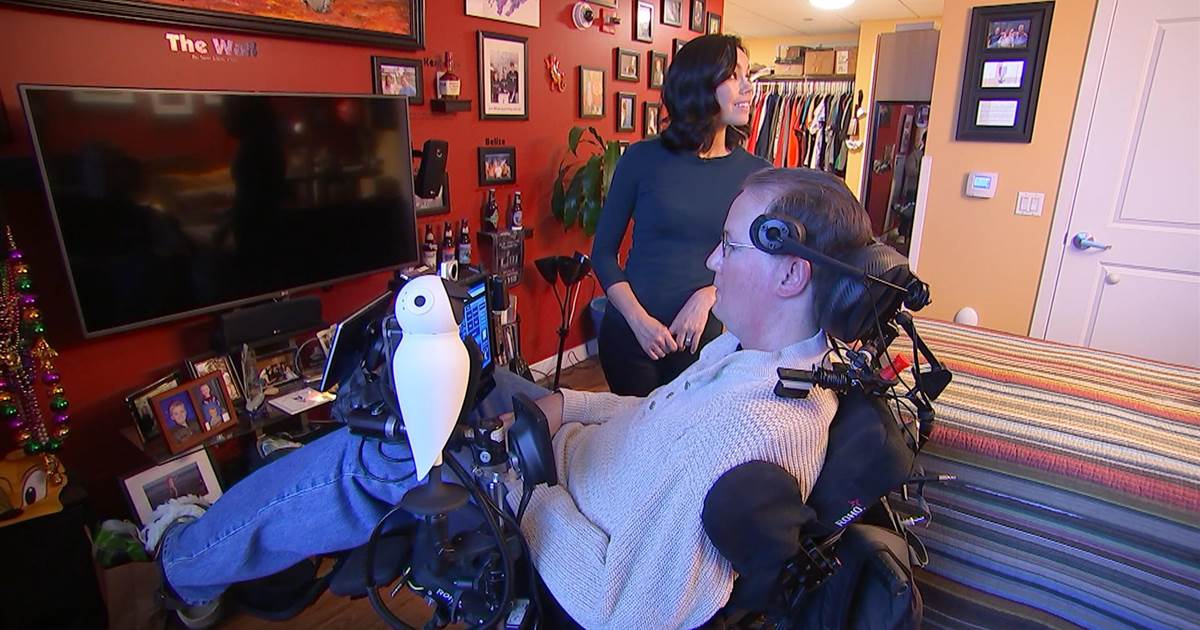 Steve Saling is a former architect living with ALS. Determined to make life better for those living with the neurodegenerative disease, Saling […] 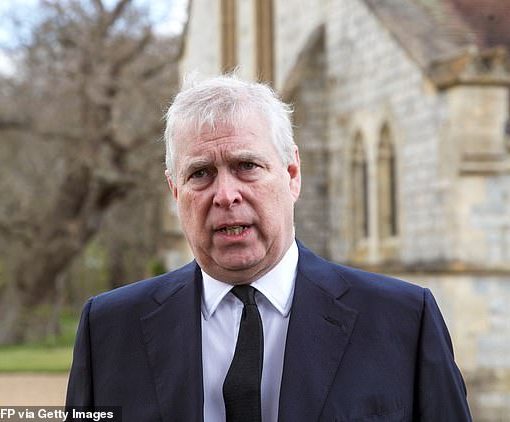 Prince Andrew has been dropped by almost 50 organisations amid questions over his links to paedophile Jeffrey Epstein, according to reports. Groups […] 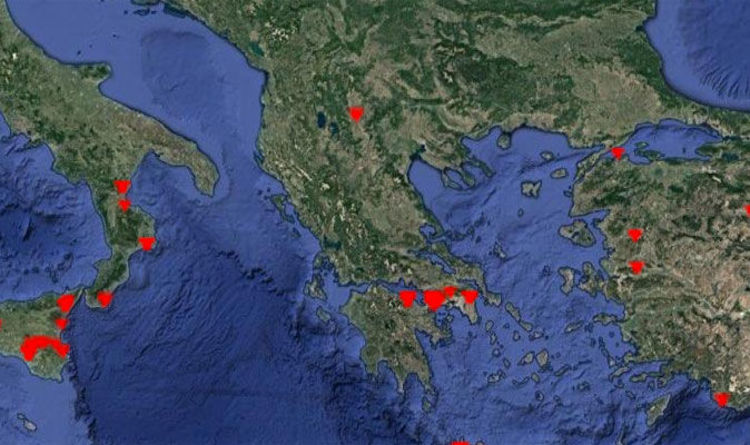