One overnight development is that a man was arrested near the vice president’s residence yesterday, and was found to have. arifle and a large amount of ammunition. Doha Madani reports for NBC News:

A man was arrested after he was stopped by the Secret Service near the Naval Observatory in Washington, traditionally the home of the vice president, and later found to have had a gun in his car.

Agents detained the man, Paul Murray, 31, as a possible suspicious person after they spotted him near the observatory around noon, DC Metropolitan Police said. Murray was the subject of an intelligence bulletin from Texas that circulated to police in the area.

Today could be quite significant for US foreign policy. Secretary of state Antony Blinken and Defense secretary Lloyd J. Austin III were still on their tour of the Asia-Pacific region this morning, where respects have been paid to those who lost their lives in conflict in the Korean Peninsula.

I am honored to pay my respects to the veterans who made the ultimate sacrifice in defense of freedom and democracy for the Republic of Korea. pic.twitter.com/IShtqwTvtN

It was great to meet with emerging Korean leaders today. The future of the U.S.-ROK Alliance is bright, indeed! Korean youth are leading on the world stage — from @BTS_twt‘s campaign with @UNICEF to end violence to @BlackPink‘s work on #climatechangeinyourarea. Inspiring! pic.twitter.com/T4vxQklKen

Wonderful to speak with a group of up-and-coming Korean journalists today. Free and robust journalism from a variety of voices is a hallmark of strong democracies, and I’m pleased to see the next generation of Korean journalists leading the way forward. pic.twitter.com/W8IVoyBcB0

When a Vietnam veteran without living family died, his friends arranged a public funeral, thinking maybe a small number of people would […] 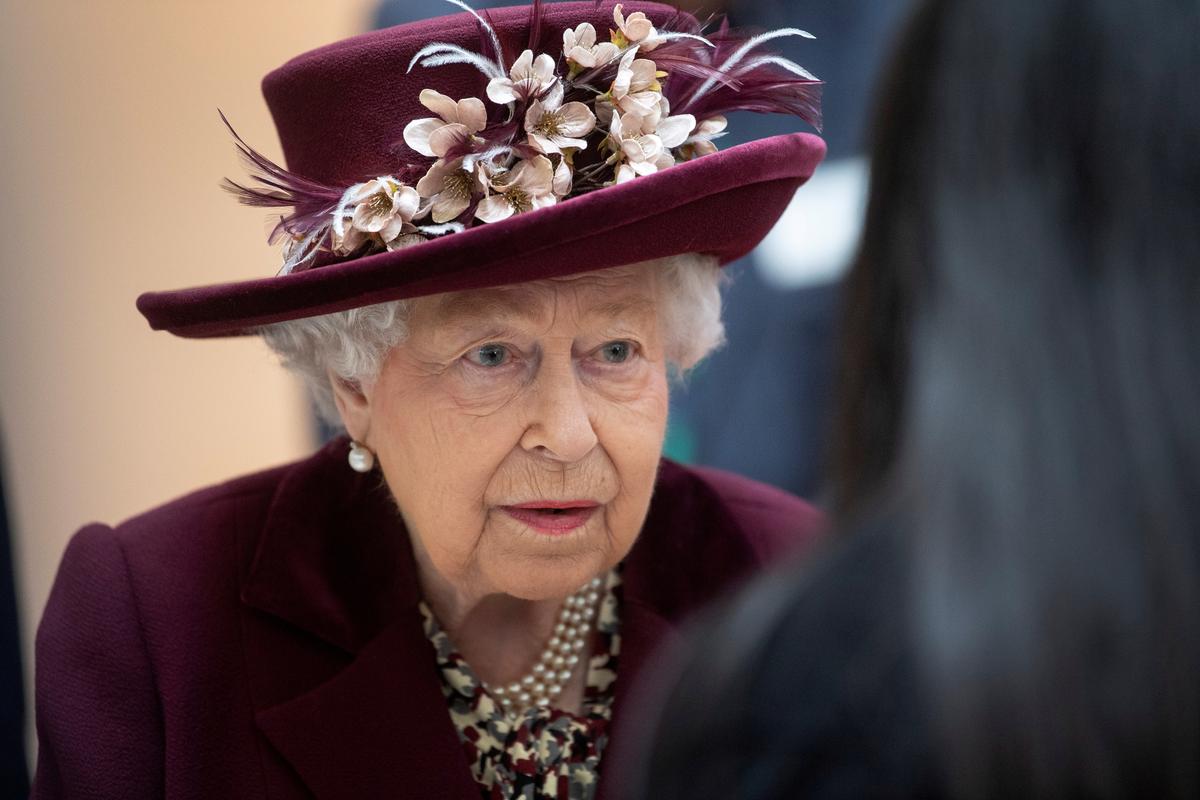 FILE PHOTO: Britain’s Queen Elizabeth talks with MI5 officers during a visit to the headquarters of MI5 in London, February 25, 2020. […] 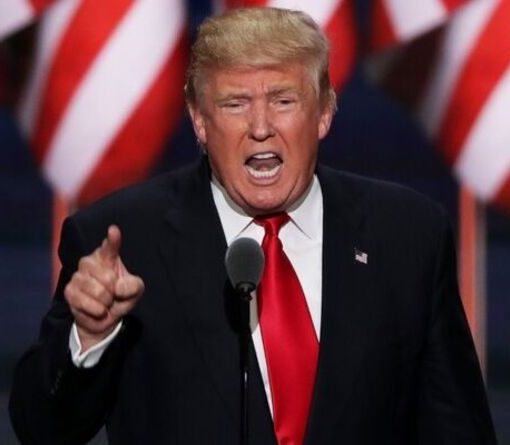 In a phone call with golfer John Daly, who took the call while enjoying food and drinks inside a Newport Beach Country […]