Finally wearing white? Katy Perry and Orlando Bloom fueled speculation that they were secretly married when the singer was spotted wearing a gold ring on Tuesday, March 16.

In photos posted by the New York Post‘s Page Six, the couple were seen walking together after a quick coffee stop with their family while on vacation in Hawaii. In her right hand, Perry, 36, carried a matcha drink, while a gleaming gold band was clearly visible on her left ring finger.

The duo were originally set to wed in December 2019. Us Weekly exclusively reported that month that they postponed their plans due to a timing issue with their planned location. They changed their wedding date to early 2020 before having to push it back again due to the COVID-19 pandemic.

Perry and Bloom, 44, were first linked in January 2016 when Us reported they flirted at a Golden Globes afterparty. In March 2017, the U.K. native and “California Girl” singer called it quits before rekindling their romance in February 2018. They got engaged the following February, when the Lord of the Rings star proposed to the “Never Really Over” singer on Valentine’s Day with a stunning flower-shaped ring.

Following their daughter’s birth, a source told Us that the couple were in no rush to wed.

“Katy and Orlando’s wedding will not be taking place in 2020,” the insider said in September 2020. “It just wasn’t meant to be. Their beautiful daughter arrived and she is their sole focus. Planning for any wedding has been put on hold. It will happen, but it’s just not something they are focused on as a couple currently.”

In August 2020, Perry opened up about her relationship with the British actor in an interview with Apple Music’s Zane Lowe.

“Now it’s a relationship, but it’s work,” she said. “Dating is different than real relationships. You’ve got to make a choice every day to be in this relationship and to work hard on yourself with someone that’s mirroring you so intensely. Like, he doesn’t let me rest. He’s not Katy Perry’s biggest fan. He’s here for Katheryn Hudson. He’s here for building.” 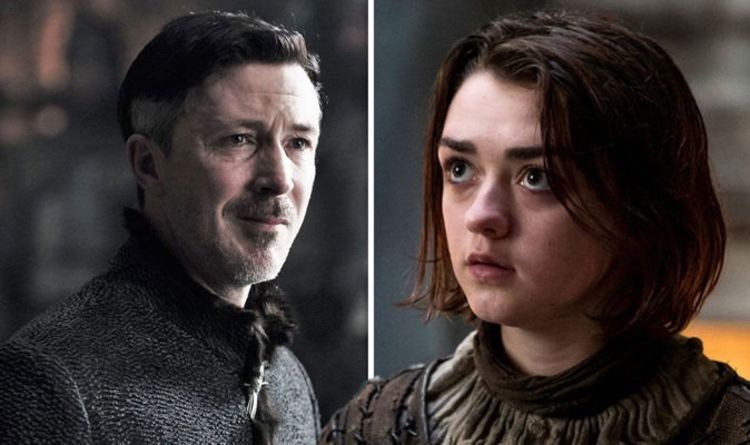 Game of Thrones season eight will be the show’s last season, and it should reveal who will end up sitting on the […] 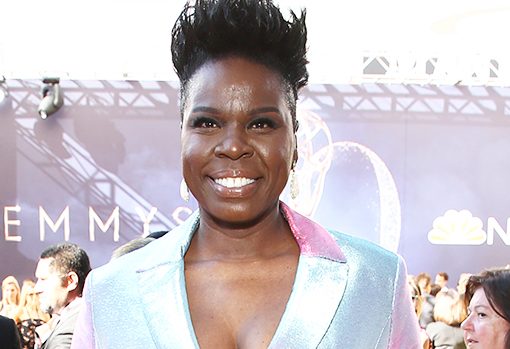 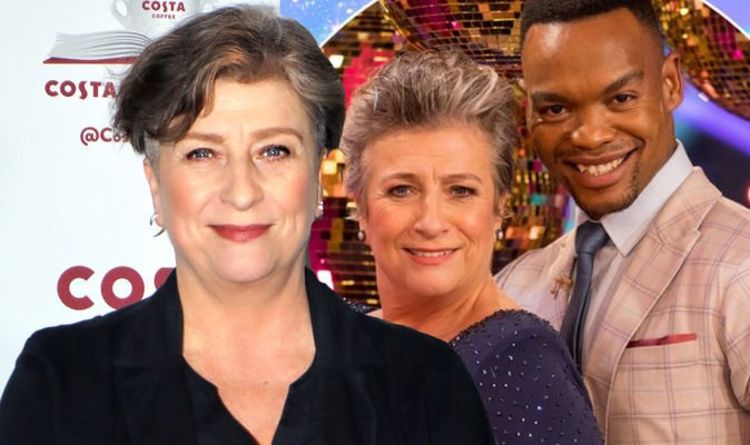 Owing to the uncertainty of the coronavirus pandemic, Caroline said that she hopes to “encourage” people over 60 to dance and be […] 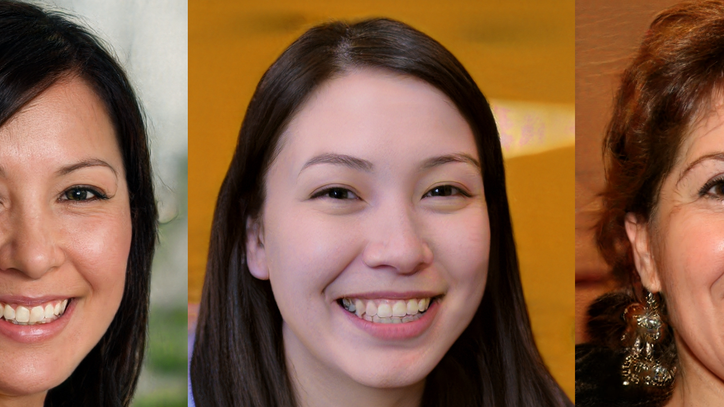