Halle Berry is officially the mom of a teenager. For her daughter, Nahla Aubry’s, 13th birthday on March 16, Halle took to Instagram to share a sweet throwback photo of herself and her little girl, WHICH YOU CAN SEE HERE. In the pic, Nahla and Halle are both laughing, as Halle pulls Nahla in for a hug. “No matter how many times I tell her that I love her, I love her more than that,” Halle captioned the pic. “Happy 13th birthday Nahla Boo.”

It’s rare for Halle to share photos of her kids on social media, but on this special occasion, the throwback pic felt right! Halle shares Nahla with her ex-boyfriend, Gabriel Aubry, who she dated from 2005 until 2010. After the split, the two were embroiled in a bitter custody battle, which involved Halle’s then-boyfriend, Olivier Martinez. Gabriel contested Halle’s request to move Nahla to France, where Olivier lived.

A judge denied Halle’s request, but the drama eventually led to a physical altercation between Gabriel and Olivier. Finally, at the end of November 2012, Halle and Gabriel were able to quietly come to a custody arrangement involving Nahla. Meanwhile, Halle and Olivier got engaged that year and welcomed a son, Maceo Martinez, in 2013. They announced their split in 2015, and the divorce case remains ongoing.

Despite Halle’s fairly tumultuous past when it comes to love, she is now in a happy relationship with singer Van Hunt. The two went public with their relationship in Sept. 2020 when Halle proudly rocked one of her man’s t-shirts on social media. Before that, she had been teasing a new romance for quite some time. “Now ya know,” she captioned the September pic, confirming that Van was her man.

Earlier this month, Van celebrated his 51st birthday, and got a sweet shoutout from Halle on Instagram. “A real woman can do it all by herself, but a real MAN won’t let her,” she gushed. “Happy birthday VanO. I only wish I’d known you sooner so I could have loved you longer.” 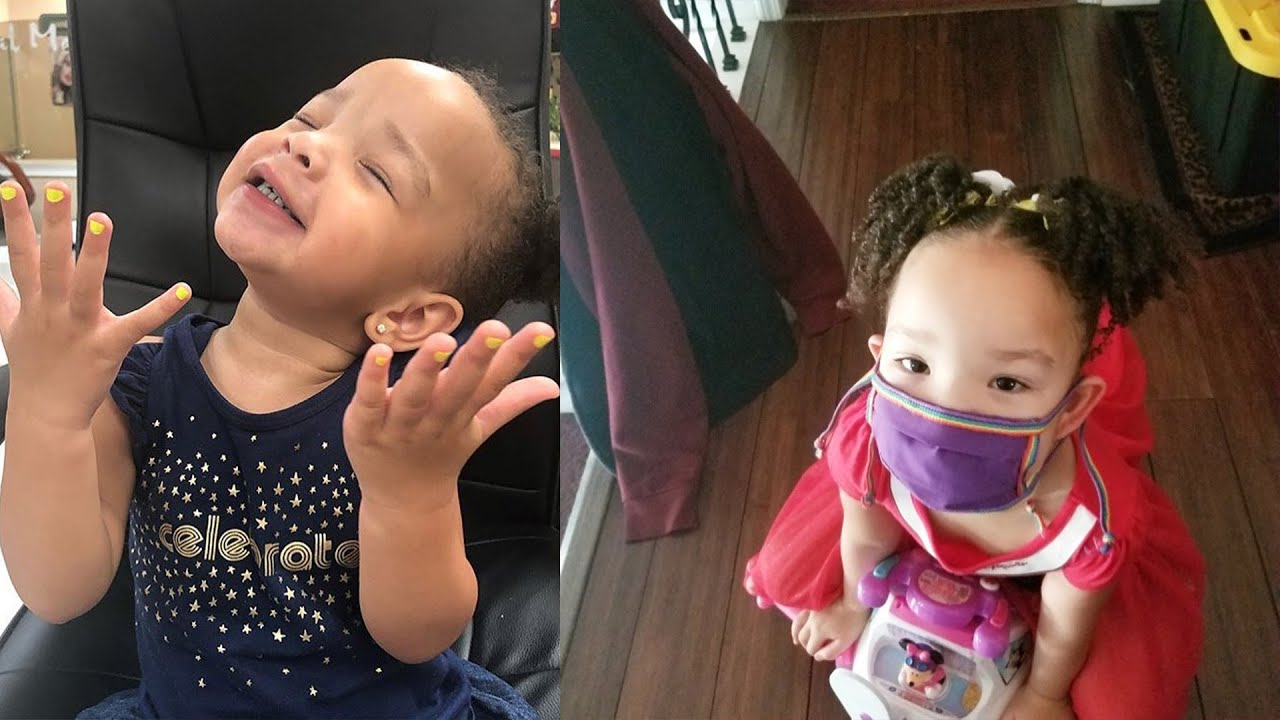 Tiny Harris made her fans and followers happy with another video featuring Heiress Harris that she dropped on her social media account. […]

Who is the new host of ‘The View’? Following Meghan McCain’s departure, HollywoodLife has EXCLUSIVELY learned why the show is following ‘Jeopardy!’s […]

David Adefeso continues the financial advice that he’s been giving his fans and followers for a while. Check out the most recent […] 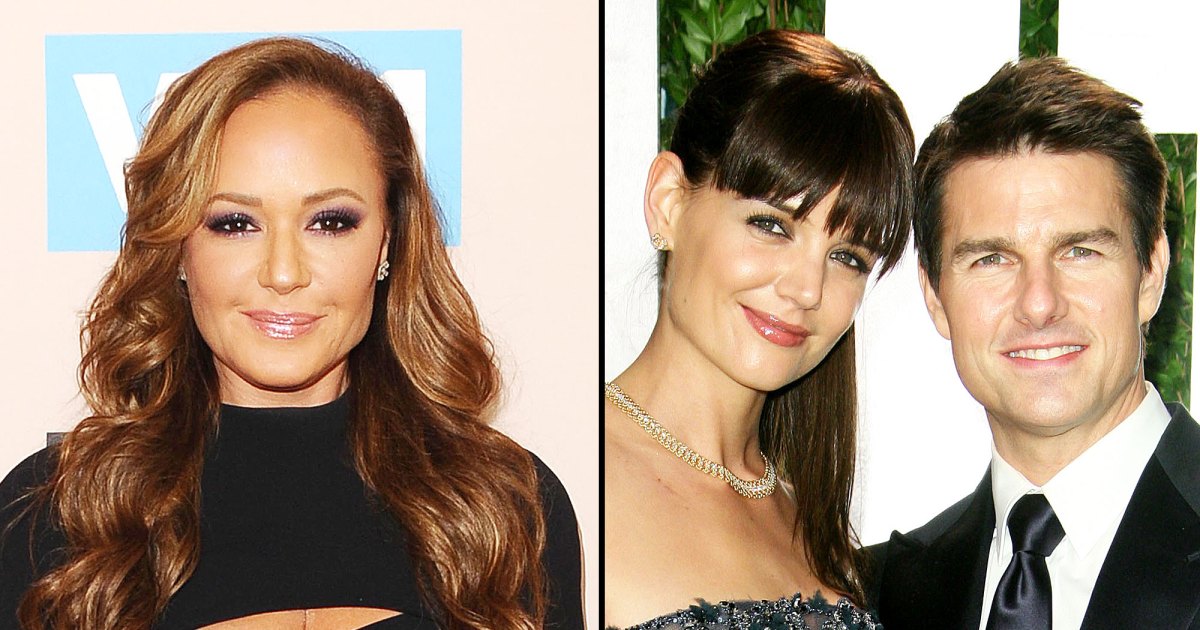 Not backing down. Leah Remini claimed that Scientology got in the way of Tom Cruise‘s marriage to Katie Holmes, weeks after slamming […]