Tony Buzzbee, the Houston-based attorney representing the alleged victim, told Fox 26 in Texas that Watson was getting a massage from the unidentified woman when the 25-year-old “went too far.”

Details surrounding the suit were scarce.

“As a result of a social media post by a publicity-seeking plaintiff’s lawyer, I recently became aware of a lawsuit that has apparently been filed against me,” Watson wrote. “I have not yet seen the complaint, but I know this: I Have never treated any woman with anything than the utmost respect. The plaintiff’s lawyer claims that this isn’t about money, but before filing suit he made a baseless six-figure settlement demand, which I quickly rejected.”

Watson added that he looked forward to clearing his name.

“This case we just filed against Watson isn’t about money — it’s about dignity and stopping behavior that should be stopped, NOW!” Buzzbee said.

Watson, a three-time Pro Bowl quarterback, has been the center of trade talks this offseason after he requested to be moved. The former Clemson star reportedly became unhappy with the team’s process in hiring Nick Caserio as general manager in January. 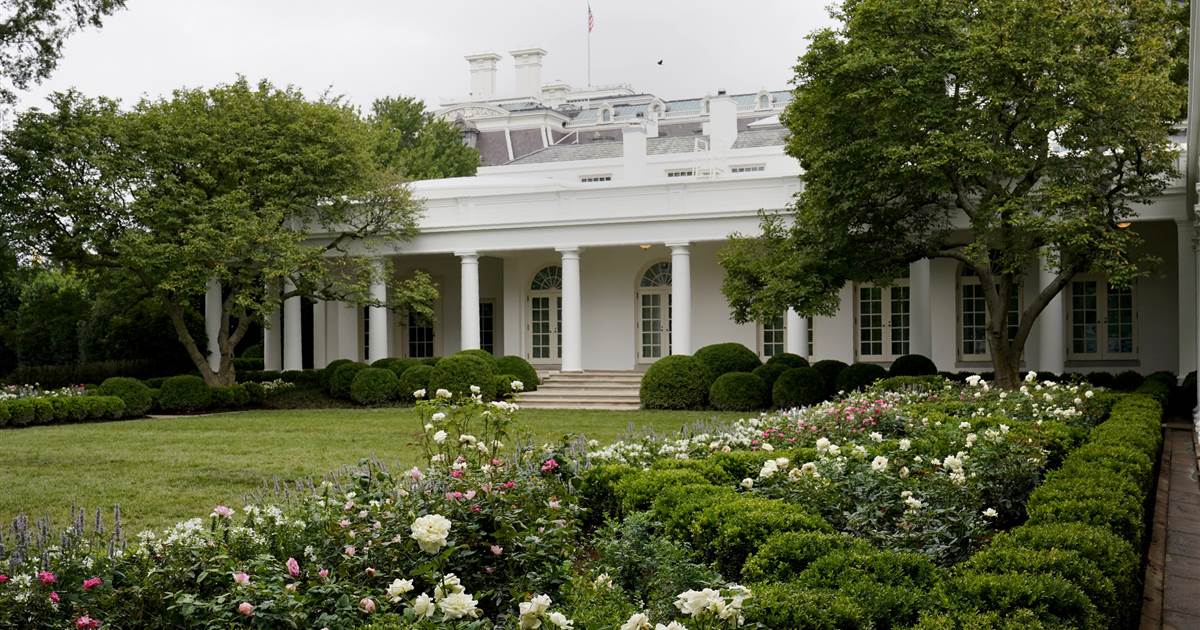 WASHINGTON — The White House Rose Garden has been spruced up in time for its moment in the campaign spotlight. First lady […] 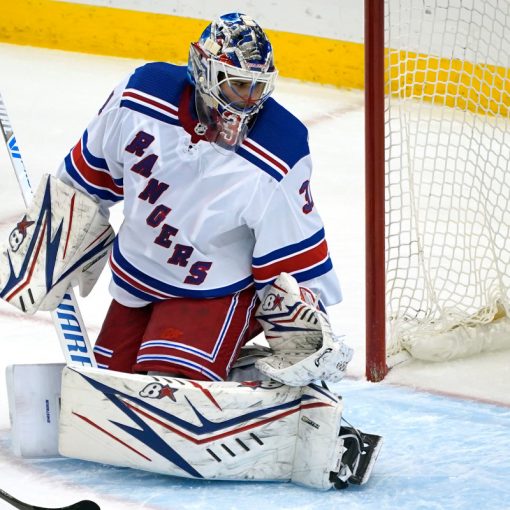 Igor Shesterkin and Alex Georgiev combined to start 18 of the Rangers’ final 19 regular-season games last season, so the tandem certainly […]

BEIRUT (AP) — Turkish troops in northwestern Syria have been evacuating one of their largest military bases in the area, which was […] 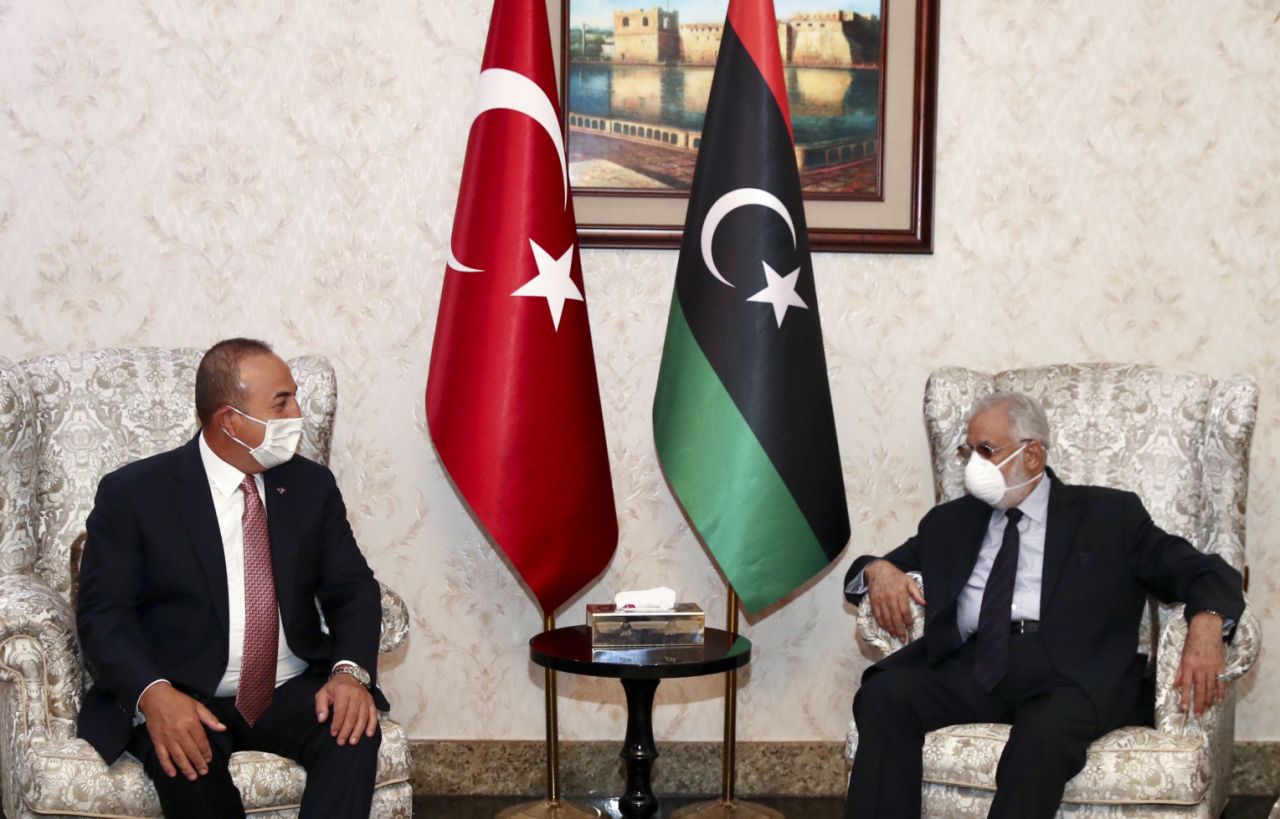