Nine horses have set off at odds-on to win the Queen Mother Champion Chase this century and six have been beaten, including two – Douvan (at 2-9) and Un De Sceaux (4-6) – trained by Willie Mullins in one of the few races at the Festival he has yet to win. It is difficult to imagine that record extending beyond Wednesday, however, as a repeat of Chacun Pour Soi’s form in either of his recent wins at Leopardstown should be more than enough.

The favourite’s previous lack of experience at Cheltenham is the only real concern, though First Flow and Politologue could ask a few questions with a strong gallop. Chacun Pour Soi (3.05) has several pounds in hand on the pair of them on ratings, however, and 4-5 is a fair price to complete Mullins’s set of the meeting’s feature events.

Cheltenham 1.20 Bravemansgame was Paul Nicholls’s first Challow Hurdle winner since Denman in 2006, and the trainer suggested afterwards that he had “a bit more boot” than the subsequent Gold Cup winner. If so, he could go one place better than Denman in Wednesday’s opener, though Gaillard Du Mesnil and Bob Olinger will be stern opponents in a race that has gone to an Irish yard in six of the last seven years.

Cheltenham 1.55 Some hot favourites at the Festival are priced up according to their stable as much as their form, but Monkfish is not one of those. He was a smooth winner of the Albert Bartlett 12 months ago, has made a flawless transition to chasing with three wins from three so far and seems likely to be among the market leaders for next year’s Gold Cup after today’s race.

Cheltenham 2.30 One of the sternest challenges for punters all week as a full field of 26 go to post. Guard Your Dreams very much caught the eye staying on in the Betfair Hurdle last time and should appreciate this step up in trip, but another novice, Willie Mullins’s mare Dysart Diamond, is difficult to resist at around 25-1. Mullins won this with a 20-1 shot in 2018, when he also fielded the 8-1 favourite.

Cheltenham 3.40 Easysland struggled off top weight here in November but dispatched Tiger Roll with ease in this race 12 months ago and is difficult to oppose as he bids to follow up.

Cheltenham 4.15 The Grand Annual is as fiercely competitive as ever but Amoola Gold could still be well handicapped, having lost a shoe when second to Sky Pirate at Warwick last time. He beat Ibleo at level weights in October but gets 8lb from Venetia Williams’s runner this time round. 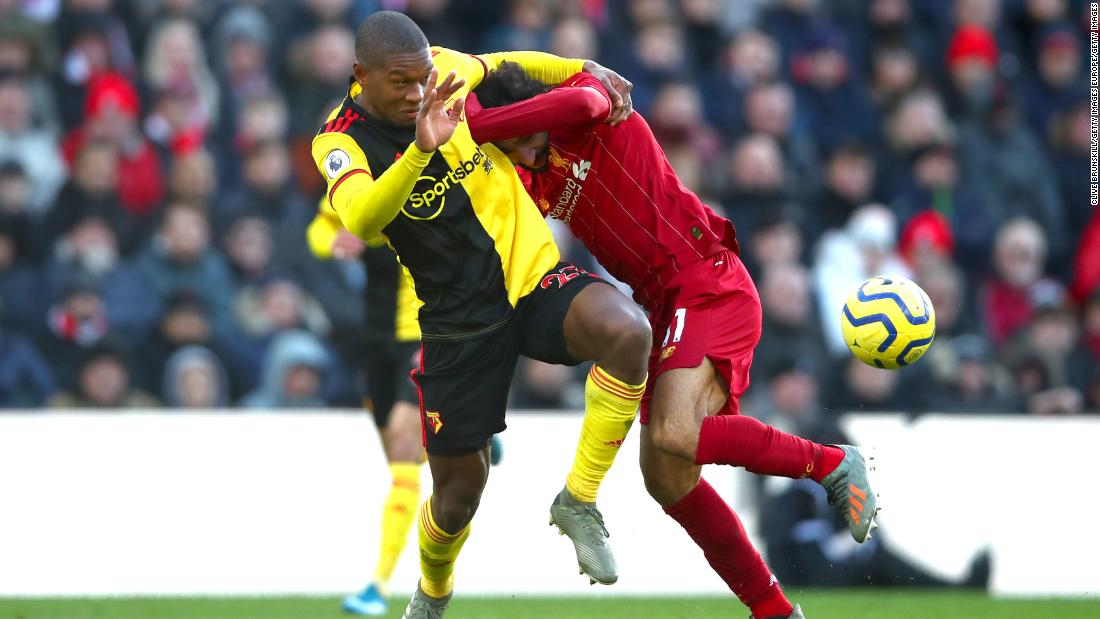 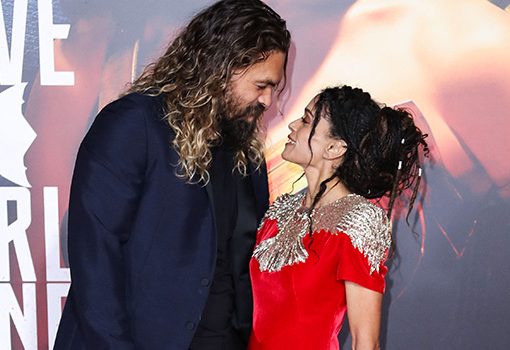 Jason Momoa and Lisa Bonet are calling off their divorce and their kids are ‘thrilled,’ a friend tells HollywoodLife EXCLUSIVELY. Jason Momoa, […]

With 43 minutes gone at Stamford Bridge Phil Foden could be seen gliding through the debris, the ruined city walls of Chelsea’s […]