Investigators told CNN they are still trying to determine whether the shootings are connected.

Four deaths were connected to Young’s Asian Massage near Acworth, Georgia, about 30 miles northwest of downtown Atlanta. Two people were pronounced dead at the scene and two others died at the hospital. One person was also wounded, Cherokee County Sheriff’s spokesperson Howard J. Baker said.

Authorities had responded to the scene for reports of a shooting.

One person was also found dead at the Aroma Therapy Spa, directly across the street.

Atlanta police had responded to the first spa for a report of a robbery. While there, they got a call about shots fired at the second spa.

What’s known about the victims?

Little is known about the Acworth victims. The reason that additional information on the victims in Cherokee County has not been released is because officials are still working to notify next of kin, a law enforcement official told CNN.

In Atlanta, police said the four victims were Asian women. Bryant said it was too early to say what their connection was to the spas.

Is there a suspect?

Long was apprehended in Crisp County, Georgia, around 8:30 p.m. ET. The county is about 150 miles south of Atlanta.

It is unknown whether Long is connected to the shootings at the two Atlanta spas.

Cherokee County and Atlanta investigators are talking to each other, but neither has confirmed shootings are related.

Neither Cherokee County nor Atlanta investigators described a motive for any of the shootings.

There is also no confirmation that the shootings were racially motivated.

CNN’s Jamiel Lynch and Erica Henry contributed to this report. 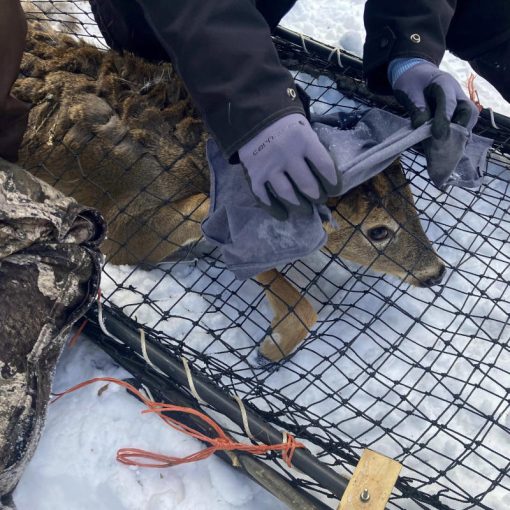 GRAND PORTAGE, Minn. (AP) — To administer this COVID test, Todd Kautz had to lay on his belly in the snow and […] 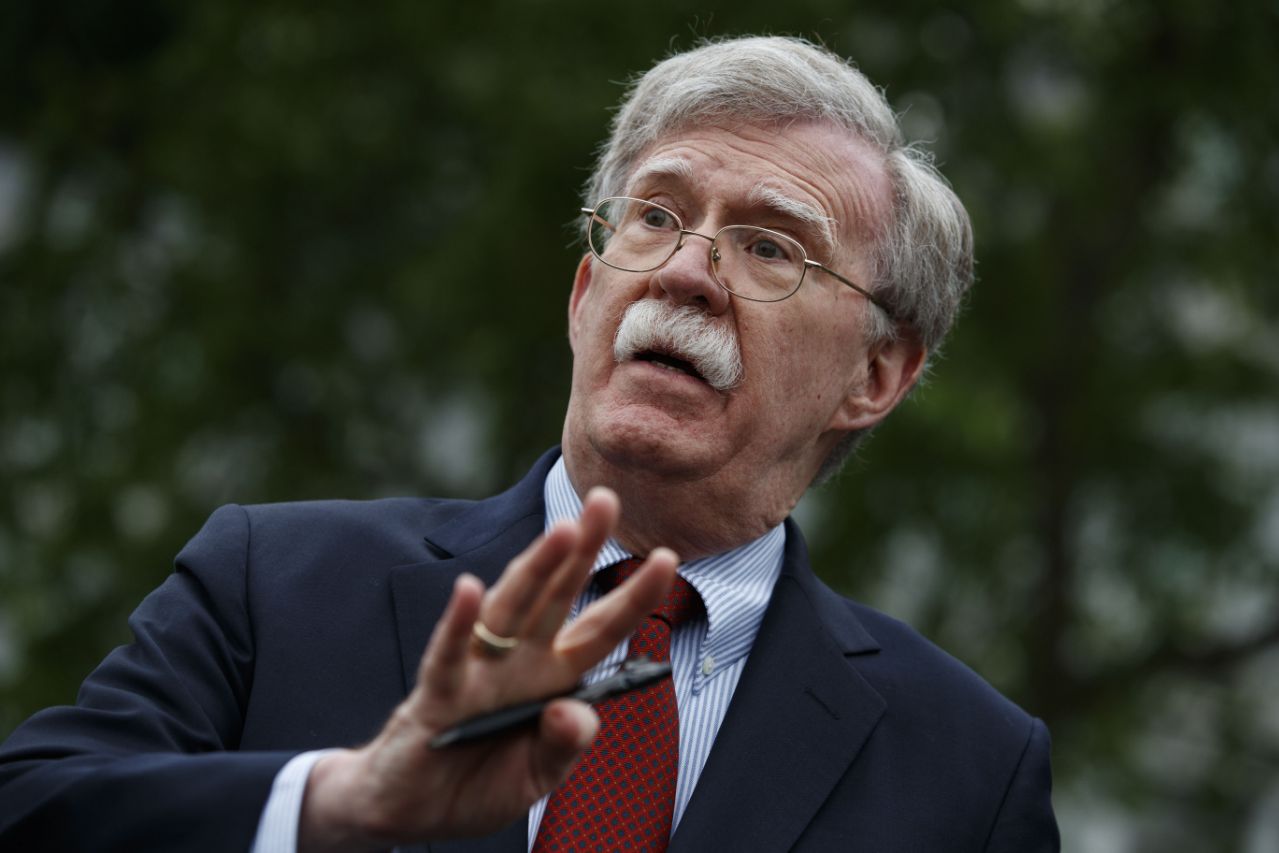 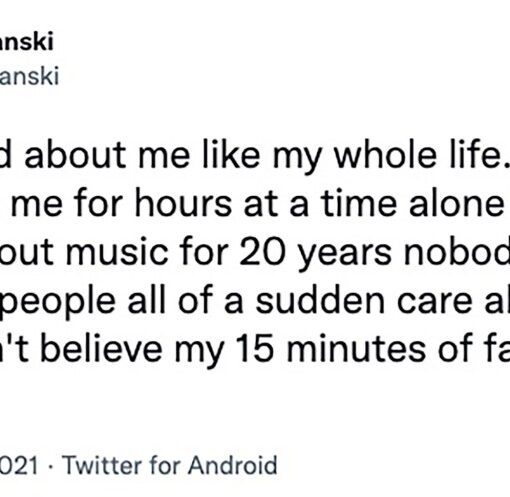 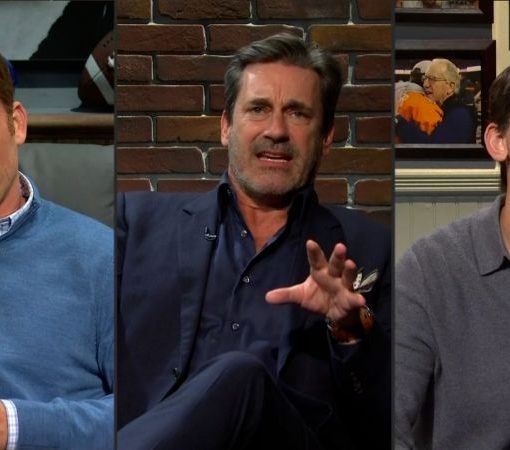