Skip to content
“Happy to report that I am back home and continuing my recovery,” Woods tweeted on Tuesday. “I am so grateful for the support and encouragement that I have received over the past few weeks.”
The golf legend was driving February 23 in Rancho Palos Verdes, near Los Angeles, shortly after 7 a.m. PT when his Genesis SUV hit a “Welcome to Rolling Hills Estates” sign, crossed a center divider and traveled more than 150 feet across the shoulder of the road through shrubbery and uprooted tree before coming to a stop on the driver’s side, according to a Los Angeles County affidavit for a search warrant of the vehicle’s black box.
He sustained injuries and cuts to his face and multiple fractures and compound fractures to his right leg, the affidavit said.
Initially, Woods was treated at Harbor-UCLA Medical Center in Torrance but was transferred to Cedars-Sinai Hospital in Los Angeles “for continuing orthopedic care and recovery,” said Anish Mahajan, interim CEO/CMO of the Harbor-UCLA Medical Center said at the time.

Mahajan said Woods’ right tibia and fibula, the two long bones directly under the knee, were fractured in more than two pieces.

“Thank you to the incredible surgeons, doctors, nurses and staff at Harbor-UCLA Medical Center and Cedars-Sinai Medical Center. You have all taken such great care of me and I cannot thank you enough,” Woods wrote.”I will be recovering at home and working on getting stronger every day.”

In 2009, a car crash outside his Florida home led to tawdry revelations about his rampant infidelity and the collapse of his marriage.

After a break from the sport, he returned to golf. But he experienced a growing list of injuries, leading to four back operations, including spinal fusion surgery, as well as the “dark times” where the pain was so bad he couldn’t even get out of bed or play with his kids.

Many of his fans and fellow golf pros are rooting for him to prevail once more.

But, the most important thing is that he survived, fellow golfer and friend of Woods Rory McIlroy said last month.
“He’s not Superman … He’s a human being at the end of the day. And he’s already been through so much,” McIlroy said. “At this stage I think everyone should just be grateful that he’s here, that he’s alive, that his kids haven’t lost their dad. That’s the most important thing. Golf is so far from the equation right now, it’s not even on the map at this point.” 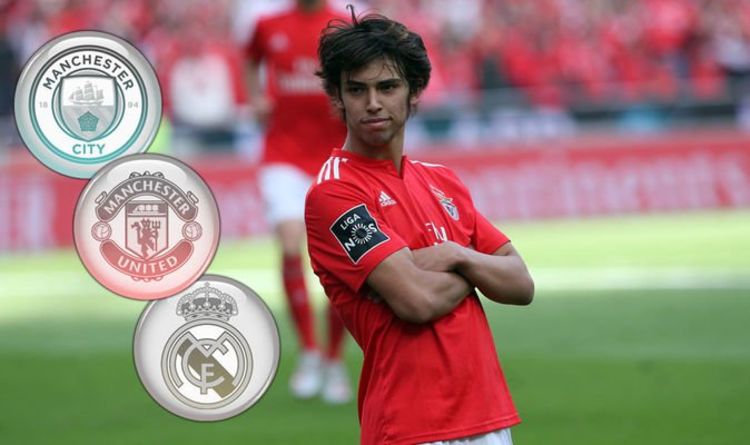 Preamble Of all the gin joints. It’s the year 2022, Liverpool are involved in a title race – and Steven Gerrard is […] 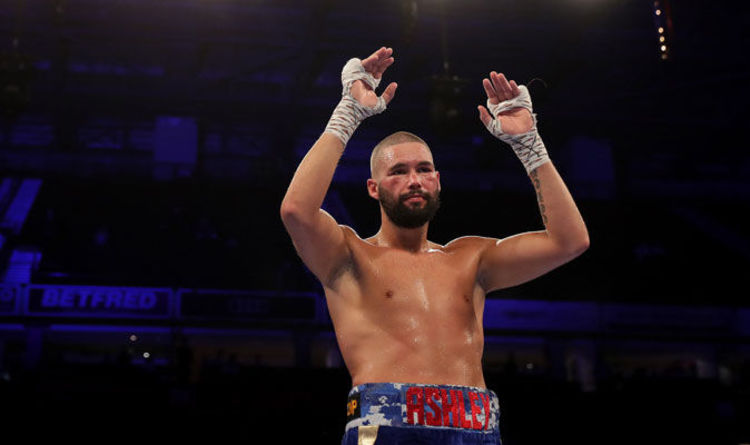