Looking good! Tiger Woods has returned home from the hospital following surgery on his legs after his February car crash.

“Happy to report that I am back home and continuing my recovery,” Woods, 45, wrote via Twitter on Tuesday, March 16. “I am so grateful for the outpouring of support and encouragement that I have received over the past few weeks.”

The golf pro thanked his “incredible surgeons, doctors, nurses and staff at Harbor-UCLA Medical Center and Cedars-Sinai Medical Center” for taking “such great care” of him over the past few weeks.

“I will be recovering at home and working on getting stronger every day,” he concluded.

Woods’ announcement came less than a month after he was involved in single-vehicle car crash on February 23 on the border of Rolling Hills Estates and Rancho Palos Verdes in California at approximately 7:12 a.m.

“The vehicle sustained major damage,” the Los Angeles Sheriff’s Department said at the time, noting he was “extricated from the wreck” by Los Angeles County firefighters and paramedics and then transported to a local hospital by ambulance for his injuries.

Los Angeles County sheriff Alex Villanueva gave more details about the accident during a press conference hours after Woods was rushed to the hospital.

“The front end was totally destroyed, the bumpers, everything totally destroyed, airbags deployed, all of that,” Villanueva said of the vehicle, noting the athlete was wearing his seatbelt, which helped save his life as the car rolled multiple times. “However, thankfully the interior was more or less intact, which kind of gave him the cushion to survive what otherwise would have been a fatal crash.”

The California native, who won his first Masters Tournament in 1997, was in town from Florida for his annual Genesis Invitational golf tournament in the Pacific Palisades.

After undergoing surgery on February 23 on his lower right leg and ankle, Woods’ Twitter account released a statement, saying, “He is currently awake, responsive and recovering in a hospital room.”

A week later, L.A. County Sheriff’s Deputy John Schloegl gave an update on the four-time PGA Championship winner’s condition. “I understand he is resting comfortably, he is healing,” he said in a press conference on March 3. “He is in good spirits, which is a good sign, and hopefully he’ll get himself back on his feet at some point down the road.”

Woods, who underwent four back surgeries between 2014 and 2017 before undergoing a fifth surgery in December 2020, received an outpouring of support from both fans and celebrities alike after the accident.

The 11-time PGA Player of the Year, who shares daughter Sam, 13, and son Charlie, 12, with ex-wife Elin Nordegren, previously made headlines in 2017 when he was arrested for driving under the influence of prescription medicine and served one year of probation and 50 hours of community service after pleading guilty in the case. 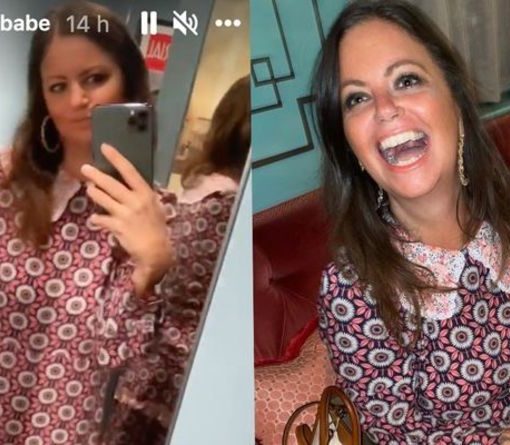 Jordyn Woods has stunned in a green bikini while posing on the beach. She was also seen snorkeling in crystal blue waters […] 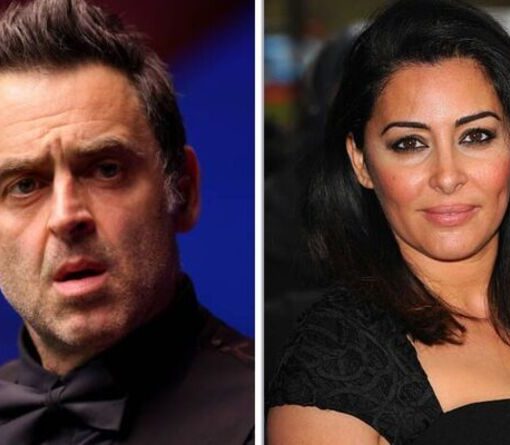 Laila Rouass, 50, took to Instagram to announce that she has to pull out of an event and has to reschedule. This […]

Diddy’s daughters Chance, Jessie James, and D’Lila Star twinned in matching leopard-print dresses in Venice. The family is in Italy for Dolce […]