For 26 years, Cam Hughes has made a living as a professional sports fan — hired by teams around the world to fire up crowds with his high-octane energy and “good bad dancing.” It’s a dream job, but not during a pandemic.

“I’d get a call to do Stanley Cup ­Finals. Or Oklahoma City Thunder used to hire me the day before games. They would be like, ‘We need you.’ You feel like a superhero,” said Hughes, 50, of his life pre-COVID.

“Going into 2020, I had the busiest year of my career planned,” he told The Post. He had booked a rugby tournament in Singapore, as well as NBA and NHL games.

But when everything shut down last March, Hughes had to pivot. He took his one-man cheering section to the corporate world, motivating companies’ employees with inspirational videos and crashing Zoom meetings from a Vancouver, Canada, studio he has decorated with team jerseys.

“We all need a cheer right now. It sounds cheesy, but it’s true,” said Hughes.

Though he estimates he lost about six figures in income over the past year, the break allowed Hughes to finish his memoir, “King of Cheer.”

Growing up in Ottawa, where he was a school friend of now-Canadian Prime Minister Justin Trudeau, Hughes desperately wanted to play high-school basketball. But after being cut for a fourth time, he broke the news to his mother, who was battling breast cancer.

“There are other ways you can contribute to the team,” she told him. When she died not long after, Hughes thought about what her words meant.

At the next game, he became a maniac in the bleachers: shouting “Let’s go,” stomping his feet, clapping and causing a scene. His team won, and he started doing it at other sports events.

His school spirit rolled over to college at Bishop’s University in Quebec, where Hughes became famous for firing up fans while wearing a watermelon as a helmet. He became a mascot for a minor league baseball team, but his life changed in 1994 at an Ottawa Senators NHL game. The spectators around him were flat and bored. So when “We Are Family” started playing, Hughes danced like a man possessed. The crowd went wild.

At the end of the game, a Senators staffer approached him. “I thought he was there to tase me; instead he wanted my contact information,” Hughes writes. The team offered game tickets and gear in exchange for repeat performances. And his accidental career was born.

He became a hired gun — at first making around $300 a game for various hockey teams. He showed up at games across North America hoping to get noticed. On a 1996 visit to California, he yukked it up at an LA Kings NHL game and executives asked him to return. But that same trip, he launched into his act at an NHL Anaheim Ducks game, only to get a tap on the shoulder from a man in a suit.

“A lot of people think what you’re doing is great,” the man said. “But [team owner] the Disney Corporation would like you to stop.”

Hughes was booed at a Madison Square Garden NHL Rangers game when he started dancing and the camera cut to beloved superfan “Dancing Larry.” He had better luck when he was hired by MSG for an NBA Knicks game in 2010 after energizing fans at the Vancouver Olympics.

Later that year, he successfully pitched himself for the US Open: He’d perform for a dollar, four tickets and big-screen visibility during a break. Hughes shimmied around his section, stripping to reveal an I Love NY T-shirt. The crowd ate it up, and Hughes had a new annual gig.

The next year, he and tennis star Novak Djokovic had a dance-off at center court. Even the notoriously serious Roger Federer was mesmerized.

“His agent said I was the only person to make Roger laugh on a changeover,” said Hughes. He was booked to work a Federer charity event, and the pair became friends. He’s also now chummy with NHL Minnesota Wild owner Craig Leipold and NBA Nets head coach Steve Nash.

Since teams are now allowing limited fan capacity at games, Hughes hopes to fully resume his in-person cheer routine this fall — a boon for both his wallet and his psyche.

“I come alive at games,” he said. “I am addicted to human connection.” 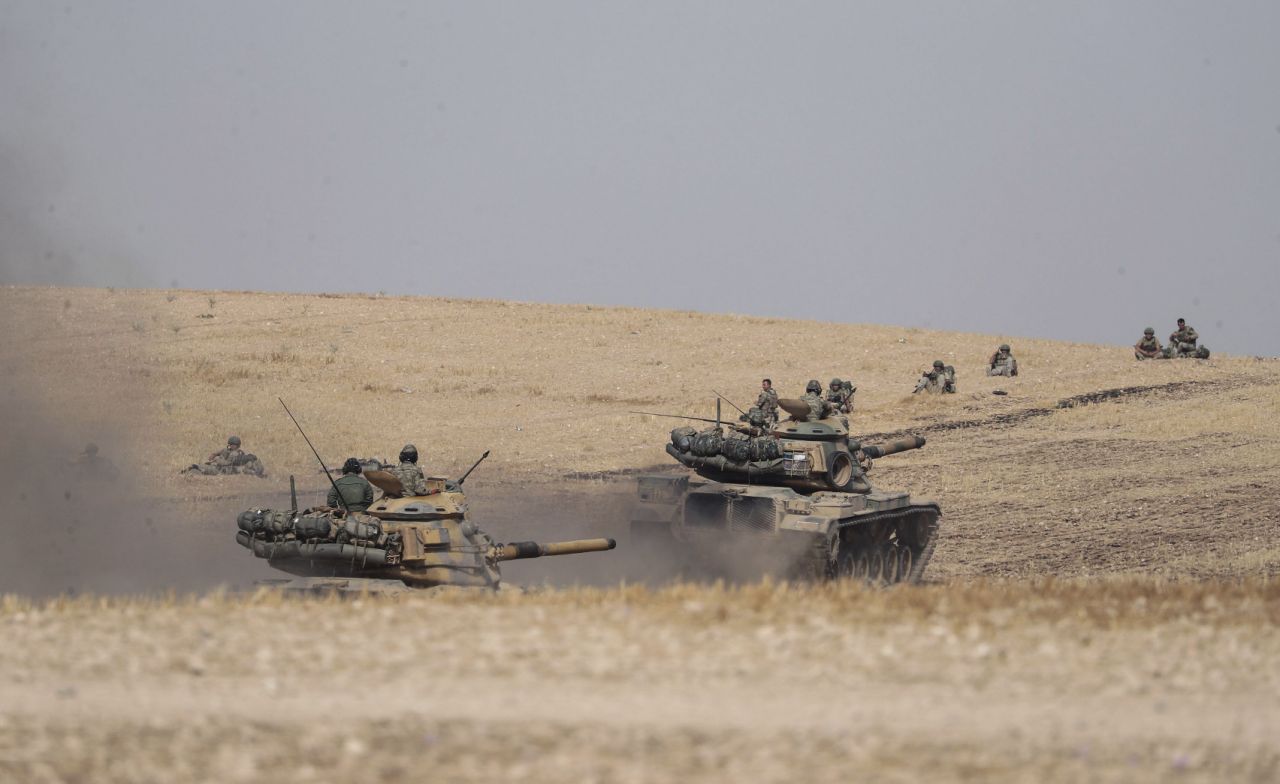 AKCAKALE, Turkey (AP) — The Latest on Turkey’s invasion of northern Syria (all times local): 11:05 France is calling on European and […] 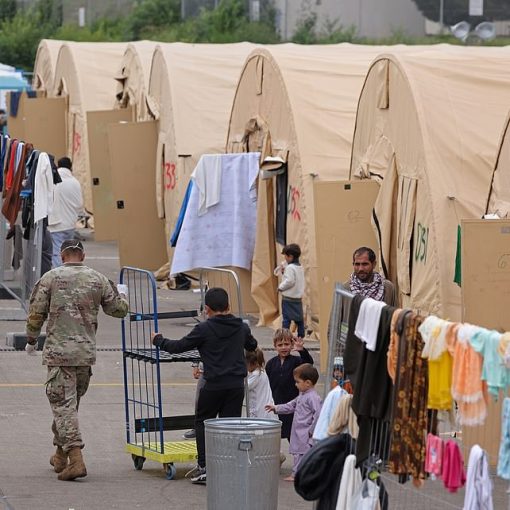 The situation is becoming ‘dire’ at the U.S. Air Base in Ramstein, Germany, which is currently housing 10,000 Afghan evacuees – including […] 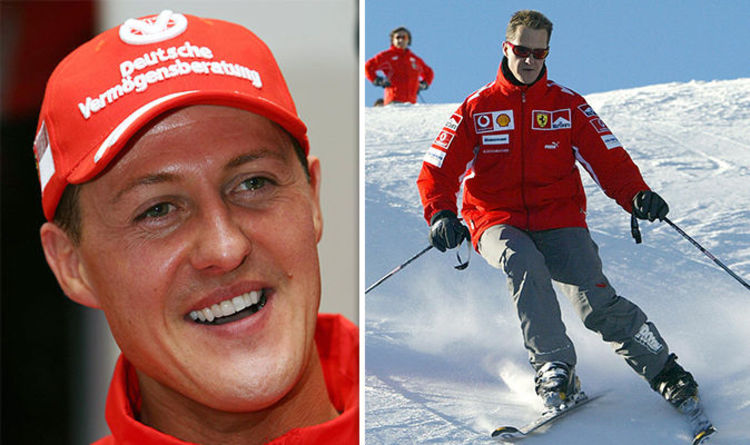 Schumacher’s health has been a closely guarded secret since he was seriously hurt in a skiing accident in 2013. His friend Jean […]