Prince Harry has spoken with his brother Prince William and father Prince Charles after his and Meghan Markle’s tell-all interview with Oprah Winfrey. But, the father and sons didn’t get far.

After Meghan Markle and Prince Harry‘s sit-down interview with Oprah Winfrey on March 7 — which forced Harry’s brother, Prince William to defend the royal family against allegations of racism — Gayle King revealed that the brothers have spoken. The CBS This Morning host, who’s friends with both Oprah and Meghan, made the revelation on-air on March 16, in response to reports that Harry, William and their father Prince Charles spoke about the situation over the weekend.

.@GayleKing says Prince Harry & Meghan also shared that no one in the royal family had spoken with Meghan as of this weekend. Gayle continued, “They want healing in this family. At the end of the day, that is Harry’s family.” pic.twitter.com/Sv0rgiD6YL

“Well, I’m not trying to break news, but I did actually call them to see how they were feeling, and it’s true, Harry has talked to his brother and he has talked to his father too,” Gayle said, explaining, “The word I was given was that those conversations were not productive. But they are glad that they have at least started a conversation.

And I think what is still upsetting to them is the palace keep saying they want to work it out privately, but yet, they believe these false stories are coming out that are very disparaging against Meghan, still,” Gayle continued, noting that “no one in the royal family has talked to Meghan yet, at this particular time.”

During the couple’s sit-down with Oprah, which aired on CBS, Meghan said her and Harry’s son Archie Harrison Mountbatten-Windsor was denied a royal title and security protection — and claimed that there were “concerns and conversations about how dark his skin might be when he’s born.”

While speaking with Oprah, Harry admitted that his father had stopped taking his calls. “There’s a lot to work through there. I feel really let down because he’s been through something similar,” he said, explaining that his father “knows what pain is like. And Archie’s his grandson.” Harry added, “Of course, I will always love him, but there’s a lot of hurt that’s happened. And I will continue to make it one of my priorities to try and heal that relationship.”

Gayle explained, “I think it’s frustrating for them to see that it’s a racial conversation about the royal family when all they wanted all along was for the royals to intervene and tell the press to stop with the unfair, inaccurate, false stories that definitely have a racial slant.” She continued, “And until you can acknowledge that, I think it’s going to be hard to move forward. But they both want to move forward with this and they both want healing in this family. At the end of the day, that is Harry’s family.”

On March 12, four days after the interview aired, Prince William fired back at allegations of racism while out with wife, Kate Middleton, telling reporters, “We are very much not a racist family.” William added that he hadn’t spoken to Harry at the time, though he planned to do so.

Additionally, Harry and Meghan did not identify who made the comments about their son’s skin color. However, Oprah narrowed down the search following the interview, when she confirmed that it was not his grandparents, Queen Elizabeth and Prince Philip. 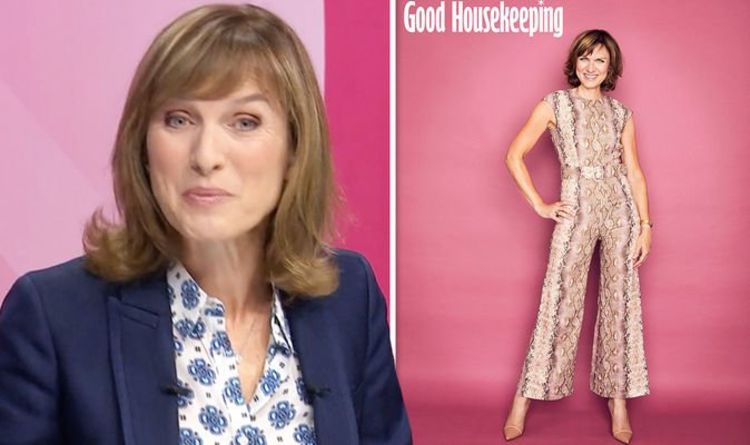 Fiona Bruce, 55, became the host of the BBC’s Question Time earlier this year and is an esteemed long-time presenter for the […] 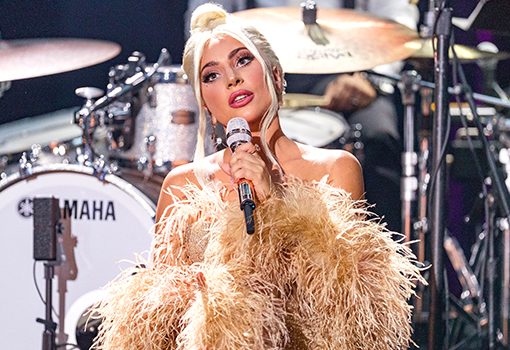 Lady Gaga dazzles in a nude dress with feathers during a performance in Los Angeles. The ensemble was designed by her fashion […] 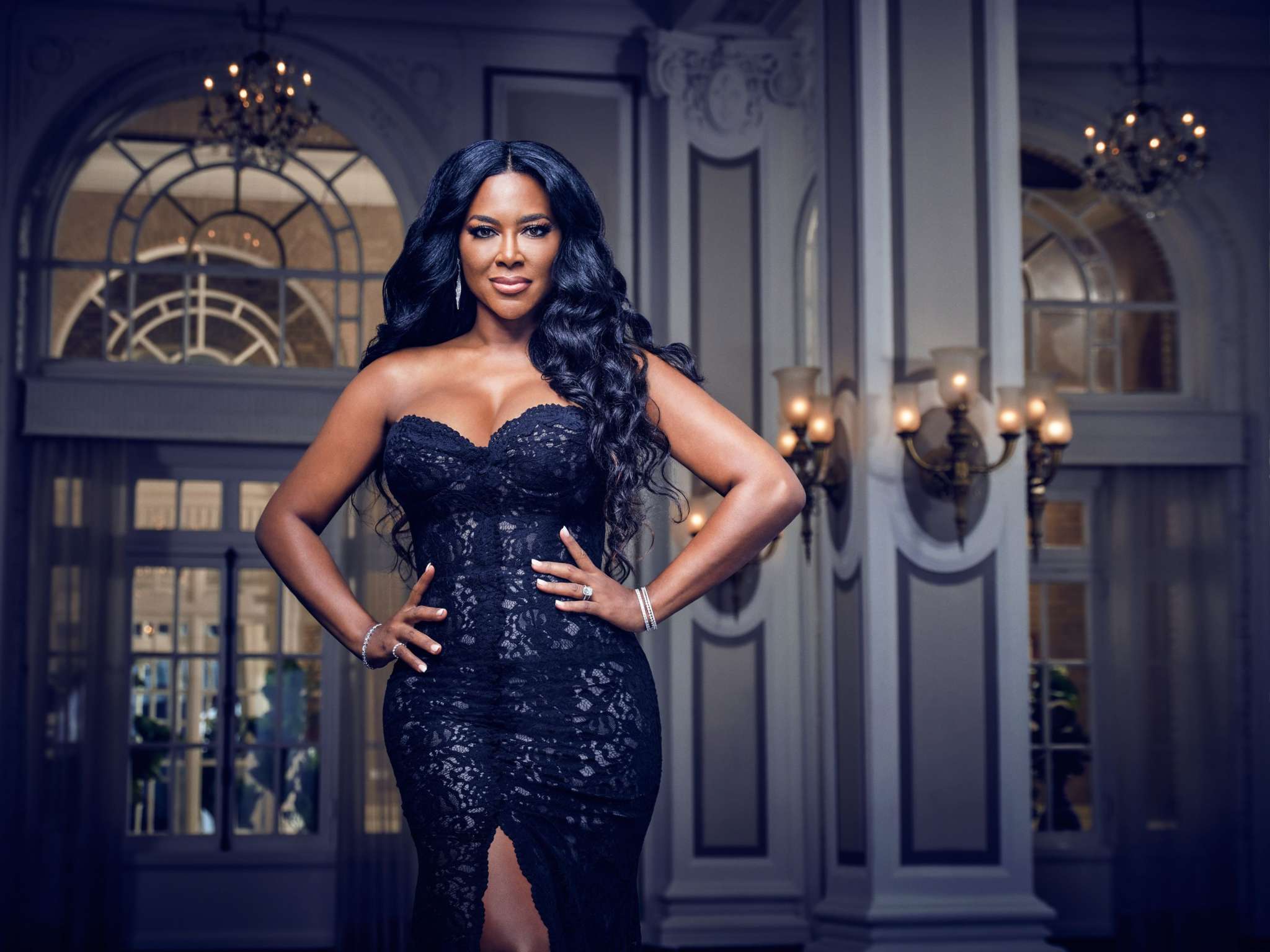 Kenya Moore made a lot of her fans excited when she revealed that they’d be able to meet her during this weekend. […]

The 47-year-old, who is currently starring in the new BBC drama Time, rose to national prominence and acclaim for his role as […]