The United States and China are at odds over influence in the Indo-Pacific region, Beijing’s economic practices, Hong Kong, Taiwan and human rights in China’s Xinjiang region. Lee Hsien Loong warned a clash can “easily happen” between the two countries. Asked how likely war is between the US and China, he told BBC News: “It’s more likely than it was five years ago.

“But I think the odds of a military clash are not yet high.

“But the risk of severe tensions which will raise the odds later on, I think that’s considerable.

“Both sides take their domestic calculations are paramount and their external relations are based on that.

“That can easily happen.”

It comes as Chinese Premier Li Keqiang said China and the US have common interests and many areas for cooperation and should strive for healthy development in relations.

Mr Li, speaking at a news conference at the end of the annual meeting of China’s parliament, said Beijing hoped ties could develop in a healthy way based on respecting each other’s core interests, win-win cooperation and non-interference in internal affairs.

It is inevitable the two will have differences, but what is key is how they deal with those, he added.

Biden and his Chinese counterpart, Xi Jinping, held their first phone call as leaders last month and appeared at odds on most issues, even as Xi warned that confrontation would be a “disaster” for both nations.

US Secretary of State Antony Blinken will meet with top Chinese officials on March 18 in Alaska, the first high-level in-person contact between the two sparring countries under the Biden administration.

Biden wants to signal a break with Trump’s “America First” approach by re-engaging with allies and focusing on multilateral diplomacy, while also recognising the world has changed since he served in the Obama administration that preceded Trump. 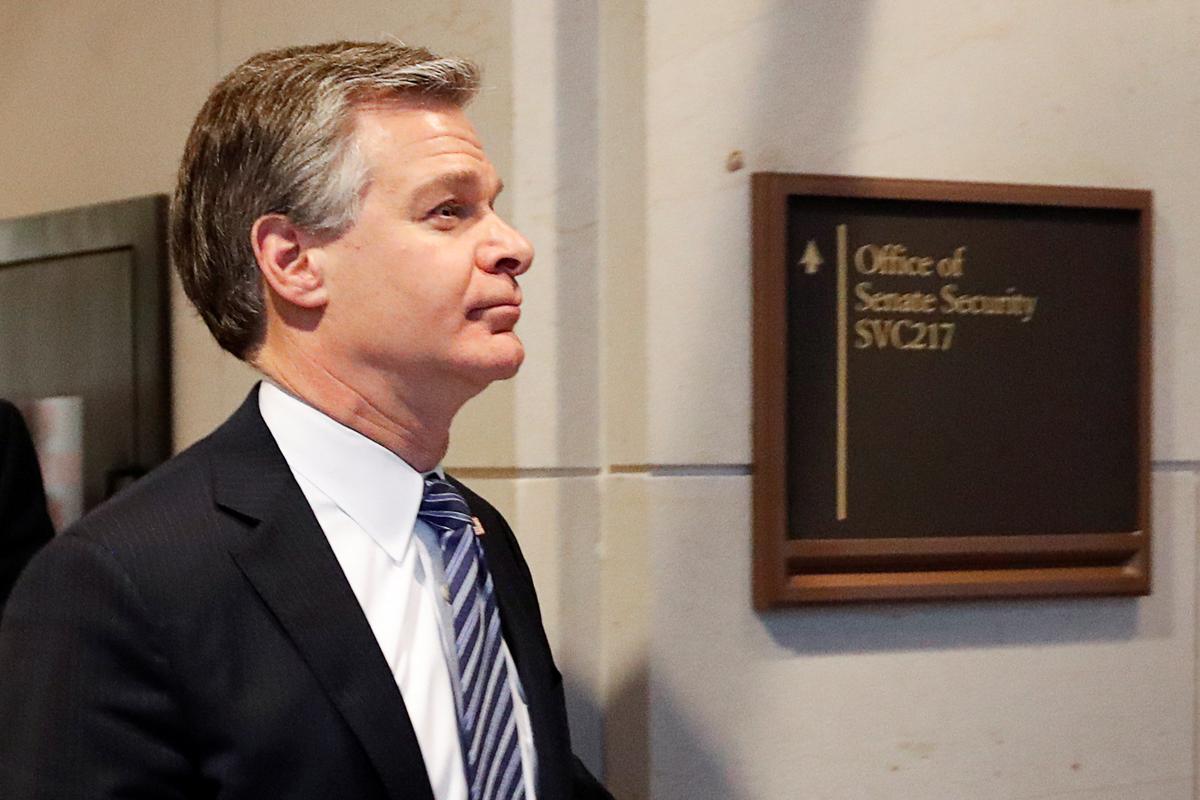 FILE PHOTO: FBI Director Christopher Wray departs following a national security briefing for members of the U.S. Senate about how Russia has […] 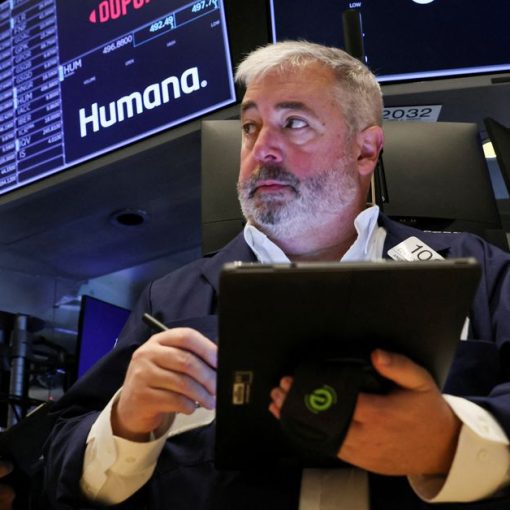 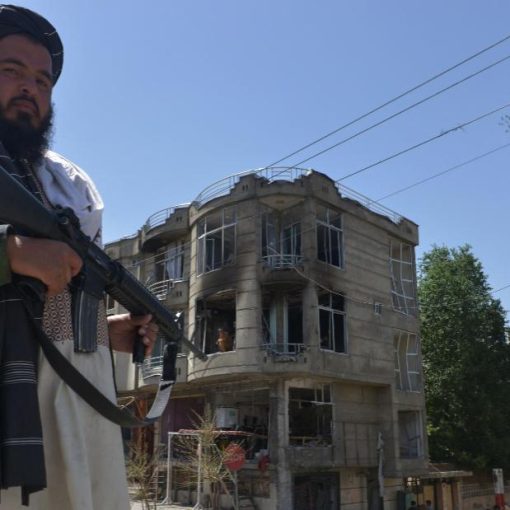 A four-year-old New York boy has left his family with a huge bill after he secretly ordered a staggering $2,618 worth of […]