KAMPALA (Reuters) – Uganda’s president Yoweri Museveni has said he has not yet been vaccinated against COVID-19 because he is “careful” and is still weighing which jab to take, days after the East African country began its inoculation campaign.

The apparent hesitation may fuel already significant vaccine scepticism in the country, which is in the earliest stages of its roll out of the jab. Many African countries have struggled to get doses and have not administered a single shot.

At 76 years old, Museveni is eligible to be vaccinated.

But in a televised address late on Sunday, the president demanded an apology from the country’s largest independent local paper, Daily Monitor, which reported last month that Museveni and some relatives have been vaccinated.

“The reason I have not been vaccinated is first of all I am quite careful,” Museveni said, adding the vaccine rollout was starting with highly vulnerable people like health workers. “I am also looking at which of the vaccines should I go for.”

Like much of Africa, with the notable exception of South Africa, Uganda has recorded a comparatively mild outbreak of COVID-19, with infections so far totalling about 40,500 and 334 recorded dead, according to official statistics.

The nation of 42 million people imposed strict measures shortly after recording its first COVID-19 case, and while most of the strict measures have since been eased, some like an overnight curfew and closures of bars remain.

Museveni’s hesitancy was likely to encourage “extreme vaccine pessimism” among Ugandans, Peter Mwesige, co-founder of a local think-tank, said in a tweet.

In addition to the about 3.5 million doses in total that Uganda hopes to receive from COVAX, the government says it has also ordered 18 million doses of AstraZeneca from the Serum Institute of India and that up to 40% of that order is expected to arrive by the end of March. The Serum Institute of India told Reuters at the time that it had not yet signed any deal with Uganda.

The Ugandan leader was speaking two days after officials in neighbouring Tanzania insisted President John Magufuli is in good health and working normally, following reports he was in critical condition with COVID-19 and receiving treatment abroad.

Magufuli, 61, is Africa’s most prominent coronavirus sceptic. He has not been seen in public since Feb. 27.

On Monday Tanzania’s vice president, speaking while on an official trip in the country’s north, urged Tanzanians not to listen to rumours from outside the country.

“I would like to assure you Tanzania is safe,” Samia Hassan Suluhu said. She added, without elaborating: “It is normal for a human being to be checked with flu, fever … anything else.” 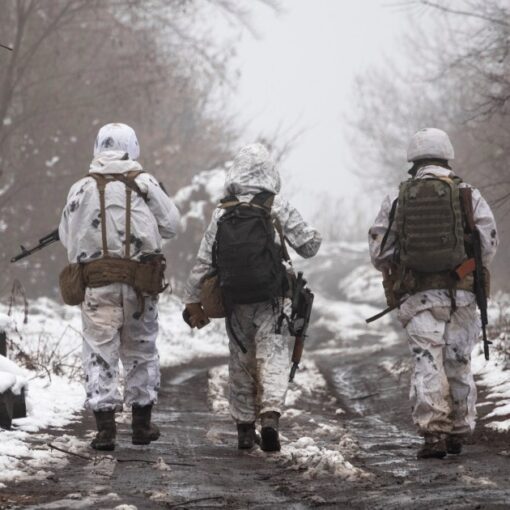 WASHINGTON — President Joe Biden said Wednesday that he was not considering unilaterally sending U.S. troops to Ukraine, a day after he […] 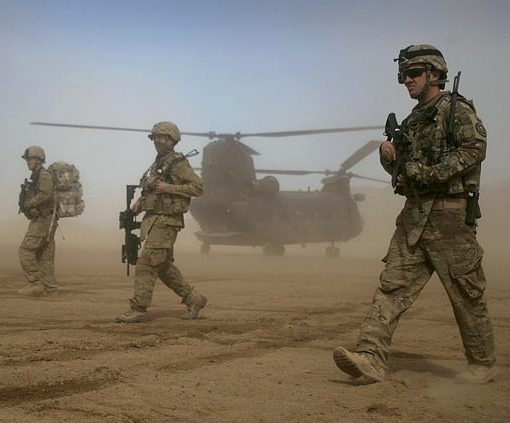 The United States’ first confirmed case of the Omicron coronavirus variant was been identified in California. In a White House news briefing […]