LONDON — Irish health officials on Sunday recommended the temporary suspension of the AstraZeneca vaccine after reports of serious blood clotting after inoculations in Norway.

He said that while there was no conclusive link between the vaccine and the cases, Irish health officials are recommending the suspension of the vaccine’s rollout as a precaution.

Danish, Norwegian and Icelandic authorities have taken similar precautionary steps. The World Health Organization and the European Union’s medicines regulator said earlier in the week that there was no link between the jab and an increased risk of developing a clot.

The U.K.’s medicines regulator, the MHRA, said Thursday that “reports of blood clots received so far are not greater than the number that would have occurred naturally in the vaccinated population” and that “available evidence does not confirm that the vaccine is the cause.”

It said people should still go and get their COVID-19 vaccine when asked to do so. 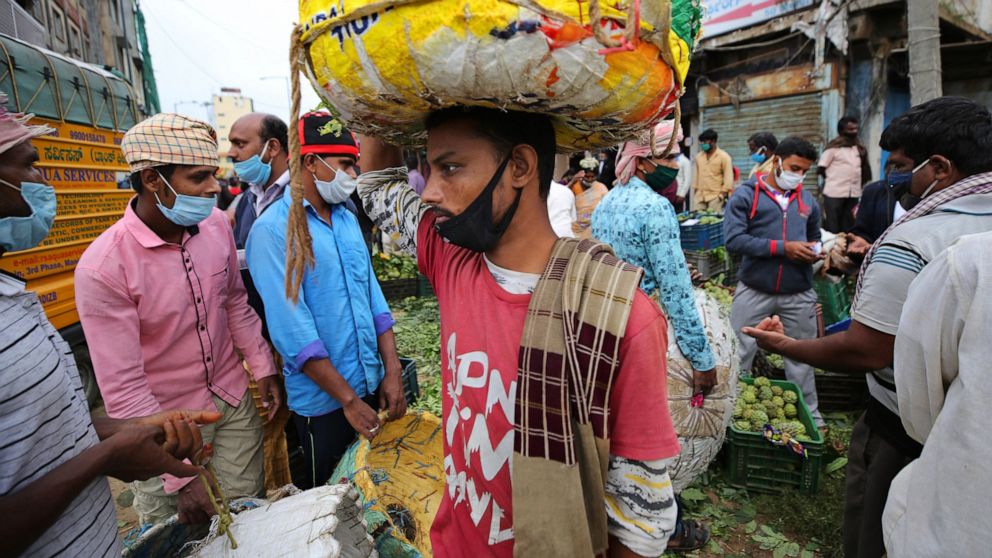 India has reported another 86,000 coronavirus cases as the country’s daily cases continue a declining trend with recoveries exceeding new cases this […] 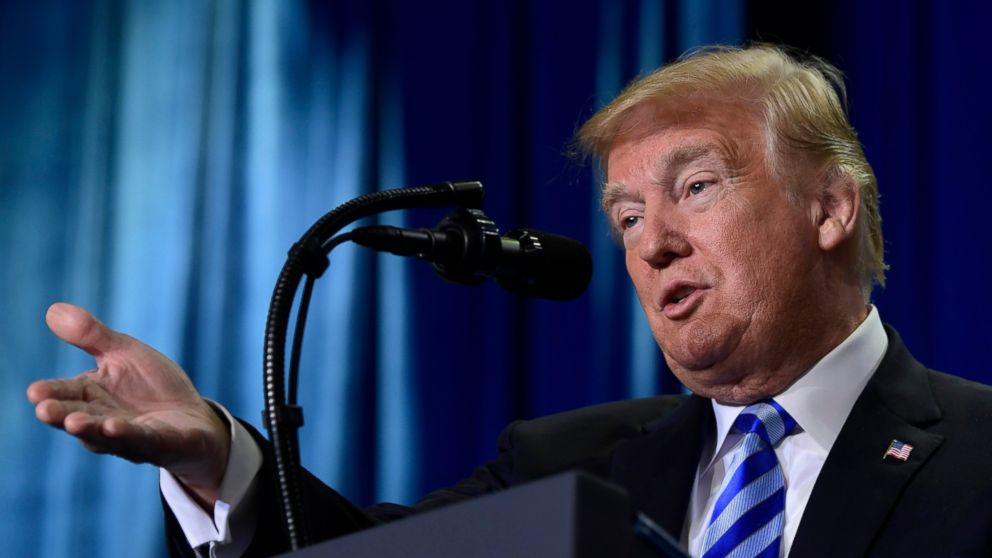 Less than two weeks before the midterm elections, President Donald Trump has announced a plan to lower prices for some prescription drugs, […] 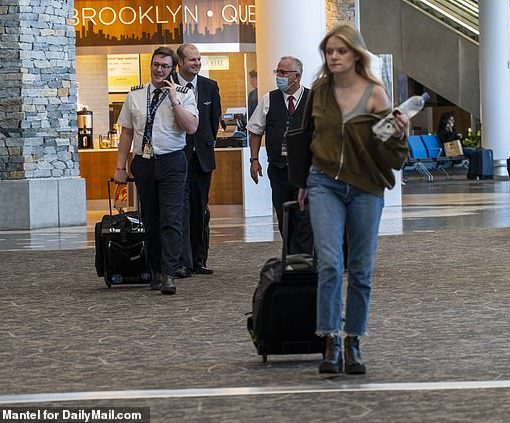 The Centers for Disease Control and Prevention (CDC) now recommends Americans who are traveling within the U.S. to get tested for covid […]

A doctor has shared X-rays showing the difference between the lungs of a fully  vaccinated who contracts COViD-19 and an vaccinated person.  […]