Three weeks after Jennifer Camilla Berger and Jesse Prestwood-Taylor began dating in summer 2014 they came down with a bout of food poisoning together. (They blame an avocado).

“My parents are both doctors,” she said. “I know what to do when I feel sick. Rest, hydrate, ibuprofen.”

Her unflappable, kind nature, with the help of Gatorade, came through so clearly during the ordeal that Mr. Prestwood-Taylor fell in love.

In February 2014, a mutual friend introduced them, perfunctorily, in a group of about a half-dozen other local University of Chicago alumni at a Hawaiian restaurant in Chicago. She graduated in 2013, he in 2009.

In April 2014, when they played Cards Against Humanity at a friend’s apartment, they were the only ones to laugh at each other’s anonymous fill-in-the-blank comments. He was also the only one to chip in for the beer she brought.

“For me it’s standard, you chip in,” said Mr. Prestwood-Taylor, 34, now a data manager at Instagram in New York.

They chatted briefly, but his thoughtfulness did not escape her, and she filed it away.

“We were always at the same events,” she said. “I found Jesse really easy to talk to. It’s hard not to like him.”

In June, they began exchanging texts.

“I started to drop hints I wanted to go out,” said Ms. Berger, but he held back, concerned about what would happen to their friendship and circle of friends if things did not work out.

Undeterred she asked him out. “Hey, we should play tennis,” she said at a party.

On a weekday evening in July, after about an hour-and-a-half of equally-competitive and evenly-matched rallies at an outdoor court, they went for sushi.

“The vibe,” he said, “neither of us wanted the date to end.”

They walked two miles to his apartment, and then hung out on his balcony where they had wine, and he kissed her.

“I felt comfortable saying I wasn’t looking for anything casual,” she said, and he agreed. “It was instantly serious.”

Three weeks later, after going to a bar with friends, they went back to her place and shared an avocado in the fridge. In the middle of the night they woke up violently ill. By noon, they still weren’t feeling well.

“I mustered the strength to go to a gas station across the street, and picked up six bottles of Gatorade,” she said.

They skipped a Drake and Lil Wayne concert that afternoon, and then work the next day.

“I felt trust and vulnerability,” he said, and recalled thinking, “I’m in love with this person.”

In June 2015 they got an apartment together in Chicago, but a couple of months later she decided to apply to law schools, and chose Temple in Philadelphia. He agreed to go with her if marriage was down the road.

“We were going to get married at some point,” she said. She was finally ready after she passed the bar exam.

“He’d been ready for years,” she said. “I kept kicking the can down the road.”

In January 2020, he proposed at their house in Philadelphia after he picked up the ring from a local jeweler. As she organized books with her back to him, he announced he had a question. When she turned around, he was on one knee. They planned to marry at Philadelphia City Hall in July 2021, but with the ongoing coronavirus pandemic their plans changed.

“I felt the world was an uncertain place,” she said. “Why wait?”

On Feb. 27, they had a self-uniting ceremony with immediate family at an apartment owned by the bride’s mother in Philadelphia. They celebrated with champagne, 15 small pizza pies, Korean fried chicken, an orange olive oil cake and a chocolate one with ganache filling. 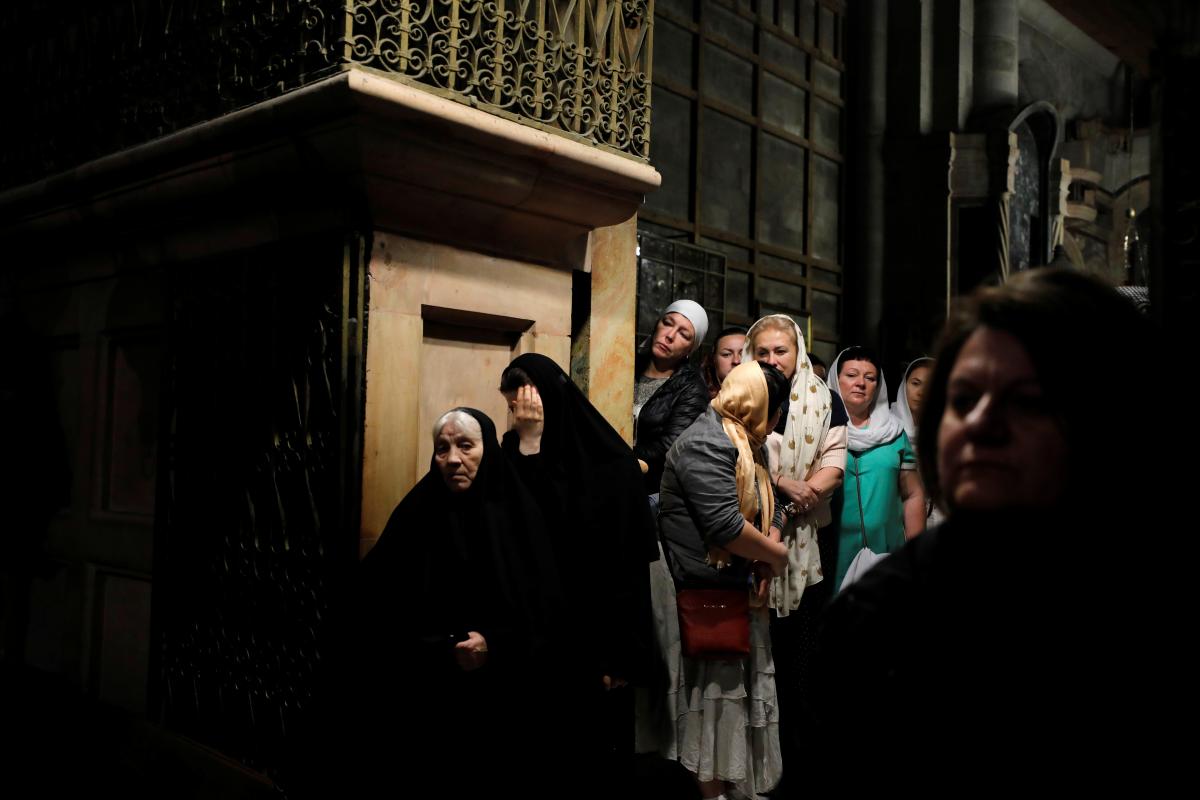 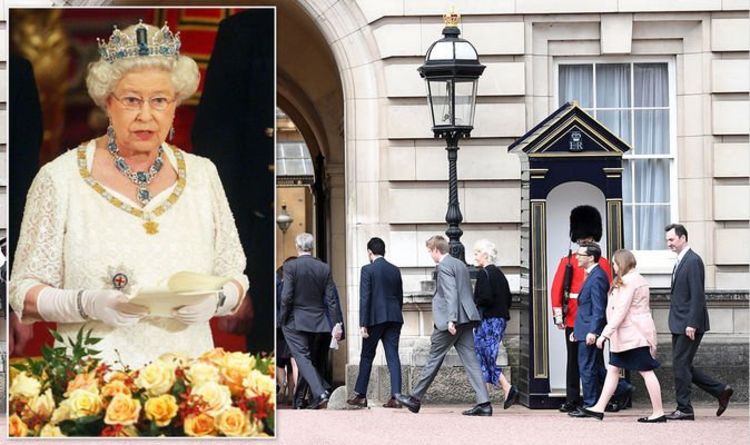 Queen Elizabeth and the Royal Family have a number of staff members who look after them. However, there have been occasions when […] 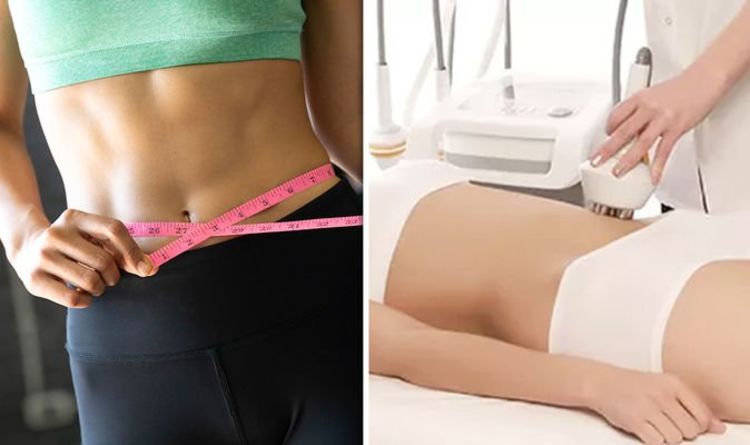 Belly fat is notoriously harder to get rid of than weight on other areas of the body, but it’s also one of […] 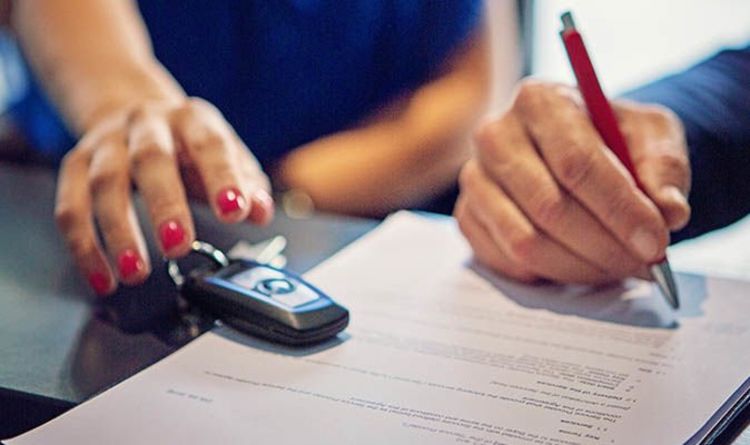