Manchester United are interested in signing Villarreal star Pau Torres as Ole Gunnar Solskjaer looks for options to strengthen his backline. The position has become a priority for the Red Devils coach in the summer transfer window.

United could land Torres at a discount price in the summer transfer window but it depends on Villarreal.

The Red Devils have made signing a defender a priority ahead of the new season with several linked.

Torres is among the list, which also includes the likes of Jules Kounde and Raphael Varane.

But the 24-year-old has caught the eye on several occasions this season and is maturing nicely, even landing a more senior role in the Spain national set-up where he earned six caps last year.

However, United are running into similar problems that they had with Kounde – that the release clause is currently too high.

Real Madrid are also interested in Torres, who can be signed for €65m but according to ESPN, that would decrease if Villarreal do not land European football next season.

Unai Emery’s side currently sit seventh in La Liga and in shocking form – having not won a league match since January 8.

Solskjaer has made a defensive signing a top priority in the next transfer window as he eyes a partner for Harry Maguire.

The Englishman is seen as the club’s most reliable defender whereas the likes of Victor Lindelof and Eric Bailly both have fitness issues.

However, United do not want to lose Bailly and are in the process of offering him a new contract.

“Yeah, we have started talking to Eric and Eric’s representatives,” Solskjaer said. “Eric is keeping fitter for longer and you can see his performances as well. I have been very happy with him.

“His playing style has made him lose too many games [through injury] because 100 games, that’s not enough for the period that he has been here. He is getting more and more robust. He is one we are talking to.” 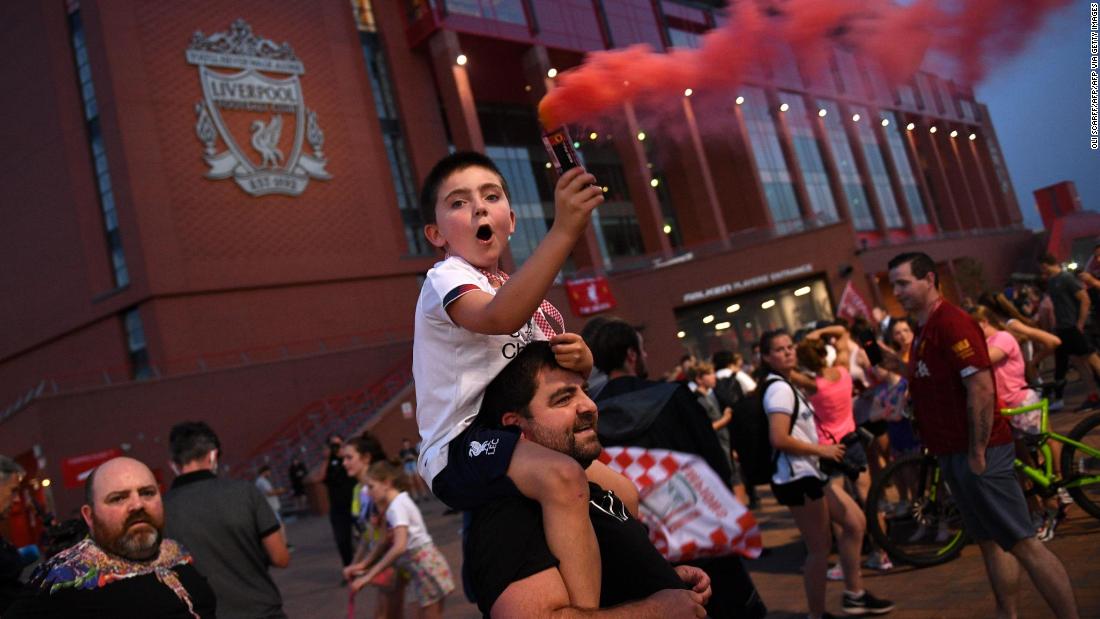 It’s been thirty years since Liverpool last won an English league title and much has changed since that day in 1990. For […] 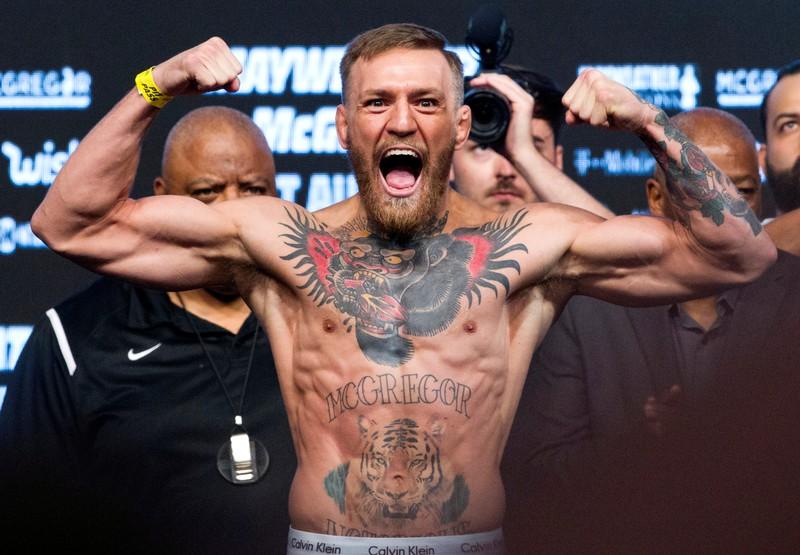