Five men and one woman have been chosen to serve during the trial in Minneapolis.

The jury selection process, which began Tuesday at the Hennepin County Government Center, will continue until the court decides on 14 people — 12 jurors and two alternates, Hennepin County Court director of communications Spenser Bickett told CNN.
Floyd, a 46-year-old Black man, died on May 25, 2020, after Chauvin, a White former Minneapolis Police officer, placed his knee on Floyd’s neck for an extended period while Floyd pleaded, “I can’t breathe.” His final moments were captured on video, and his death led to widespread protests against police brutality and racism under the banner Black Lives Matter as well as incidents of unrest and looting.
Chauvin has pleaded not guilty to second-degree unintentional murder and second-degree manslaughter charges. He has also pleaded not guilty to third-degree murder, which was reinstated in the case on Thursday.

Opening statements are expected to start no earlier than March 29, followed by testimony that could take about four weeks.

The jurors all come from Hennepin County, which is demographically about 74% White and 14% Black, according to Census data.
The prospective jurors have previously completed a 16-page questionnaire that asked for their personal thoughts on Black Lives Matter, policing and other topics. In court, each person is sworn in and then questioned one-by-one in a process known as voir dire. The juror’s name, address and other information are kept anonymous.

The first juror selected was a White man in his 20s or 30s who works as a chemist and said he has an analytical mind.

The second juror was a woman of color who appears to be in her 20s or 30s, according to a pool reporter’s observations in court. She said she was “super excited” about getting the jury questionnaire form.

The third juror selected was a White man in his 30s who works as an auditor.

The fourth juror was a White man in his late 30s or 40s who said he had a “very favorable” view of Black Lives Matter. He also said he believed police are more truthful than other witnesses. The juror is planning to get married on May 1 and told the court that if he was selected for the trial it could delay the wedding.

“Go ahead and throw me under the bus with your fiancée,” the judge joked. The juror replied, “OK, I will do that.”

The fifth juror selected was a Black man in his 30s or 40s who moved to the US 14 years ago and works in information technology. He said that he had a “somewhat negative” opinion of Chauvin, that he strongly disagreed with defunding the police and that police make him feel safe.

The sixth juror was a Hispanic man in his 20s or 30s, according to the pool reporter’s observations. The man, who works as a truck driver, said Chauvin “gave me the impression of showing off his authority” in the video of Floyd’s death, and he also said none of this would have happened if Floyd had complied with police.

If the defense or prosecution believes a person cannot be impartial in the case, they can ask the court to dismiss the person for cause. Each side has unlimited challenges for cause.

A total of 17 people have been removed via strikes or excused.

The defense used peremptory strikes Wednesday on a Hispanic woman who said her English was not great and on a Hispanic man who had martial arts training. The state raised a Batson challenge and argued that the strikes were race-based, but the defense disagreed, and the judge sided with the defense’s race-neutral reasoning. 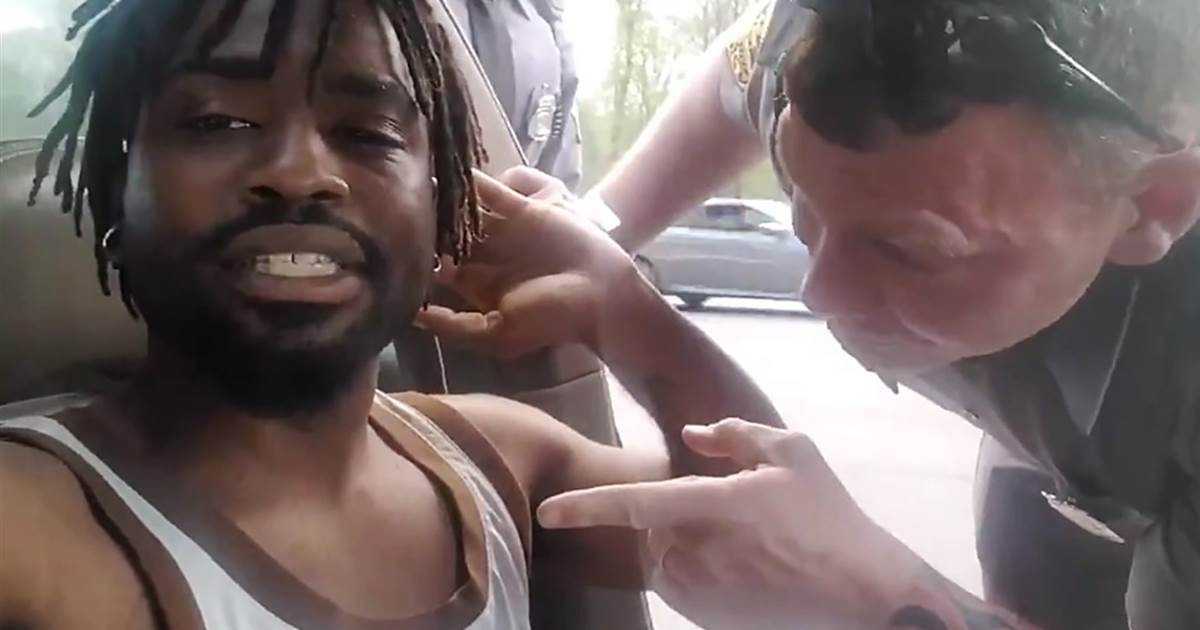 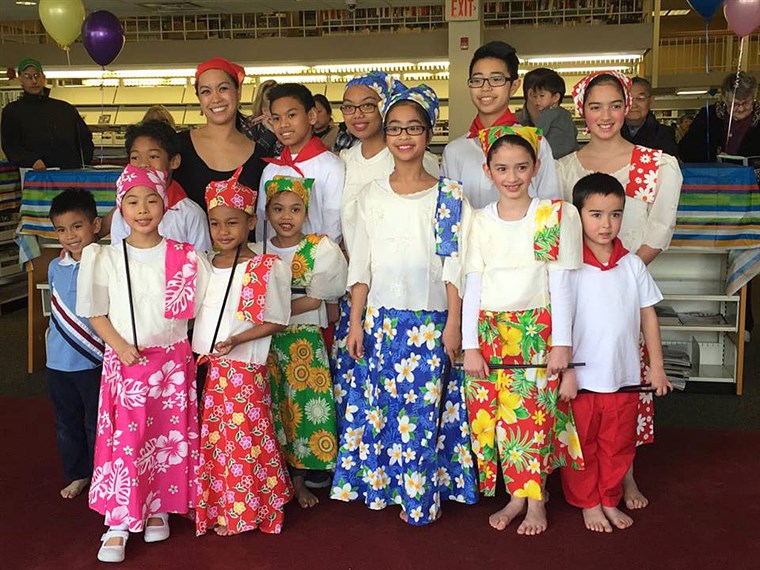 According to a police report seen by CNN, Noor Mukadam, 27, died on July 20 after being allegedly tortured and killed by […] 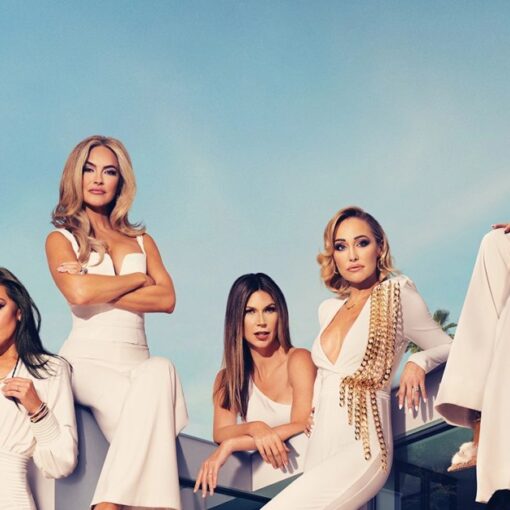 Transformation time! The stars of Selling Sunset know a lot about glamour, and while they regularly step up to the plate to […]