Thomas Tuchel is not worried about upsetting Chelsea’s players by admonishing them during games and said he has mellowed on the touchline in recent years, admitting “nobody was safe” from him at the start of his managerial career.

Tuchel showed his ruthless side when he substituted Callum Hudson-Odoi on and off during Chelsea’s draw with Southampton last month and he was heard criticising Timo Werner’s positioning during his side’s win over Everton on Monday. The former Paris Saint-Germain manager told the forward in German: “Timo, how long are you staying on the left? You’re playing on the right! The last 15 minutes you’ve only been on the left! Don’t you understand?”

However Tuchel does not believe his demanding style is a risk, adding that he does not mind his players being direct with him in return. “It was very direct and in the moment where there are no spectators, it can happen that things like this are out there,” Chelsea’s manager said. “We reminded Timo to join back to his position on the right side because he was a bit too long on the left side.

“There was no insult, it was not aggressive. If it’s respectful, if we’re not insulting each other, no problems being direct to me – also the players. Sometimes the coach is in the game mode and things are direct. Sometimes things are not pronounced in the most friendly way. I agree, but I’m also in game mode, the players are in game mode. I have the feeling that nobody takes things too personal.”

Tuchel rarely hides his feelings during games. “You should have seen me 10 years ago, it was double and triple,” he said. “I was totally sucked into the match. I was sweating all over, I was attacking the fourth official all the time. I was attacking the referees, everybody on the bench. Nobody was safe. I calmed down a lot, which is also necessary because it is not always the best way to express all your feelings.

“I want to push the players to their maximum. Sometimes you will see me acting hysterically, sometimes you will see me sitting and reflecting and discussing with my assistants. I am an emotional guy. When the game is on I feel like a part of it. At the same time I am still developing and it is not about me, it’s about what helps the players and this is what I demand: that I do the best for my players.”

Tuchel has lightened the mood since replacing Frank Lampard at Chelsea, who visit Leeds on Saturday, with the 47-year-old not following the harsh fines system implemented by Lampard. Instead, he joked about losing a friendly match at training this week.

“I am feeling a little bit that I have lost my authority because yesterday I lost in the staff match 4-3,” he said. “They did not let me win. The first match between the staff I won with my team. It is a lack of respect. Maybe we have to change things, not laugh too much.

“I was not aware of the fines. Pretty sure my captains take care of that. I have no complaints. Everybody has been on time. Nobody was ever late. This is what concerns me. If a player arrives at 10.01 or 9.59 I am not the police.”

Chelsea, who are fourth, are set to be without Thiago Silva and Tammy Abraham against Leeds. Abraham is still troubled by an ankle injury, making him doubtful for England’s fixtures this month. 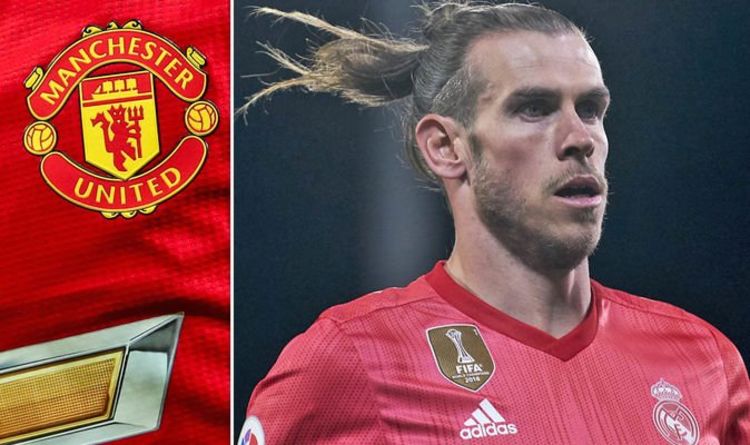 Manchester United, along with the likes of PSG, Bayern Munich and Tottenham, have been tipped to sign Bale following comments made by […]

Toby Alderweireld has pledged his short-term future to Tottenham, which is to say he has two years left on his current deal […] 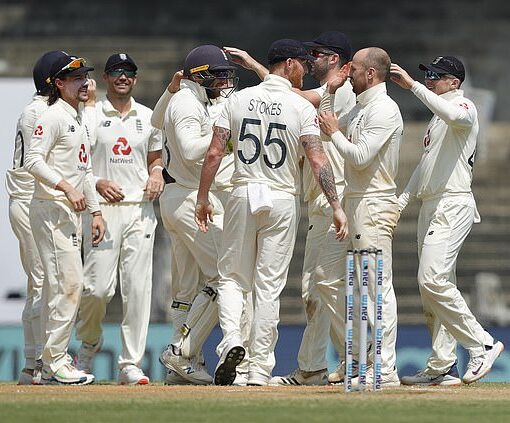 India vs England first Test RATINGS: Joe Root produced a near-flawless display to bring up a record-equalling 26th win as captain… but […]