KADUNA, Nigeria – Gunmen in northwest Nigeria kidnapped around 30 students overnight from a forestry college near a military academy, three students said on Friday, in the fourth mass school abduction since December.

The Federal College of Forestry Mechanization sits on the outskirts of Kaduna city, capital of Kaduna state, in a region roamed by armed gangs, who often travel on motorcycles.

Kaduna state’s security commissioner, Samuel Aruwan, confirmed the attack but did not say how many students had been taken.

Sani Danjuma, a student at the college, said those abducted were all female students, but authorities were unable to confirm this. Other students said some of the young women had managed to escape during the attack.

Local resident Haruna Salisu, speaking by phone, said he had heard sporadic gunshots at around 11:30 p.m.

“We were not panicking, thinking that it was a normal military exercise being conducted at the Nigerian Defence Academy,” he said.

Salisu said she had seen military personnel taking the remaining students into the academy.

On Friday morning, relatives of students gathered at the gates of the college, which was surrounded by around 20 army trucks.

Banditry has festered for years in northwest Nigeria, rendering large swathes of the region lawless.

The trend of abduction from boarding schools was started by the jihadist group Boko Haram, which seized 270 schoolgirls from a school at Chibok in the northeast in 2014, around 100 of whom have never been found.

It has since been taken up by armed criminal gangs seeking ransom.

Within the last few weeks, 279 schoolgirls were freed after being abducted from their boarding school at Jangebe in northwest Nigeria’s Zamfara state, and 27 teenage boys were released after being kidnapped from their school in the north-central state of Niger, along with three staff and 12 family members. One student was shot dead in that attack.

Military and police attempts to tackle the gangs have had little success, while many worry that state authorities are making the situation worse by letting kidnappers go unpunished, paying them off or, as in Zamfara, giving them amenities.

In late February, the presidency said President Muhammadu Buhari had urged state governments to “review their policy of rewarding bandits with money and vehicles, warning that the policy might boomerang disastrously”.

The unrest has become a political problem for Buhari, a retired general and former military ruler who has faced mounting criticism over the rise in violent crime, and replaced his long-standing military chiefs in February. 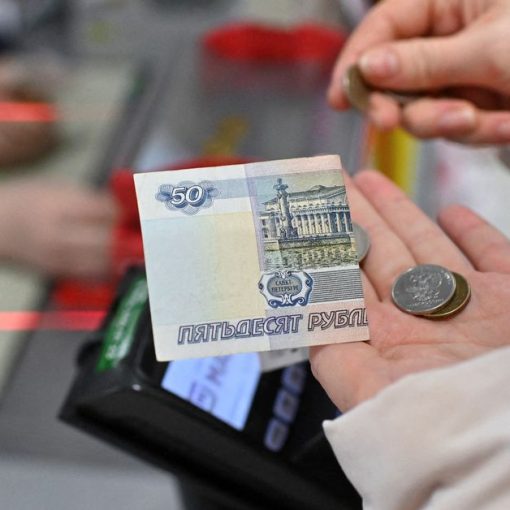 Local resident Maria Komissarova, 29, holds Russian rouble coins and a 50-rouble banknote as she buys food at a supermarket in the […] 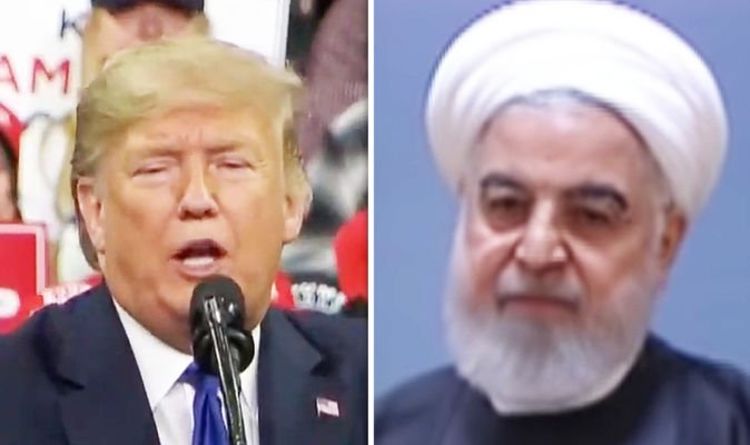 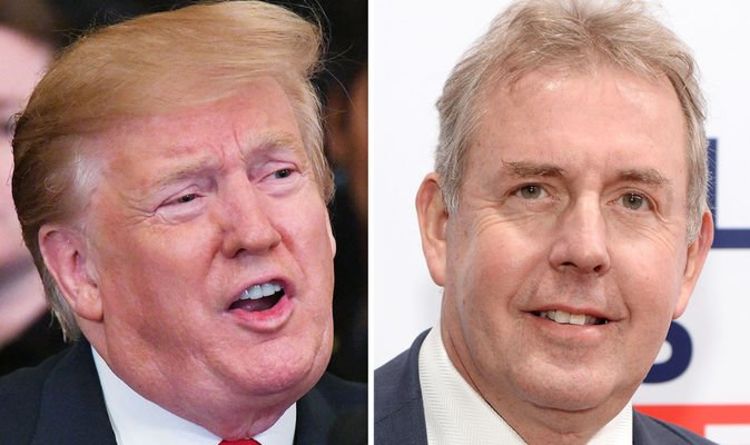 The documents detail UK ambassador Sir Kim Darroch’s assessments of the Trump administration from 2017 to the present. Mr Darroch, one of […] 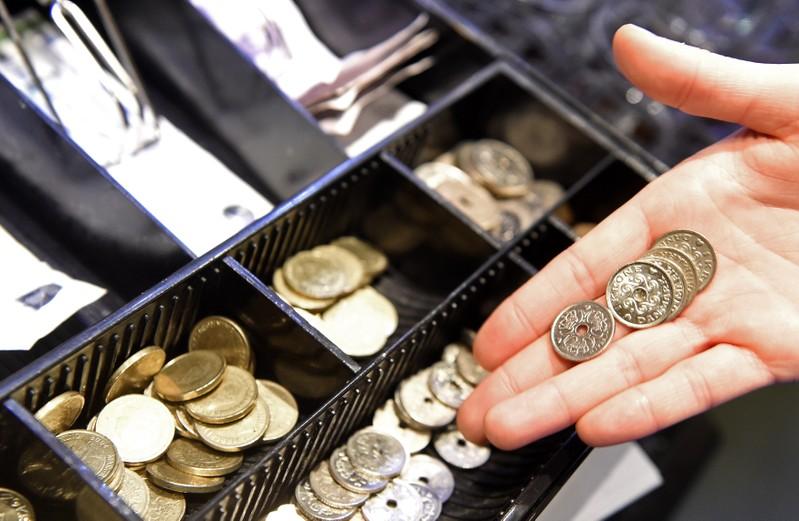 A waitress poses with some coins in front of a cash-box of Danish crowns in a pub in Copenhagen, January 22, 2015. […]